We Promise This:You'll Do What You Love. 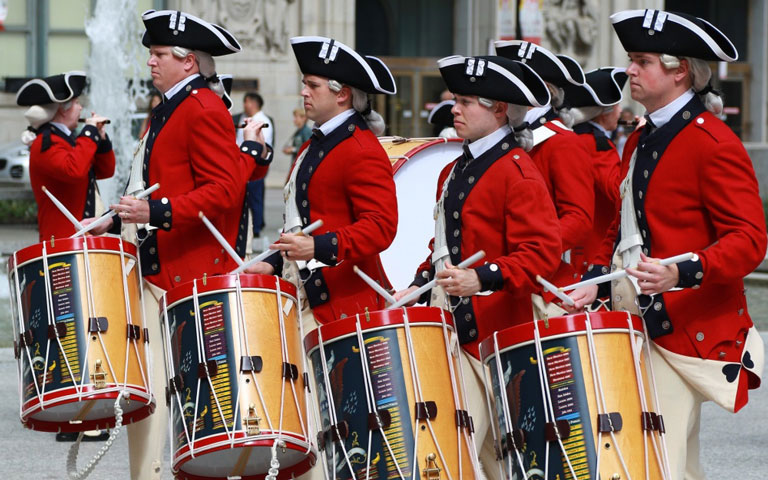 On Demand: UNCSA Percussion Ensemble with Members of the Army Old Guard Fife and Drum Corps 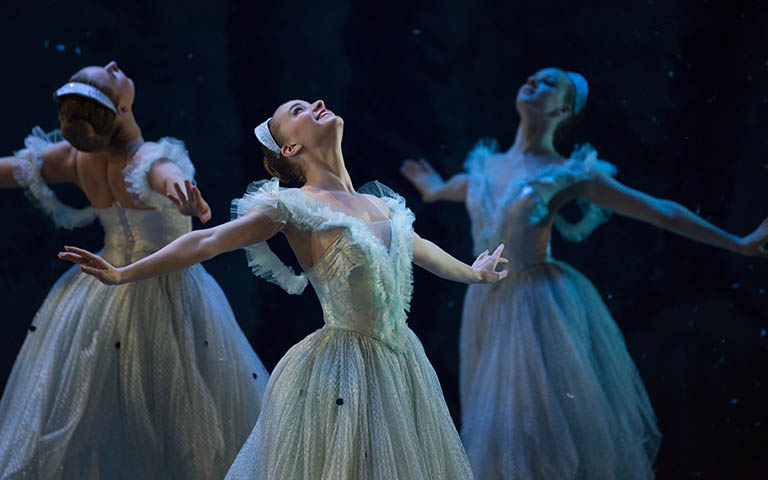 Students, faculty and staff share magical memories of "The Nutcracker"

The UNCSA production of "The Nutcracker" would not be possible without talented and dedicated students, faculty and staff that work for months to bring this classic tale to life. Read some of their treasured memories and what they are most looking forward to this year. 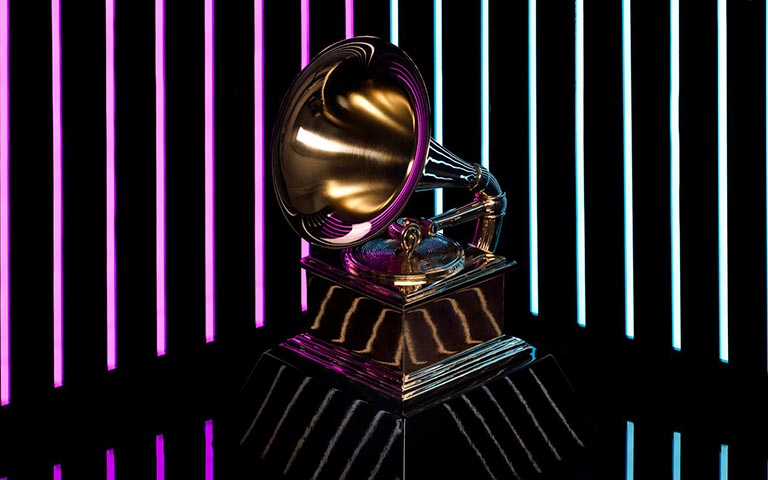 Music alumna is nominated for a Grammy Award

Joanna Gates, a graduate of the School of Music, is nominated for a Grammy Award as a member of the critically acclaimed choir The Crossing, and Music alumnus Felipe Tristan is marketing manager of the twice-nominated Afro Latin Jazz Orchestra. In addition, John Toia, a former faculty member is nominated as producer of an opera recording.

Building the future of the arts 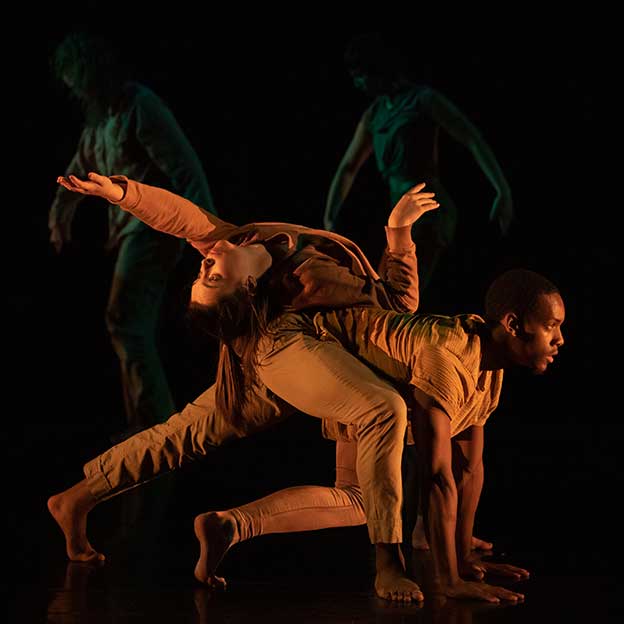 Empower emerging artists who will shape the future of creativity

UNCSA is building the future of the arts by educating the next generation of creative innovators. With extraordinary accomplishments propelling us, we are poised to reach new heights. 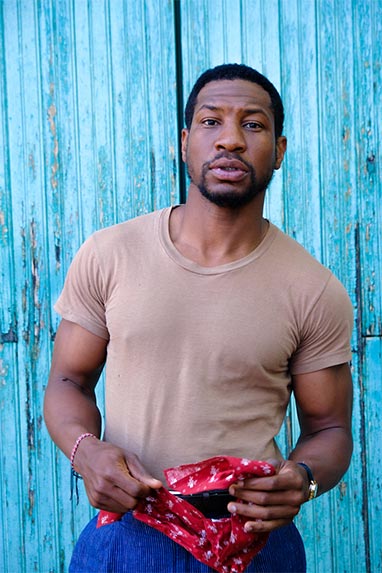 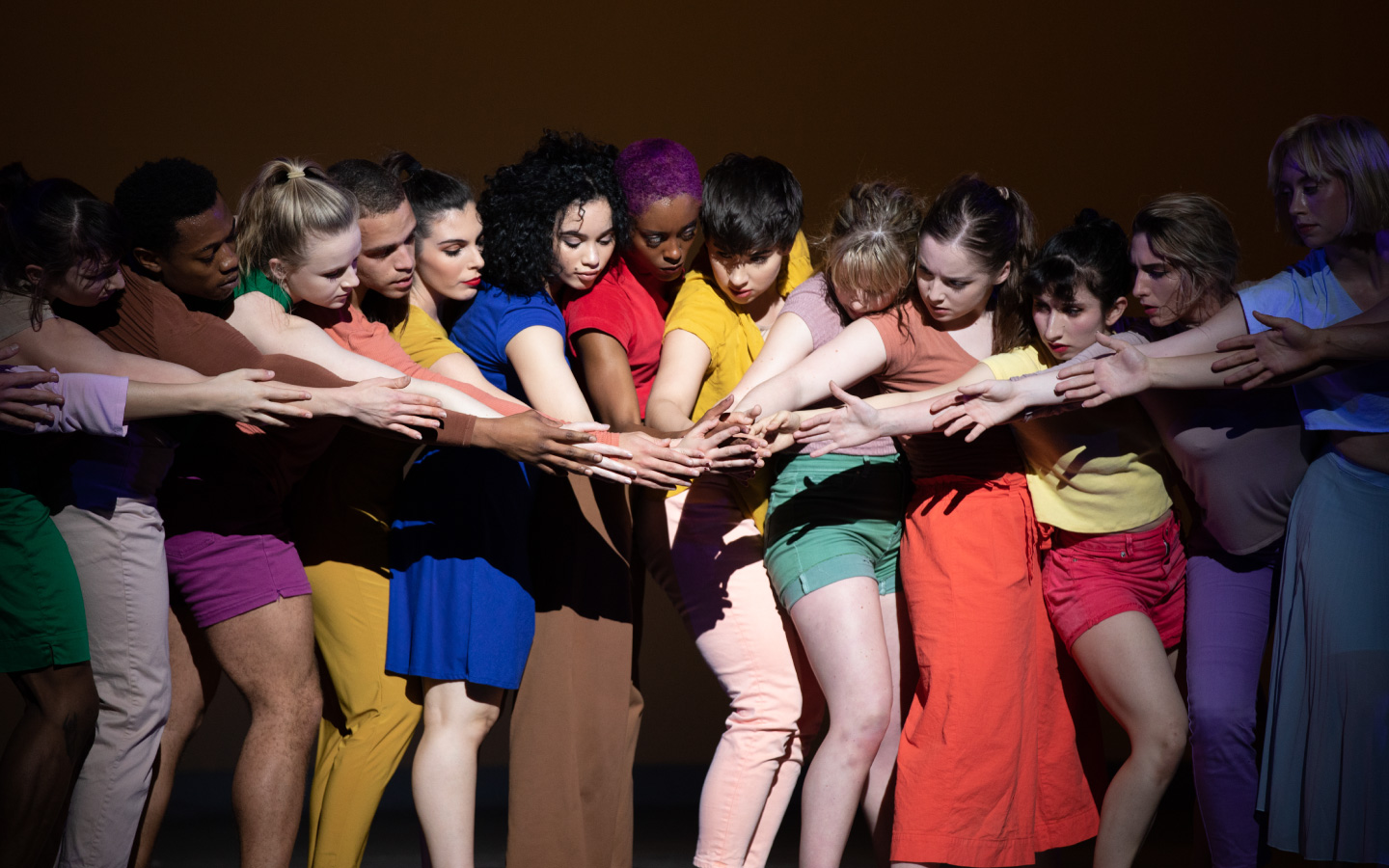 Preparing students for careers in theater, live and themed entertainment

Ranked among top five drama schools in the world

More than 200 performance opportunities a year

Educating the whole artist to think critically and collaboratively

Exceptional value and top-tier academics that complement the arts