Dance & Movement for SingersSchool of Music 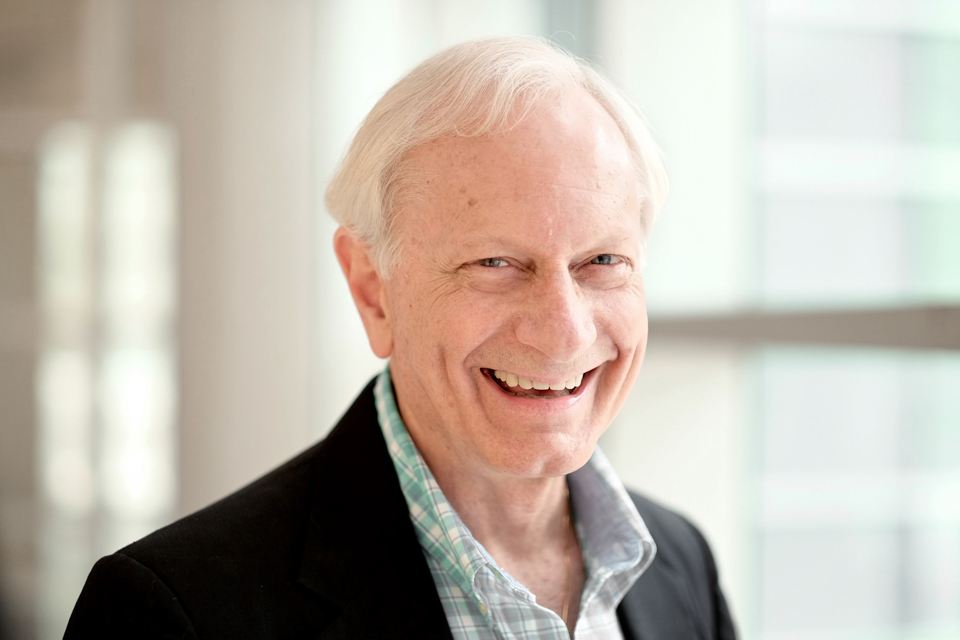 Allen Berryhill attended the University of North Carolina School of the Arts, George Washington University and the International School of Ballet in New York City. While working in New York, he danced on Broadway, appeared in national television specials and commercials. He also worked for Walt Disney Productions Disney On Parade and Get Me To the Parade On Time.