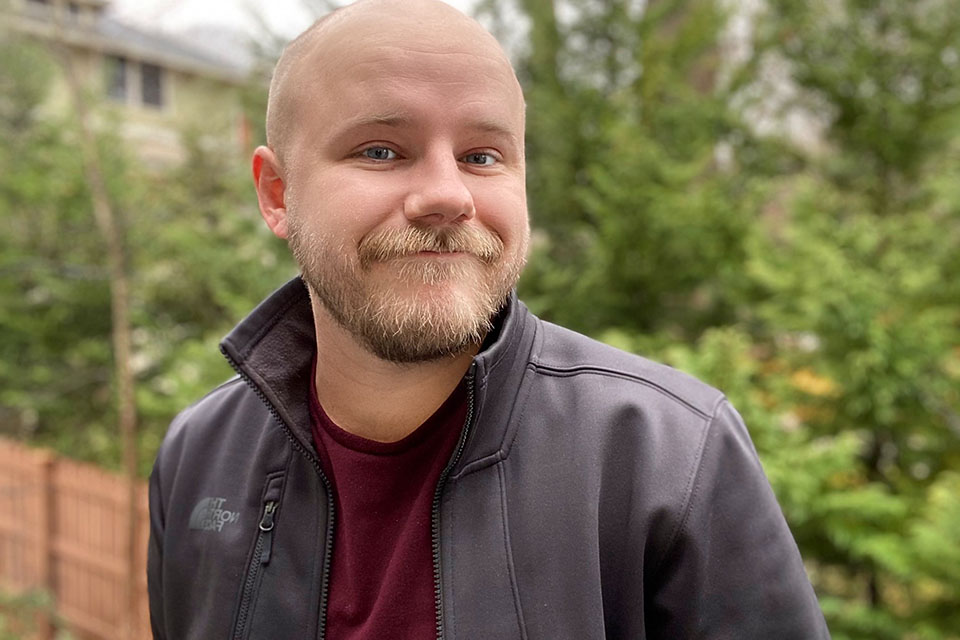 Edward Charles Kluttz III was born and raised in Concord, NC, and moved to Winston-Salem in 2010. He earned a Bachelors of Music in Vocal Performance from UNCSA while studying with Glenn Siebert. While at UNCSA, he had the privilege of performing with Piedmont Opera ("Carmen," "Flying Dutchman" and "South Pacific) and The Little Theatre of Winston-Salem ("A Funny Thing…Forum" and "Little Women)".

Kluttz has been working with the Acting Out program since 2015 and now serves as the Music Theatre I & II instructor. He has served as a music director for The Little Theatre of Winston Salem, Theatre Alliance, Spring Theatre and the Yadkin Arts Council. He is the current head of Vocal Studies at the Willingham Performing Arts Academy (WPAA) in Yadkinville, where he maintains a private voice and piano studio. Kluttz is thrilled to be teaching for Acting Out and looks forward to serving as music director for their 2021 production of the musical “Edges.”