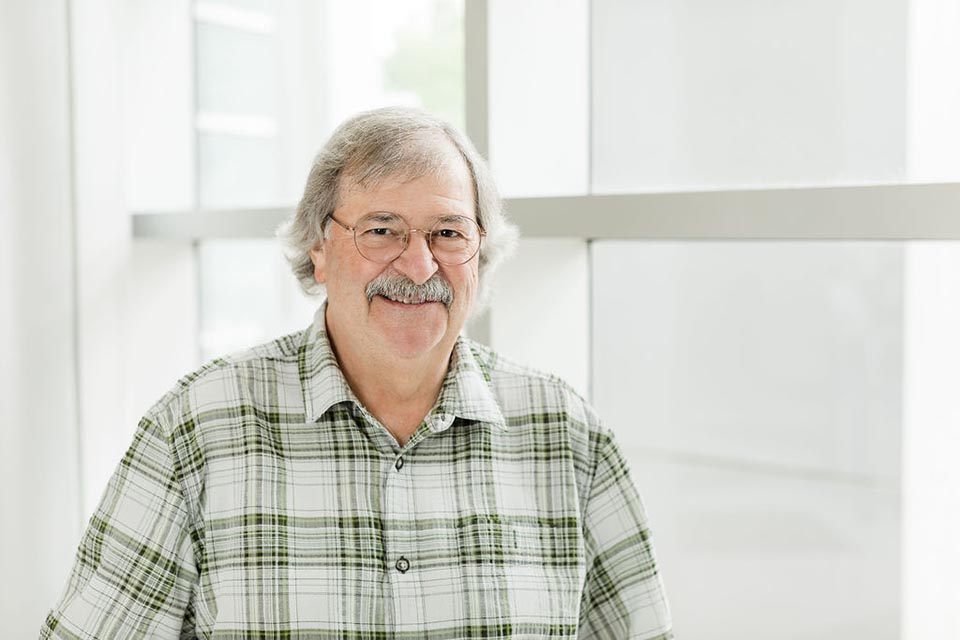 David M. Dunlap brings many years of professional experience as a director of photography, camera operator, camera assistant and 2nd unit director to his cinematography students in the School of Filmmaking. He has worked extensively in film and television throughout the United States as well as in Canada, Europe, Asia and Africa.

“My approach is to help jumpstart a student’s career by providing not only the technical and aesthetic knowledge of cinematography but to also provide a real-life and hands-on path to achieving powerful imagery and telling compelling stories with the lens, camera and light.”

B.F.A. FilmmakingUniversity of the Arts