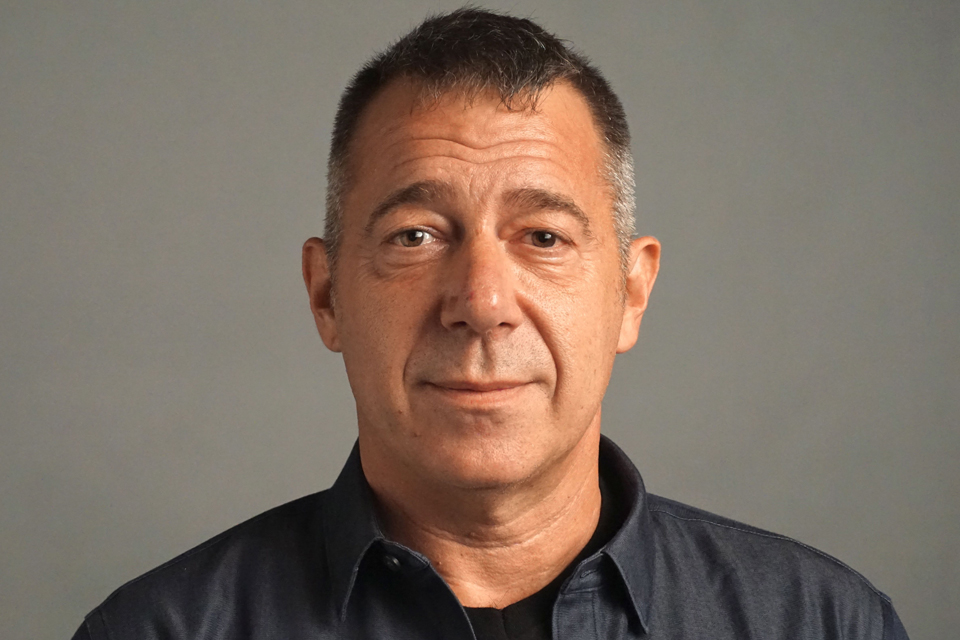 Burton Rencher has worked as production designer, art director and set decorator on a variety of film and television projects.