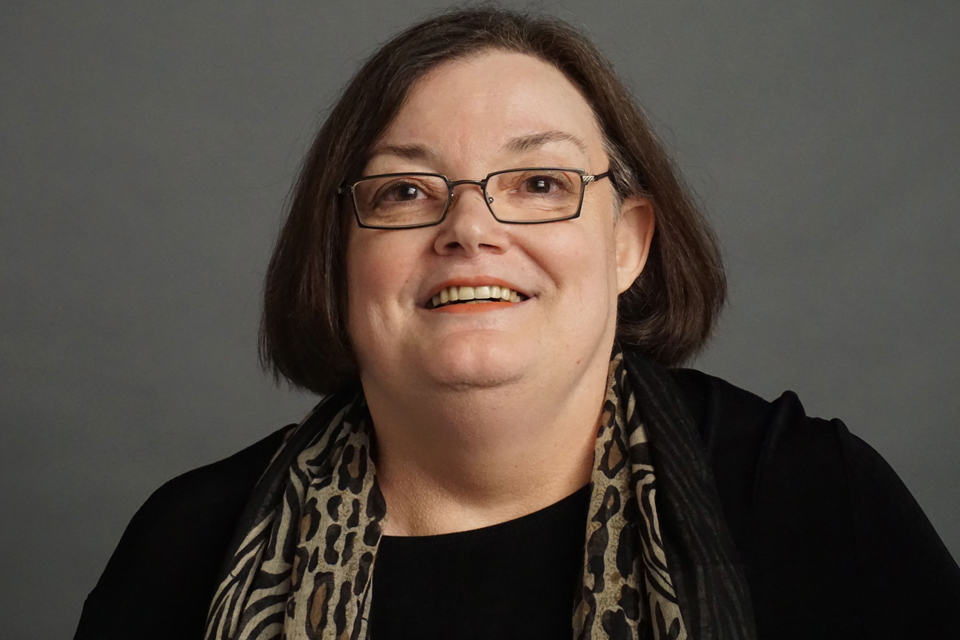 Dona Cooper became an emeritus faculty member of the School of Filmmaking in 2019.