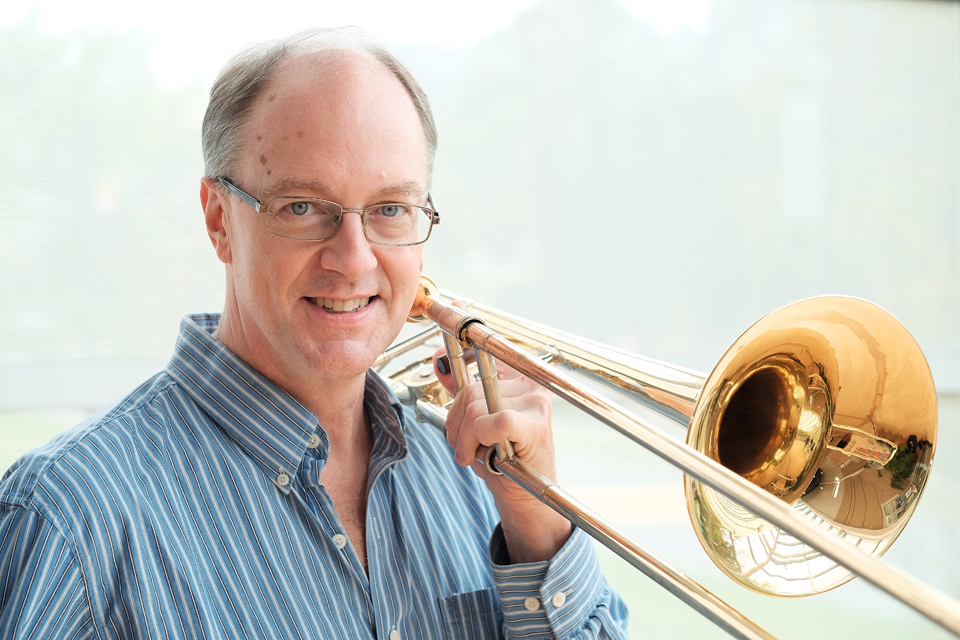 Coming from a background as an accomplished freelancer in and around Philadelphia for 15 years and also as Principal Trombone of a major symphony orchestra since 2001, trombone faculty John Ilika has familiarity with both worlds. Whether you want to play commercially, or prepare for a orchestral audition, he has been there—and he's been successful. He has also played alto, tenor and bass trombone professionally for over 30 years and has been on faculty at UNCSA since 2010.

Each student’s program is individualized to foster superior growth as a musician. Doubling is highly encouraged once there is basic mastery of the instrument.