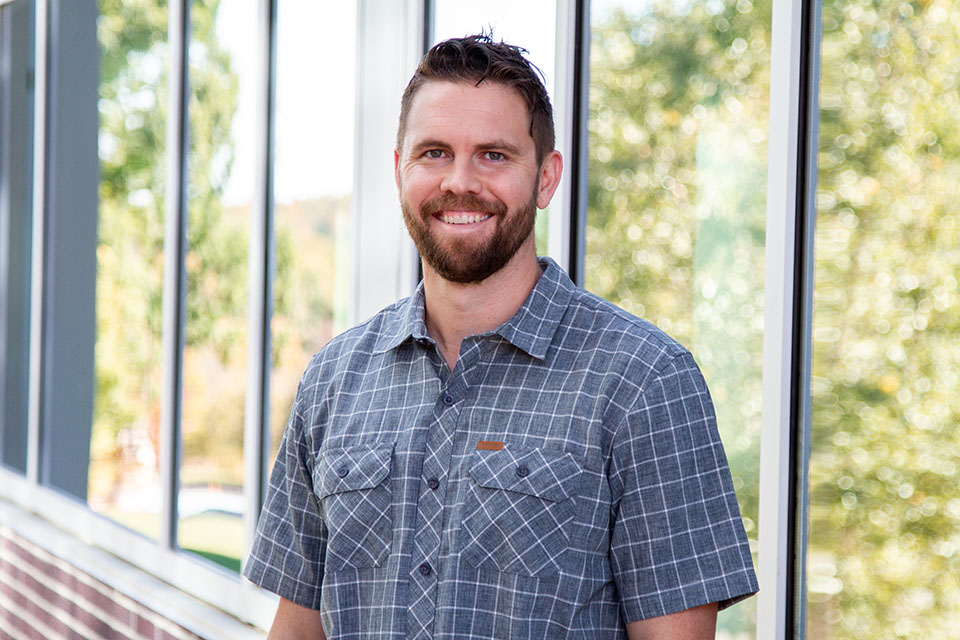 Jordan Brown is a graduate of the University of the North Carolina School of the Arts. He is a professional actor and has worked for Tony-Award-winning regional theaters and directors in numerous productions.

His work includes "Brigadoon" (Jeff Award Nominee - Best Supporting Actor), "Vanya and Sonia and Masha and Spike" and "Wonderful Town" at the Goodman Theatre in Chicago; "Shakespeare In Love" and "Roe" at Asolo Repertory Theatre in Sarasota, Florida; "A Skull In Connemara: at Center Stage Theatre in Baltimore; and "By The Water" and "White Guy On The Bus" (world premiere) at Northlight Theatre in Skokie, Illinois. Jordan’s television credits include "Sirens" on USA Network and "Crisis" on NBC. He also starred as Kirt in NBC’s very first web series, "Bobby and Iza." Brown has relocated to the Triad with his wife and daughter and is the drama teacher at the Arts Based School.

B.F.A. ActingUNC School of the Arts