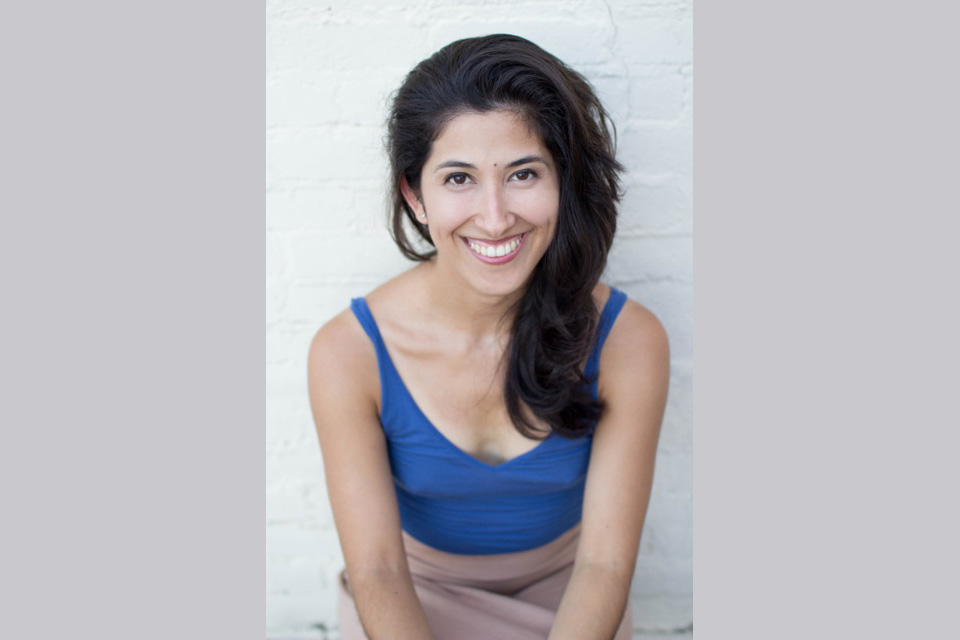 Laura Gutierrez is a performing artist and choreographer currently based in Winston- Salem, North Carolina. A graduate of the High School for the Performing and Visual Arts, she received a B.F.A. in Contemporary Dance from UNCSA, where she was awarded a William R. Kenan, Jr., Performing Arts Fellowship at Lincoln Center Education.

She performed works by Joan Jonas, Tino Sehgal and Jonah Bokaer Choreography, and has been named one of Dance Magazine’s “25 to Watch.” In addition to performing she has taught at University of Houston, Houston Community College, San Jacinto Community College, The Met Dance, UNCSA Summer Dance and HSPVA Dance Department.