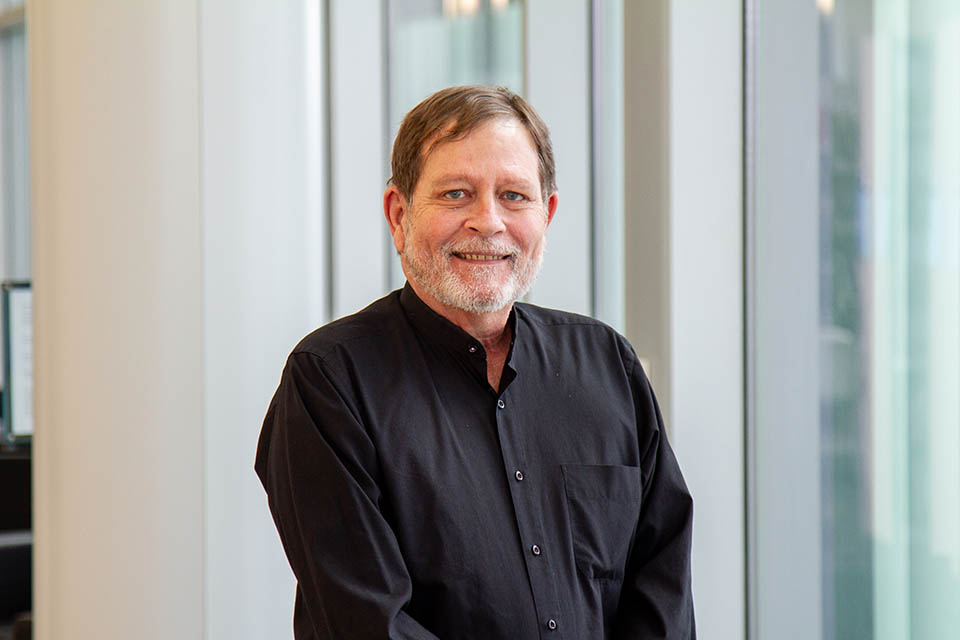 Hailed by critics from the Chicago Tribune, New York Times and Paris Match, Robert Chumbley is one of the most versatile musicians of our day. Equally at home conducting and composing for the musical theater, opera, ballet and symphony, Mr. Chumbley has served as Music Director for Atlanta Ballet for five seasons, and for Cleveland Opera. He has appeared as guest conductor with the Breckenridge Music Festival (Colorado), American Repertory Ballet, Norwegian National Opera, the Royal Ballet Orchestra (London), the Carolina Chamber Symphony, Winston-Salem Symphony and the Prague Chamber Orchestra among other groups.

In 2019, Chumbley and librettist Carey Scott Wilkerson were awarded the operatic rights for Carson McCullers’ masterpiece, The Heart is a Lonely Hunter, by the McCullers Center for Writers and Musicians. Plans for a multi-scene workshop are underway for late 2019. He has served as Artistic Director of An Appalachian Summer, the North American New Music Festival and ArtsIgnite!, and as composer-in-residence at Atlanta Ballet, the North Carolina Symphony, the Nestle/Musical Encounters Festival (Lisbon) and the Entrecasteaux Festival (Nice). As a pianist, Mr. Chumbley’s concert appearances have taken him throughout Europe, Japan, the United States and Africa. He has performed at Carnegie Hall at the invitation of Carnegie Hall, Kaufmann Hall at the 92nd St. Y, and, after accepting an invitation from the U.S. Congress and the Ford Foundation, at the second inauguration of President Bill Clinton.

Chumbley has appeared as soloist with the North Carolina Symphony, Minnesota Orchestra, Buffalo Philharmonic, South Florida Symphony, Lincoln Symphony, Orchestre Provence Cote d’Azur (Cannes) among others. He has performed the world and North American premieres of works by Pulitzer Prize winning composer Michael Colgrass (Tales of Power for solo piano at the 92nd St. Y in New York and Memento for two pianos and orchestra with the Minnesota Orchestra, Leonard Slatkin conducting) and Alfred Schnittke (Concerto with the Buffalo Philharmonic, Gerhardt Zimmermann conducting). Mr. Chumbley has served on the faculties of Appalachian State University, the University of Nebraska-Lincoln and the State University of New York at Buffalo.