Co-Director of Costume Design & TechnologySchool of Design and Production 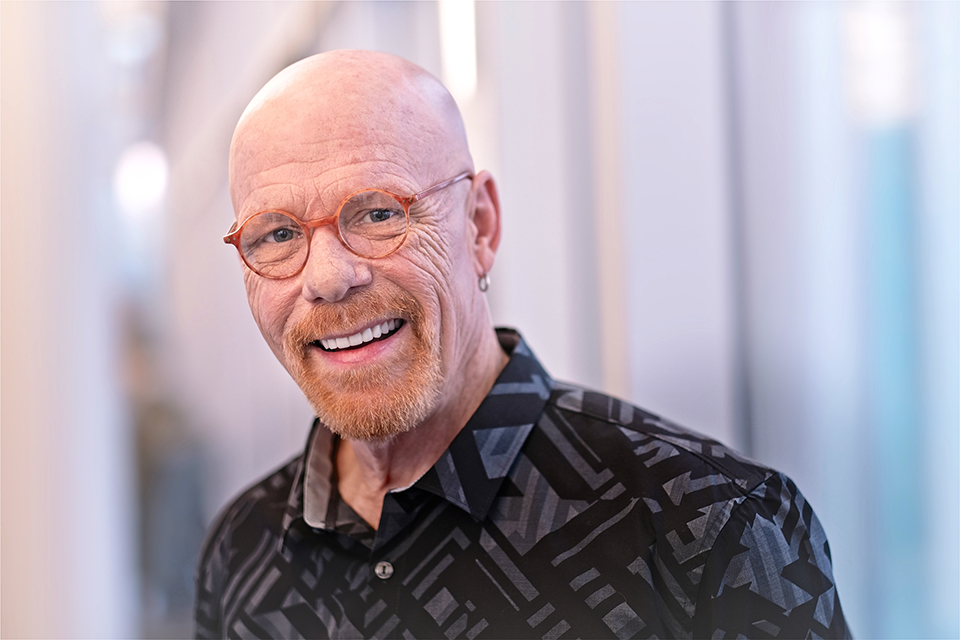 Bill Brewer has worked professionally as a designer, director and educator for more than 30 years. He has designed for theatre, ballet, opera, film and television, both nationally and internationally. He has worked at UNCSA for more than 10 years, and currently serves as the Co-Director of the Costume Design & Technology program.