Laura Gutierrez joins Board of Advisors for the Kenan Institute

Performing artist and choreographer Laura Gutierrez is the newest member to join the Board of Advisors for the Thomas S. Kenan Institute for the Arts at the University of North Carolina School of the Arts.

Gutierrez is an alumna of the UNCSA School of Dance and has performed at national and international dance festivals, museums and other venues. Her original choreography has been performed in New York City, Houston and other cities across the country. 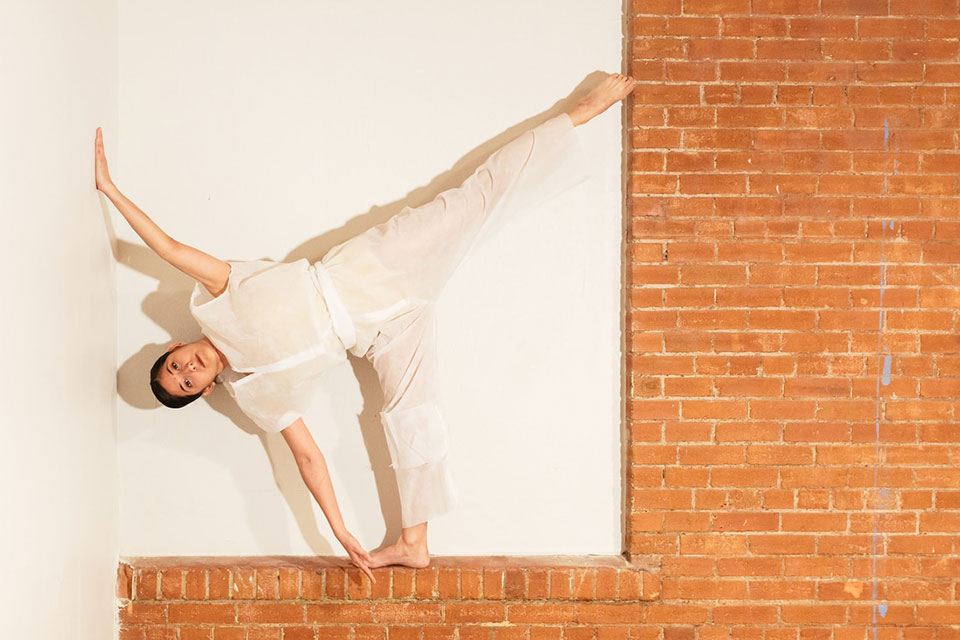 “I’m thrilled to be joining the Kenan Institute as a new board member,” Gutierrez says. “It brings me great pleasure to be part of an organization that is actively pushing the arts to the forefront of our communities. I’m looking forward to learning from and meeting new colleagues as well as sharing with them my experiences in the field of dance.”

“We are excited for Laura to join the Board of Advisors,” said Kenan Institute Executive Director Corey Madden. “The Kenan Institute is privileged to have her expertise as a national performing artist and choreographer on the board.  Her insight and perspective will help us continue our extraordinary work to support and inspire artists to become leaders, entrepreneurs and innovators of the 21st-century creative economy.”

Laura Gutierrez is a performing artist and choreographer based between Houston and New York City. A graduate of the High School for the Performing and Visual Arts, she received a BFA in Contemporary Dance from the University of North Carolina School of the Arts, where she was awarded a William R. Kenan, Jr. Performing Arts Fellowship at Lincoln Center Education.

Gutierrez has performed at the American Dance Institute, Biennale de la Danse de Lyon, BAM Next Wave Festival, Soluna Festival, CounterCurrent Festival, Brisbane Festival and in museums such as The Menil Collection, Contemporary Arts Museum Houston, the Fabric Workshop Museum, DiverseWorks, SCAD Museum of Art and The Guggenheim. Her choreography has been seen at Lincoln Center’s Clark Studio Theatre, Evelyn Rubenstein Jewish Community Center, Triskelion Arts, Nicole Longnecker Gallery, Sicardi Gallery, The Rec Room and MATCH Houston. She has been performing in works by Jonah Bokaer since 2012, and in 2014 was named one of Dance Magazine’s “25 to Watch.”

Gutierrez repertoire includes a series of solo works and concert dance works as well as choreographic projects that challenge audiences’ theater experiences in non-traditional performance venues, such as museums and galleries. She plays with movement themes inspired by postmodern dance, classical ballet and the visual arts.