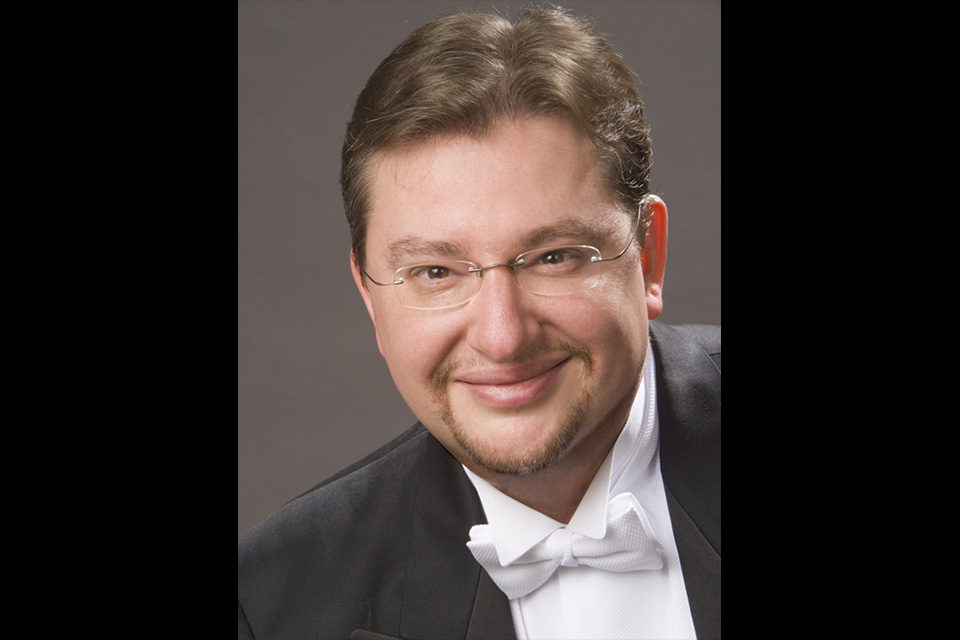 Music Director Antony Walker celebrates his twelfth season at Pittsburgh Opera in 2017-18. He made his Metropolitan Opera debut in 2011 with Gluck’s "Orfeo ed Euridice," and has returned to The Met since then to conduct "Il barbiere di Siviglia," "The Pearl Fishers" and "The Magic Flute." In 2010, Maestro Walker made debuts at English National Opera with "Lucia di Lammermoor," at Canadian Opera Company with "Maria Stuarda," and at The Santa Fe Opera with "Madama Butterfly." In 2016 Maestro Walker was proud to conduct Rossini’s monumental "Semiramide" in Florence, Italy, where the operatic art form was born.

He currently serves as Artistic Director of Washington Concert Opera in Washington D.C., where he has conducted recent concert performances of Massenet’s rarely-performed "Hérodiade," Beethoven’s "Leonore" and Donizetti’s "Maria di Rohan." He is the founding Artistic Director and Conductor Emeritus of Pinchgut Opera in Australia, and was Music Director of Cantillation and the Orchestra of the Antipodes for almost 2 decades. Since his conducting debut in 1991, Maestro Walker has led nearly 200 operas, large-scale choral and orchestral works, and numerous symphonic and chamber works with companies in Europe, North America, and Australia.