“We are grateful to North Carolina citizens who gave their overwhelming support to the Connect NC bond package. It truly was a vote of confidence in the UNC system and our community colleges, affirming our great state’s commitment to higher education.

“At UNCSA, we look forward to using the $10.9 million allocation for two projects that relate to our strategic plan.  First, we will renovate Alex Ewing Performance Place, the university’s largest on-campus performance venue that annually hosts hundreds of campus and community events for the public. As an arts conservatory, our performance and screening venues are our students’ classrooms and laboratories, and their academic evaluations are based largely on performances and productions that are staged in these facilities. We must ensure those venues meet standards of current industry technology.

“Second, we will repurpose our now-vacant old library, which will reclaim 30,000 square feet in the heart of campus. Part of this building will become an arts laboratory, with spaces designed for creative incubation, innovation, and collaboration across disciplines. The addition of 21st-century practice and rehearsal studios will support the evolution and prototyping of breakthrough artistic works to drive the state’s creative economy.

“The repurposing of the library will also address critical space needs across campus due to enrollment and program growth, ranging from arts-based instructional platforms to faculty and staff offices necessary to foster a quality workplace.

“The taxpayers’ approval of the bonds will literally transform our school. We are grateful for their support. ” 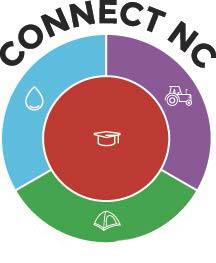 State leaders say the bonds will not result in new taxes or tax increases, as they are general obligation bonds. The UNC Board of Governors has endorsed the bonds, which have won bipartisan support in the state. In December 2015, the UNCSA Board of Trustees approved a resolution of support for the bonds.

More than $1 billion of the $2 billion bond package will benefit higher education. The majority of that $1 billion consists of new construction for 14 UNC schools. The other three UNC campuses, UNCSA, UNC-Asheville, and Elizabeth City State University, will share in $45 million in repair and renovation funds for targeted renewal projects.

UNCSA is designated to receive $10.9 million of repair and renovation funding for: 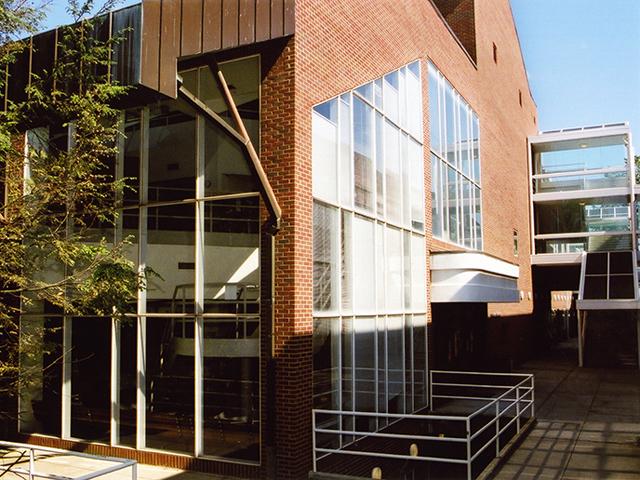 Funds from the NC Connect bond package would include $8 million for repurposing the former Semans Library building. Plans call for spaces designed for creative incubation, innovation, and collaboration across disciplines in what will become an arts laboratory with 21st century practice and rehearsal studios. 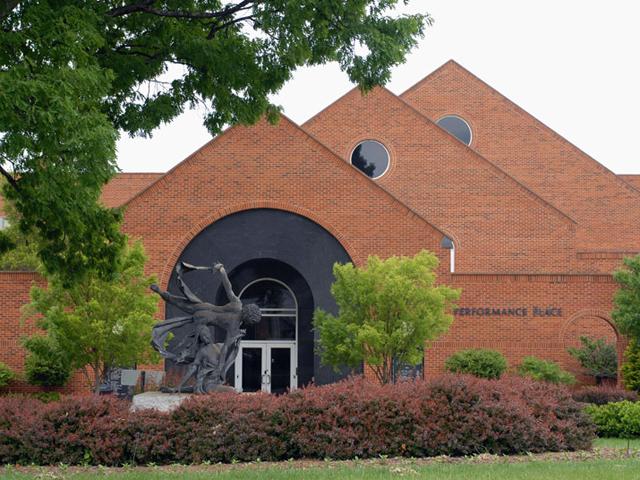 Funds from the NC Connect bond would include $2.9 million in repairs and partial renovations at Performance Place. Renovations could begin as soon as funds are available. 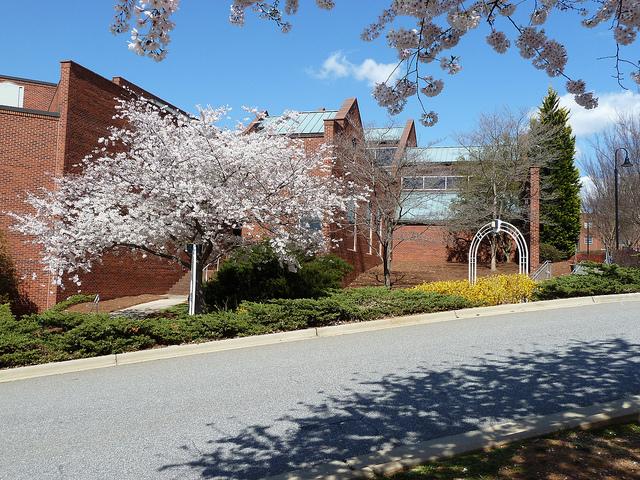 Improvements at Performance Place would include complete theatrical lighting replacement and replacement of seating and carpeting in the largest theatre, as well as HVAC, roofing, emergency exit and window upgrades.

At UNCSA, student training culminates on the stage and necessitates audiences at their performances. How audiences react impacts their learning outcomes. These performance spaces are not “nice to have”; in our curriculum, they are our classrooms and laboratories. Student academic evaluations are based largely on performances and productions that are staged in these facilities. UNCSA offers a range of different types of performance spaces, so actors and singers and designers and technicians and instrumentalists will have the experience in the environments they will encounter as professionals. But the systems in those environments must meet standards of current industry technology in order for faculty to prepare their students for the real world.

Improving these performance spaces also will improve the user experience, which will attract additional arts patrons and thus benefit students, faculty, and the community.

Renovations to Performance Place will begin as soon as funds are available.

The repurposing of UNCSA’s now-vacant former library will reclaim 30,000 square feet in the heart of campus and will literally transform the school.  It will allow the school to serve students and the community better by providing specialized arts spaces to support new and evolving programs, additional practice and rehearsal spaces, and general office space.

Plans call for spaces designed for creative incubation, innovation, and collaboration across disciplines in what will become an arts laboratory.The addition of 21st-century practice and rehearsal studios will support the evolution and prototyping of breakthrough artistic works to drive the state’s creative economy.  The new spaces will increase student, faculty and alumni opportunities for artistic and entrepreneurial exploration.

UNCSA also looks to the renovation to address critical space needs across campus due to enrollment and program growth. Because of the nature of instruction, which is mentor-mentee, UNCSA is not an institution slated for substantial enrollment growth. However, the school has added graduate programs in Film and Design & Production, and has grown community and summer offerings. This growth has generated needs for specialized arts spaces to support the new programs. Lack of space is a significant limiting factor in the university’s ability to offer optimal learning environments for its unique performing arts-based instruction. Limited practice and rehearsal spaces complicate scheduling and limit learning outcomes.

UNCSA needs to make the best use of the space available not only to achieve the mission of the university, but also to conduct the business of the university. It’s a constant struggle to find space for large meetings as well as faculty and staff offices.

The repurposing of the old library will begin when the budget is certified. Designer selection will take about three months and design, about eight to 10 months. Construction could start as early as January 2017, with a 14- to 18-month construction period.

The last bond referendum to benefit the UNC system was a $3.1 billion bond package passed by voters in 2000. The School of the Arts received $42.5 million from that package. Those projects included a new residential connector for the high school residence halls, a new film archives building, a new School of Music complex, and a new Welcome Center.