UNCSA Presents, a University of North Carolina School of the Arts program offering top-notch entertainment by touring professional artists, has announced the complete lineup for its first series, American Music Series. The six-concert series includes artists who have won Grammy Awards, been inducted into the Blues Hall of Fame and the Rock and Roll Hall of Fame, recorded Top 40 hits, been honored by the Kennedy Center and featured on NPR and network television.

The lineup includes Steve Earle and the Dukes on May 23; Mavis Staples on June 7; the Del McCoury Band on June 23; Las Cafeteras on July 26; Anna and Elizabeth on July 28; and Josh Ritter on Aug. 2. 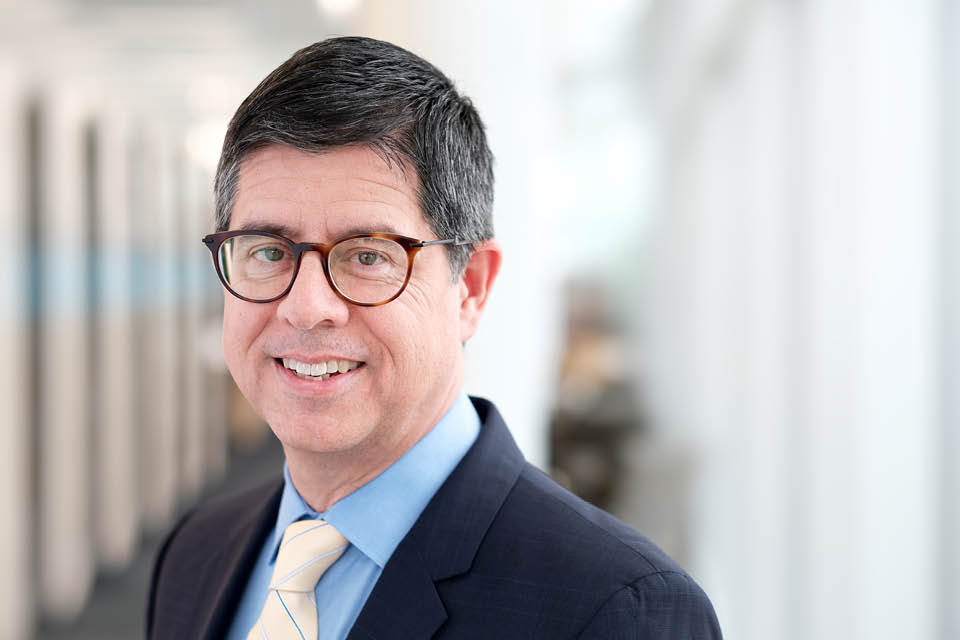 “Located in the heart of downtown, the Stevens Center has a long and distinguished history of presenting professional works,” Hausam said. “UNCSA Presents is an opportunity for the School of the Arts to expand its offerings, reaching into a broader segment of the community.”

Hausam said American Music Series, the first series, has something to offer everyone. “This series focuses on Americana music -- a recent music term often taken to mean the various American roots music styles, including country, roots-rock, folk, bluegrass, R&B and blues, resulting in a distinctive roots-oriented sound that takes on a contemporary life of its own,” he said. “We love that music and this year we feature some of its finest examples.”

Future music series might expand to include “any music made in this land or brought to it that has contributed to our musical stew and the stories we tell ourselves about who we are,” he added. “Our American musical tapestry reflects the rich, complex and contradictory history of this country.”

UNCSA Presents will offer additional performance series throughout the year, Hausam said, which could include dance, theater or comedy. “While the Stevens Center is the biggest classroom and learning laboratory for UNCSA students, and is the home to many performances by our students and community arts presenters like the Winston-Salem Symphony, Piedmont Opera, and the National Black Theatre Festival, there are many days when the theater is dark. We want to fill some of those days with quality entertainment that will bring more people downtown."

“That will benefit downtown restaurants and other merchants and the city through parking and sales tax revenues,” he added, citing an Americans for the Arts study that showed patrons at local arts events spend an average of $31, in addition to the ticket price, for dinner, parking and other expenses.

Steve Earle and The Dukes with special guest the Mastersons - Wednesday, May 23 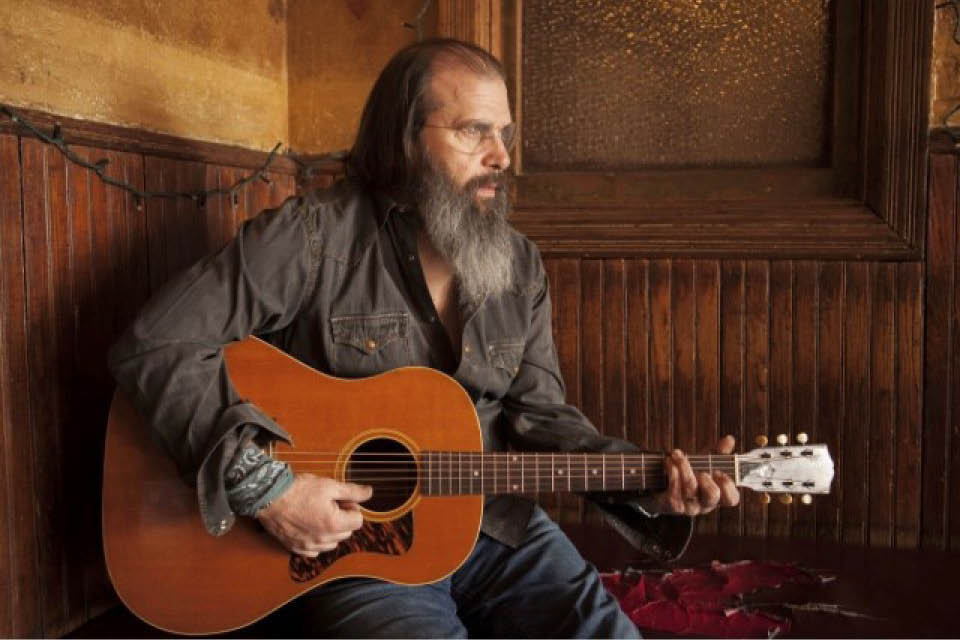 Three-time Grammy Award recipient and 11-time Grammy nominee Steve Earle is a cornerstone artist of Americana music. One of the most acclaimed singer-songwriters of his generation, he has released 20 albums. Earle’s concert at the Stevens Center will begin with a 30th anniversary rendition of “Copperhead Road,” his third studio album, released in 1988. The album is often referred to as Earle's first "rock record.” Earle himself calls it the world's first blend of heavy metal and bluegrass, and the January 1989 review of the album by Rolling Stone suggested that the style be called "power twang." The second half of the concert will feature Earle’s greatest hits. 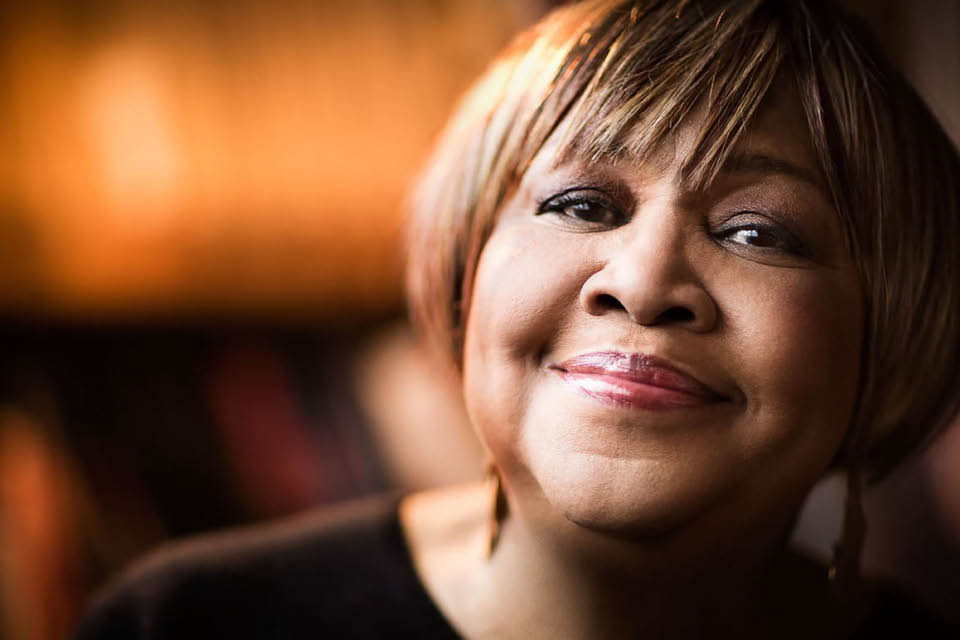 Mavis Staples is a living legend of American rhythm and blues and gospel music. She was inducted into the Blues Hall of Fame and the Rock and Roll Hall of Fame, is a recipient of the National Heritage Fellowship, and is a Kennedy Center honoree. In 2011, she won a Grammy Award for her album “You Are Not Alone.” Before Staples became a solo singer in 2001, she sang primarily with her legendary family group, The Staple Singers, who evolved from enormously popular gospel singers in the late 1950s to become the most spectacular and influential spirituality-based group in America. By the mid-1960s The Staple Singers became the spiritual and musical voices of the civil rights movement. They hit the Top 40 eight times between 1971 and 1975. Staples’ most recent album, “If All I Was Was Black,” was released in 2017. 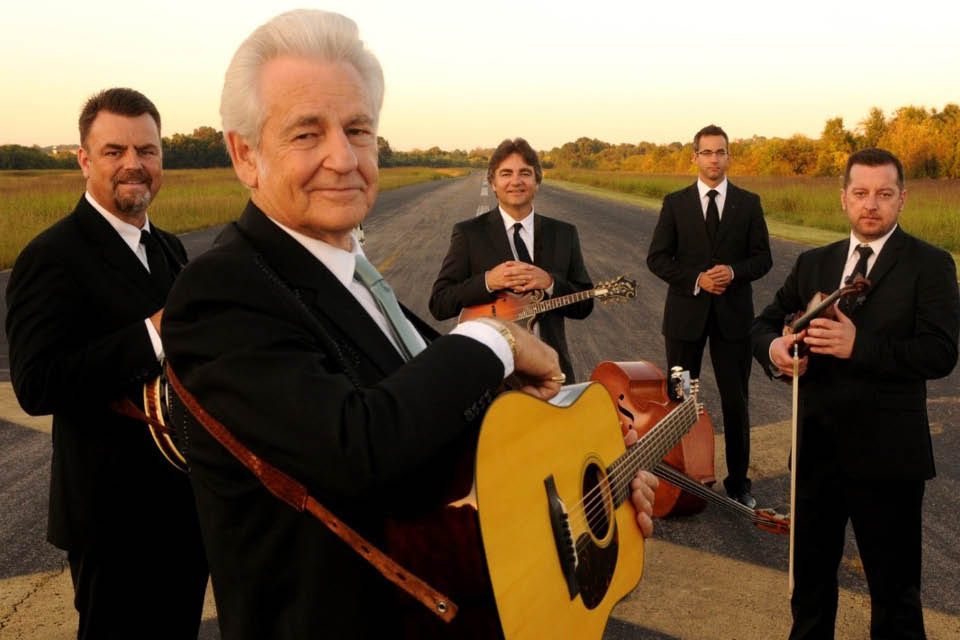 The Del McCoury Band has recorded 15 bluegrass albums since 1992, including the 2006 Grammy Award winner, “The Company We Keep.”  For more than 50 years, McCoury’s music has defined authenticity for hard-core bluegrass fans. Though the ’90s propelled the band to the top of the bluegrass world, the decade also gave birth to a more startling phenomenon: the emergence of the group onto the larger musical scene as a unique torchbearer for the entire sweep of bluegrass and its history. It turned out that the authenticity of McCoury’s music – along with his willingness to keep alert for new sounds and new opportunities – had bred fans in some unlikely places. As he co-wrote with Harley Allen and continues to sing: “Don’t let it ever be said darling, that what I do don’t bring me joy. I’m a guitar-picking, bluegrass-singing, never-grow-up boy.” 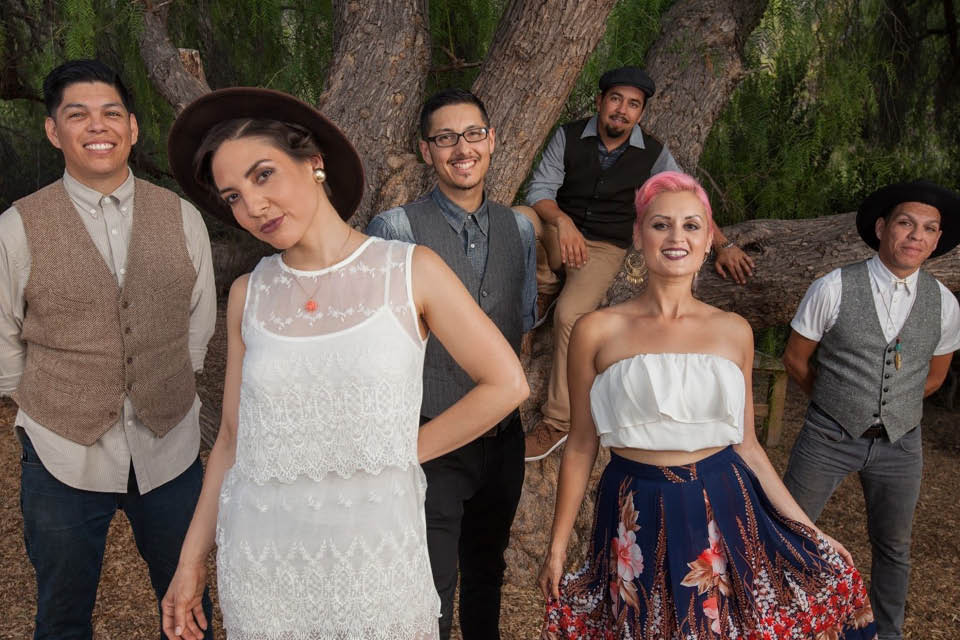 Born and raised east of the Los Angeles River, Las Cafeteras are remixing roots music and telling modern-day stories. The group creates a vibrant musical fusion with a unique East L.A. sound and positive message. Their Afro-Mexican beats, rhythms and rhymes deliver inspiring lyrics that document stories of a community seeking love and justice. Using traditional Son Jarocho instruments like the jarana, requinto, quijada (donkey jawbone) and tarima (a wooden platform), Las Cafeteras sing in English, Spanish, and Spanglish, and add a remix of sounds from rock to hip-hop to rancheras. Las Cafeteras use music as a vehicle to build bridges among different cultures and communities, and create “a world where many worlds fit.”  The L.A. Times described them as a “uniquely Angeleno mishmash of punk, hip-hop, beat music, cumbia and rock … live, they’re magnetic.” 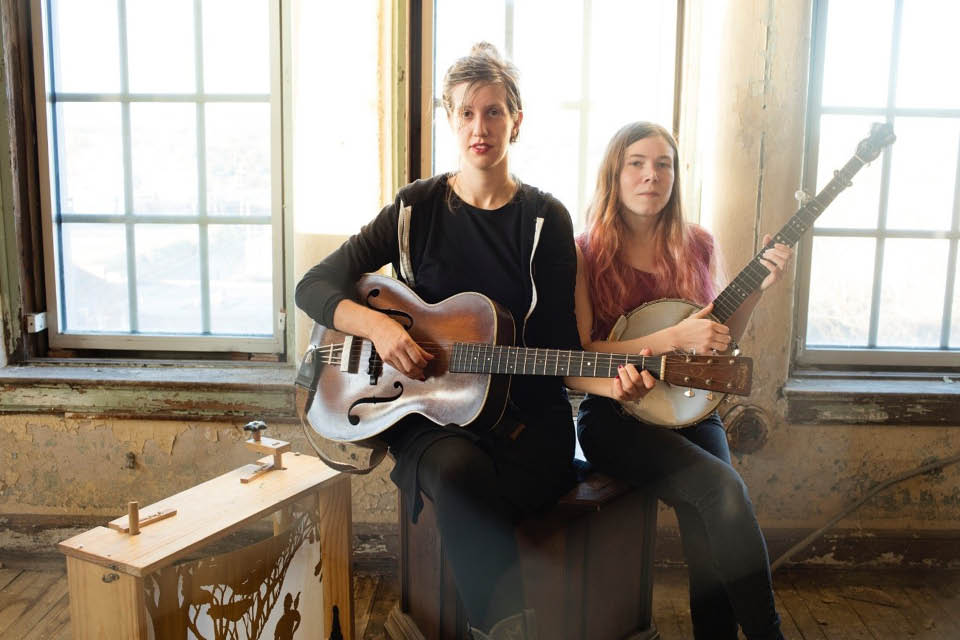 Anna & Elizabeth combine two powerful and very distinct voices to express their deep love of the music, singing and people of the Appalachian Mountains. Anna Roberts-Gevalt is a voracious and curious musician who nestles in the space between ancient ballads and new sounds. Elizabeth LaPrelle is a world-renowned ballad singer who resides on a farm in Rural Retreat, Va.  With their album, “The Invisible Comes to Us” on Smithsonian Folkways, Anna & Elizabeth reveal what they find buried between the lines of traditional music. The result is an immersive, novelistic and groundbreaking exploration of old and nearly forgotten songs. This is not an exercise in nostalgia. It is a selection of music where the sounds themselves are integral to the retelling of these tales, alongside the sometimes cryptic and complex narratives of the sung and spoken word. Listeners to NPR might have heard this rising pure folk duo on “Tiny Desk Concerts.” 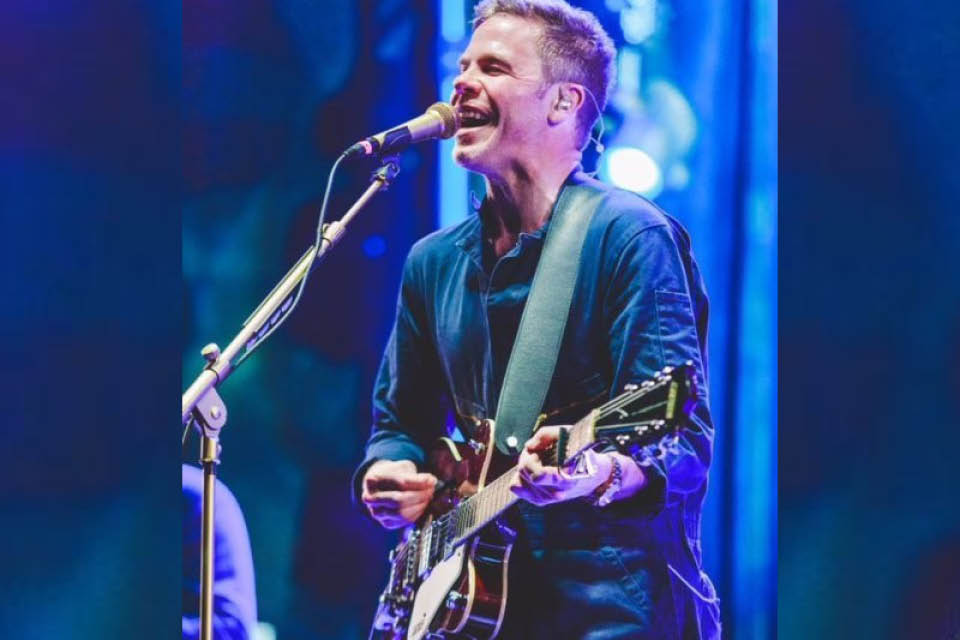 Born and raised in Moscow, Idaho, new folk/alternative country rock singer-songwriter Josh Ritter is known for his distinctive Americana style and narrative lyrics. “Gathering” is the latest of his nine albums, and it rose out of a prolific songwriting binge which shows in the breadth of sounds and stories he offers. “Gathering” is informed by a sense of gathering storms, of laughing at the darkness. Ritter is one of America’s best, most candidly honest younger singer-songwriters, and has been featured on NPR’s “World Café” and on “CBS This Morning.”