For the 10th consecutive year, the University of North Carolina School of the Arts has received a clean financial audit from the Office of the State Auditor. The auditor’s report for the fiscal year ending June 30, 2018, was released on Nov. 16 with “no findings,” said Michael J. Smith, Vice Chancellor for Finance and Administration. 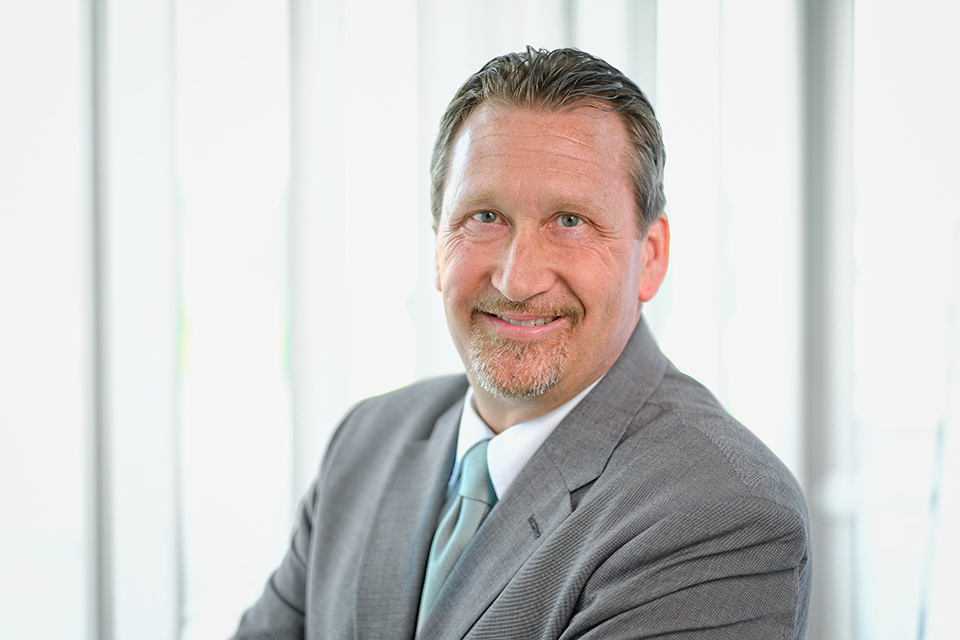 In her report to Gov. Roy Cooper, the General Assembly and the UNCSA Board of Trustees, State Auditor Beth Wood said, “We determined that the financial statements are presented fairly in all material respects” and “the results of our tests disclosed no deficiencies in internal control over financial reporting.”

Smith, who began work at UNCSA on July 1, credited the proficient staff in Finance and Administration. “Ten years of clean audits is an impressive achievement for any organization,” he said. “It is indicative of the culture established by university leadership of professionalism, integrity, and accountability.”

By North Carolina law, financial statements of every state agency must undergo annual independent audit by the State Auditor, in accordance with Governmental Auditing Standards. The report is available online.