A School of Filmmaking student at the UNCSA has been nominated for a Student Heritage Award from the American Society of Cinematographers (ASC).

Ariano Treviño Angelone, a fourth-year student who is a candidate for a Bachelor of Fine Arts in May, has been nominated as director of photography for “Shadowboxing,” a third-year film from student director Zander Heiselman.

Treviño Angelone is one of only three finalists in the country for the Isidore Mankofsky Undergraduate Award. 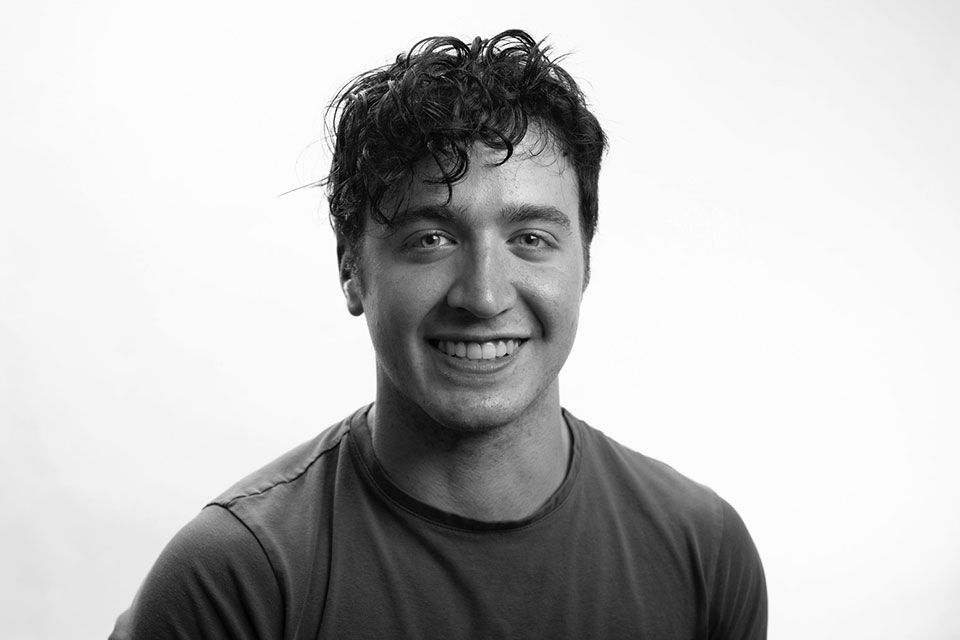 “We could not be more proud of Ariano,” said UNCSA School of Filmmaking Dean Deborah LaVine. “To be nominated for an ASC Student Heritage Award is a tremendous honor, and one that bodes well for a student’s career in the industry.

“We are also proud of Ariano’s faculty mentors, who have a track record of several student nominees and winners of cinematography awards over the past few years.”

"Shadowboxing" focuses on a talented young fighter named Miles, who is fighting in an underground MMA league, and his coercive father, who have dreams of being the best in the sport. After Miles believes he’s accidentally killed one of his opponents, he struggles to confront his father, who is pressuring him to continue fighting while neglecting his emotions. As guilt sets in, Miles is constantly reminded of his next fight and the bet that’s been wagered by an agent that could make or break his professional career. 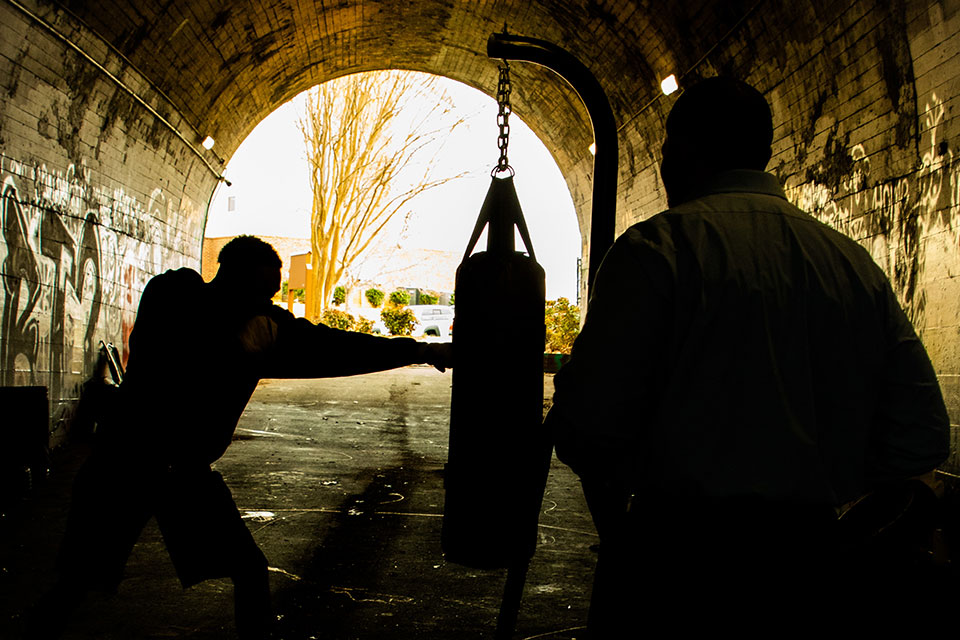 The film was written by Reece Clemmons, Ralph Parker and director Heiselman; produced by Jenna Cusack; with production design by Grayson Fisher; edited by Jacob Boyle; with sound design by Samuel Bailey; music by Isaac Silva and Michael McKeithen; costume design by Olivia Alicandri; and hair and makeup design by Courtney Kakac.

The 2022 Student Heritage Awards competition is one of several educational programs designed by the ASC to support a new generation of talent in the early stages of their cinematography careers. Winners will be revealed on March 5.

To qualify, a student’s undergraduate, graduate or documentary project is submitted and judged by an ASC blue-ribbon panel for demonstrating exceptional cinematographic skill.

Each year, the ASC Student Heritage Awards honor the memory of an esteemed ASC member. In addition to the Isidore Mankofsky Undergraduate Award, the other categories include the Judy Irola Graduate Award and the Haskell Wexler Documentary Award.

Many of those recognized by the ASC Student Heritage Awards program since it was inaugurated in 1999 have gone on to have successful careers in filmmaking, including Student Awards Committee Co-chairs Craig Kief and Armando Salas, alongside other ASC members Nelson Cragg, Masanobu Takayanagi and Lisa Wiegand.

The ASC was founded to advance the art of cinematography through artistry and technological progress, and to cement a closer relationship among cinematographers to exchange ideas, discuss techniques and promote cinema as an art form. The first organization in the film industry to be devoted exclusively to furthering and honoring professional achievement, the ASC has served as the example for numerous motion picture production guilds and organizations formed since, and continues to represent the highest ideals for the art of cinematography.