Fourth-year film "Sluck Pond" will be included in the screening.

School of Filmmaking at UNCSA presents films by graduating seniors

Last updated May 4, 2022: An additional in-person screening has been added on Friday, May 6, at 2 p.m. It will feature projects from the School of Filmmaking's graduate program.

The nationally ranked School of Filmmaking at University of North Carolina School of the Arts (UNCSA) will present 14 short films by graduating seniors in free screenings next month.

The fourth-year screenings are from 4-6 p.m. and from 8-10 p.m. on Friday, May 6, in the Main Theatre of the ACE Exhibition Complex of the School of Filmmaking on the UNCSA campus at 1533 South Main St. Admission is free, and no ticket is required for the in-person screenings.

Featuring local casts and Triad locations, these undergraduate capstone projects were created by student screenwriters, producers, directors, cinematographers, production designers, editors, sound designers, composers and animators who collaborate over the course of a full year or more. These films are the culmination of the students’ four years of study and the official start to their professional careers.

The UNCSA School of Filmmaking will also present a screening of third-year student films on Thursday, May 5, from 7-9 p.m., also in the Main Theatre of the ACE Exhibition Complex. Admission is free, and no ticket is required for the in-person screenings. This screening will also be offered on demand from Thursday, May 5, at 7 p.m., until Sunday, May 8, at 11:59 p.m. You must register for free access.

“I am pleased we are able to present films with such a wide variety of genres, styles and topics,” said Dean Deborah LaVine of the School of Filmmaking. “Our students’ imagination has really blossomed with their choices of subject matter and treatment.

“Kudos to our students, who have worked extremely hard to bring their creative visions to life, and to their faculty, who have mentored and guided them every step of the way.”

LaVine also noted that the films were made by overcoming COVID-19 restrictions and challenges.

More about the fourth-year film screenings

The screenings will include eight narrative films, five animations, and the first episode of an episodic series.

“Dreamcasting” (animation)
A mid-’90s video game console explores its failed history through the memories of the games it was intended to share with the world and attempts to find new life in its obsolescence.

“Everythingeater” (narrative)
A morbidly obese woman struggles to gain dominance over her abusive and manipulative husband who will do anything to stay in control. 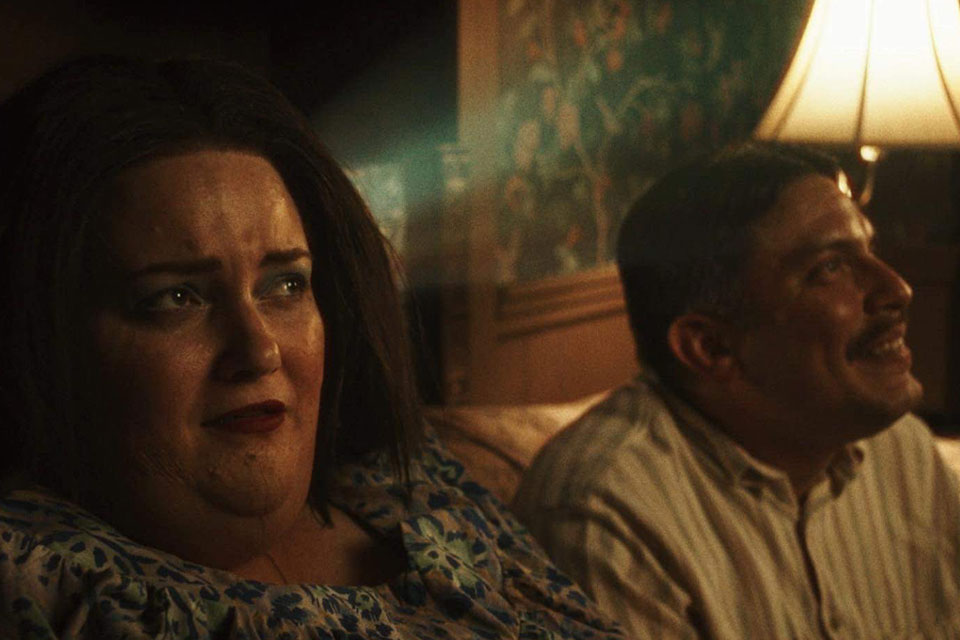 “Green Thumb” (animation)
When a young boy named Sprout turns to gardening to cope with his neglectful homelife, his beloved garden takes on a hellish form as his plants grow into giant human body parts. 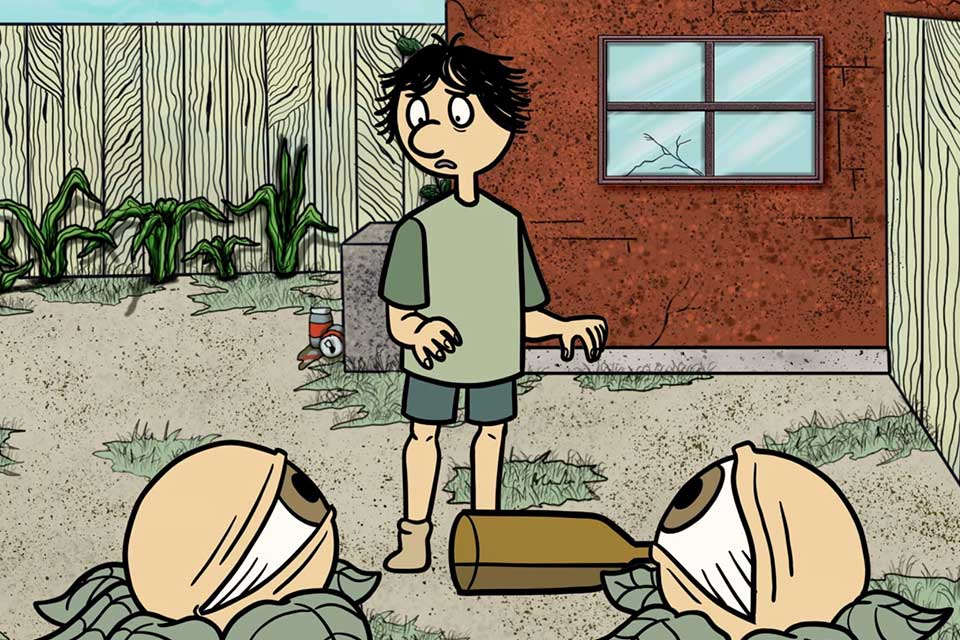 “Masterpiece” (episodic, narrative)
A struggling violin student finds musical inspiration in committing violent acts, but the mounting pressure from her roommate and professor threatens to push her past the point of no return. 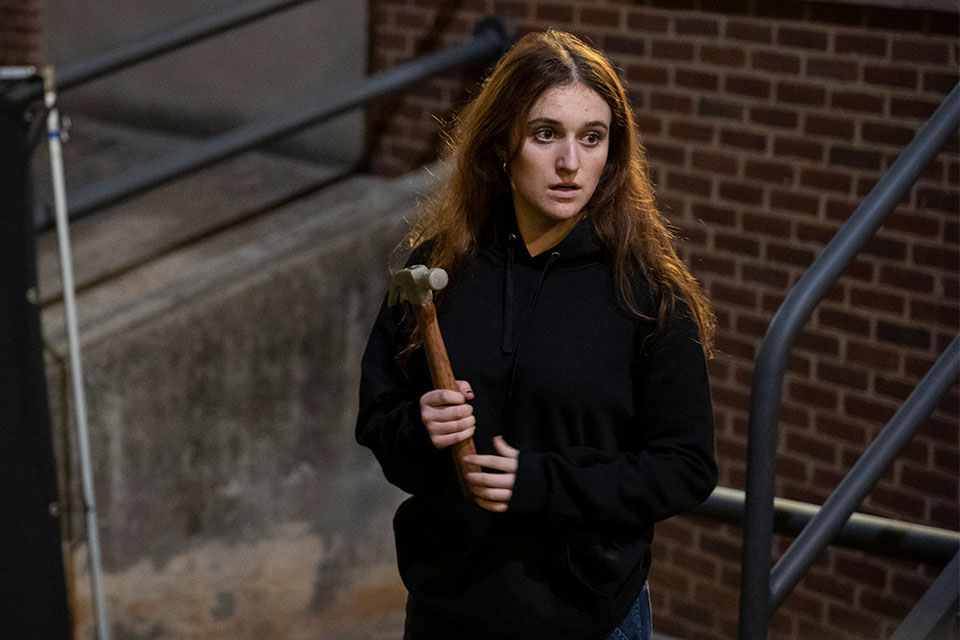 “Nyctophobia” (narrative)
While trying to be intimate with his girlfriend, a young adult must face his chronic phobia of the dark when the power shuts off. 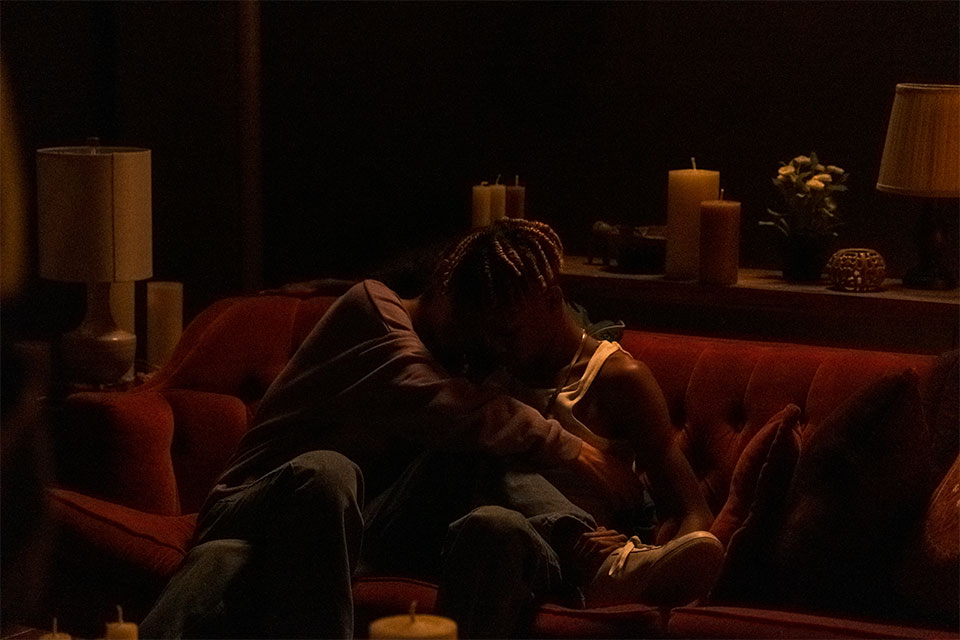 “Processing Magic” (animation)
When a dragon takes his first foray into wizard school, he, and those around him, soon discover that not everyone learns magic the same way.

“Sammy, Without Strings” (narrative with puppets)
When a Black puppet named Sammy, performing at the hands of his malevolent Puppeteer, falls in love with a Woman in his audience, he sets his sights on freedom from his strings to live a life of dignity and humanity with her. 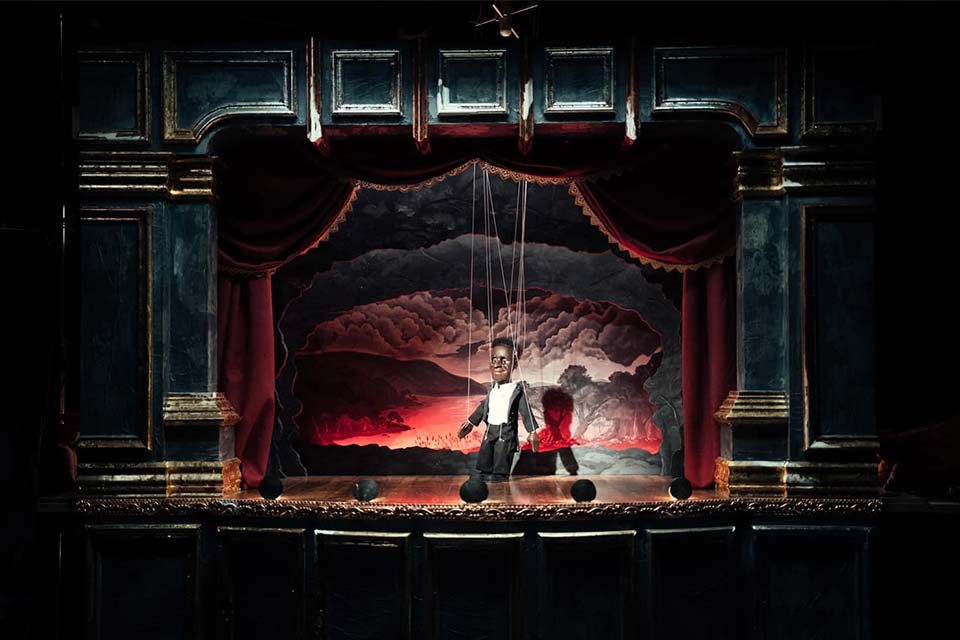 “Scotch” (narrative)
A woman hung up on a past girlfriend shows up at her apartment to reconnect, but instead finds the oddball man her ex just dumped; to spare his feelings, she rushes to get him out of the apartment before their mutual love returns.

“Sluck Pond” (narrative)
In the far-off Kingdom of Sluck Pond, the illegitimate Grandson of a dying Queen schemes with his loyal Servant to seize her power, forcing all involved to confront their corrupt hearts.

“Sonata” (animation)
When a blackout derails a young man’s plans for the perfect first date, he must navigate his nerves, the heat, and a mischievous gang of shadows if he has any hope of connecting with the girl of his dreams.

“Stomping Grounds” (narrative)
When Rosy is confronted by her mother about her secret life as a drag queen, the truth of her identity is revealed, and she is forced to decide whether or not to keep clinging to their fleeting relationship.

“Suga Brown” (narrative)
In a world where free health care requires genetic alterations, a pregnant woman, Eden, must go to extreme lengths to ensure her child is born free of mandated modification. 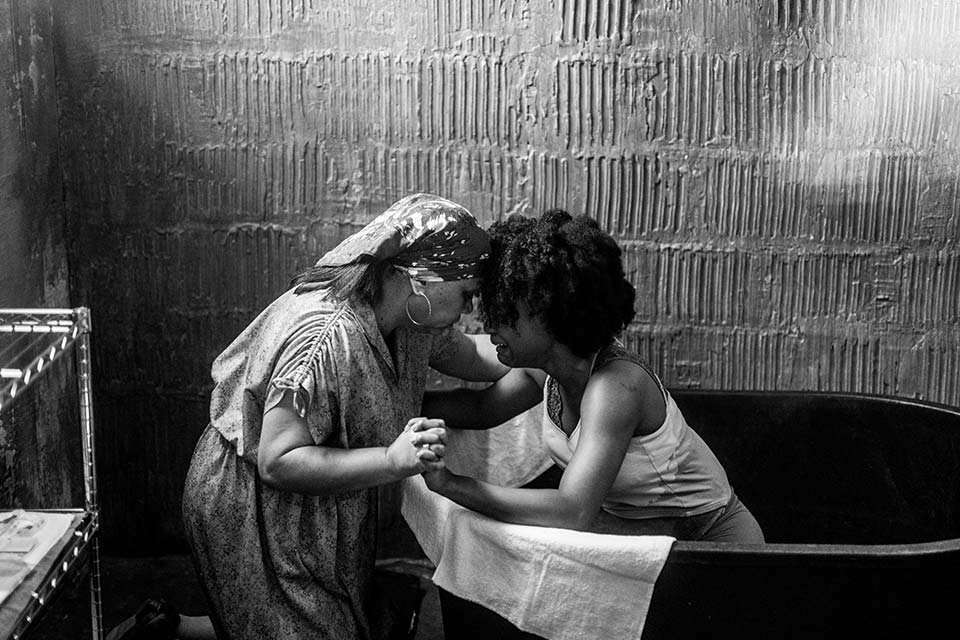 “They Bloom & Fade” (narrative)
While mourning the death of her family, a hedge witch accidentally creates a magical invasive plant that produces both fond memories and destruction, forcing her to choose between keeping a piece of her family alive or saving herself. 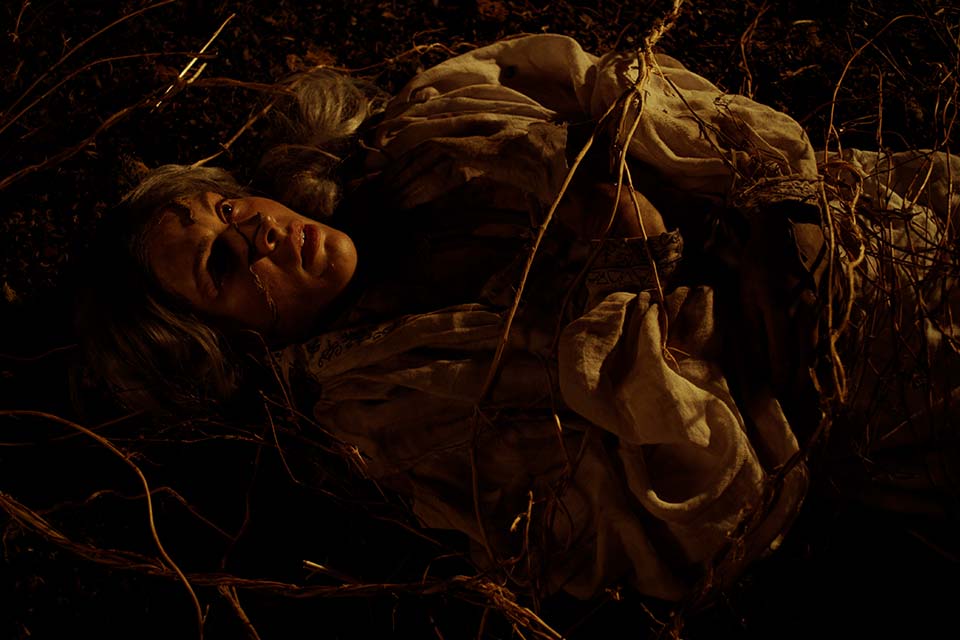 "They Bloom and Fade"