Today is Martin Luther King Jr. Day, marking the birthday of the iconic civil rights leader who advanced the causes of social and economic justice and changed the course of human history in our country and around the world.

A Baptist minister who advocated the use of nonviolent civil disobedience to end racial segregation, the Rev. Dr. King went on to become president of the Southern Christian Leadership Conference (SCLC), which provided leadership for the burgeoning civil rights movement in the 1950s and ’60s, and to win the Nobel Peace Prize. King’s work significantly contributed to Congress passing the landmark Civil Rights Act and subsequently, the Voting Rights Act.King was also one of the driving forces behind the March for Jobs and Freedom, more commonly known as the “March on Washington,” where he delivered his famous “I Have a Dream” speech. Late in his life, which was tragically cut short by an assassin’s bullet, he shifted his focus toward economic justice.Many of you already know these facts and more about Dr. King’s incredible life and work. Today I share these points not to repeat what you can read in history books, but to ask you to consider your own role in effecting change in the world.Take, for example, the extraordinary life of actor Sidney Poitier, whom we just lost at age 94. When he was born, Poitier weighed less than 3 pounds and his family feared he would not survive. Yet he went on to become a larger-than-life figure, one of the most revered and respected actors of our lifetime. 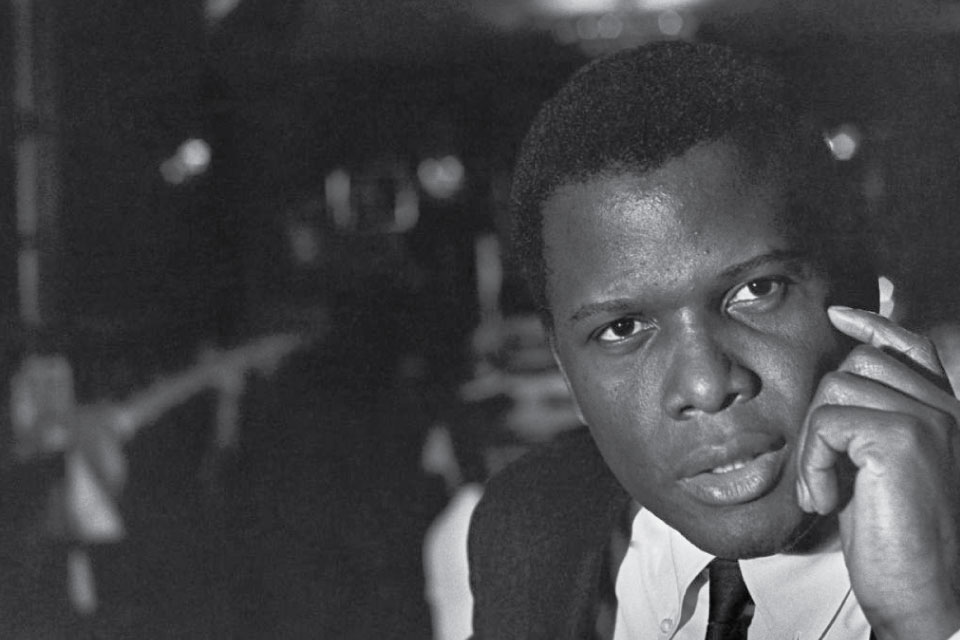 Poitier grew up in the Bahamas in a four-room, thatched-roof house without electricity or running water. He had never seen a film until, at age 11, he went with friends to the cinema. After moving to New York, Poitier held a string of jobs as a dishwasher while auditioning, unsuccessfully at first, as an actor. Yet he went on to become the first African American to win an Academy Award for Best Actor.Interestingly, Dr. King and Poitier were not only contemporaries but friends. “In many ways, his screen life intertwined with that of the civil rights movement — and King himself,” said Aram Goudsouzian, author of “Sidney Poitier: Man, Actor, Icon.” “For a generation, he had served as popular culture’s preeminent expression of the ideals of Martin Luther King.”Like King, Poitier “projected ideals of respectability and integrity” and “deliberately chose to portray characters who radiated goodness,” Goudsouzian said. In a 2000 interview with NPR’s Terry Gross, Poitier said he had determined early on that his “work would stand as a representation of my values.”

Just as Dr. King did, Poitier controlled his own narrative. He saw challenges and turned them into opportunities. He saw shortcomings and turned them into things to be overcome. He decided how he wanted his life to play out and took action in large and small ways that changed his story and the stories of those around him.Over the past year, we have witnessed historic and transformative events in our world, and important changes resulting from the Black Lives Matter movement and more. Despite enormous challenges, we have started to see that culture can change, and society can progress. But real change takes work and commitment. As Dr. King said: “Change does not roll in on the wheels of inevitability, but comes through continuous struggle.”I encourage all of you to honor Dr. King’s life and legacy by using your voice and creativity to effect change in the world. It doesn’t have to be something big. You can start by helping a friend, or by writing a letter to your legislator, or by volunteering in your community. As artists you also have the power to take your talents and create something that galvanizes the minds, hearts and souls of others to be their best selves. With actions such as these, I have no doubt that you will change the world for the better and control your own narrative. It’s your story to tell.