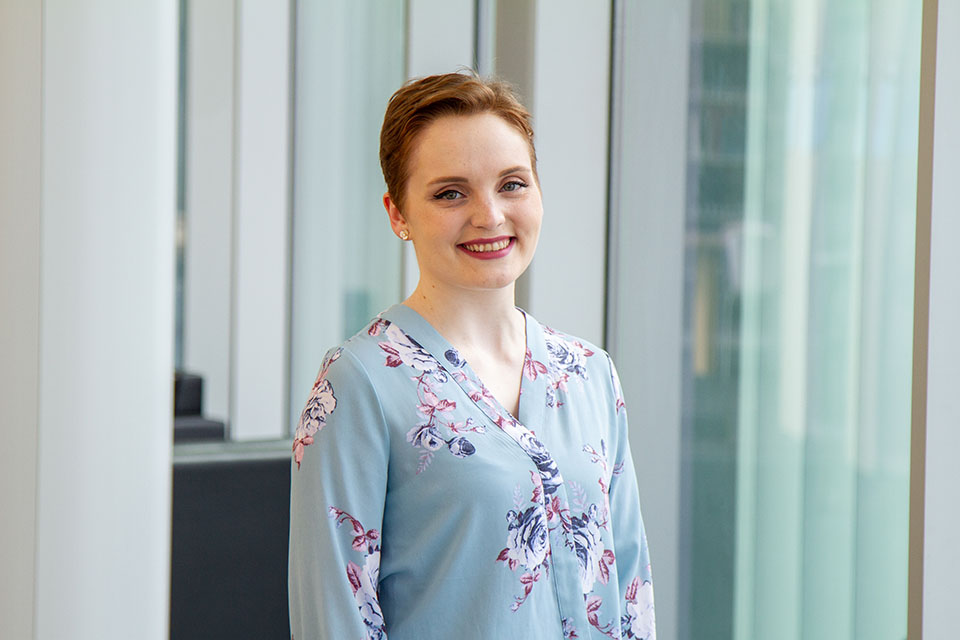 Reid is a member of the Bel Canto professional choral ensemble in Greensboro, North Carolina. She received second place in the 2019 National Federation of Music Clubs Collegiate Vocal Competition and was a finalist in the 2016 Rosen Schaffel Concerto Competition at Appalachian State University.

She has most recently performed the roles of Phoebe in "A Gentleman's Guide to Love and Murder" and Glinda in "The Wizard of Oz," both with Community Theatre of Greensboro. Other past roles include Gilda in "Talk Opera," Königin der Nacht in Mozart's "Die Zauberflöte," Helene in Hindemith's "Hin und zurück" and the titular character in Little Red Riding Hood, a children's outreach opera with the UNC Greensboro Opera Theatre. Reid has also performed in productions with Piedmont Opera, including the Shepherd Boy in "Tosca," First Spirit in "Die Zauberflöte" and various ensemble roles. Credits from her time at UNC School of the Arts include Lauretta in Bizet's "Doctor Miracle," Bastienne in Mozart's "Bastien and Bastienne" and the role of Phyllis in "Iolanthe" with Greensboro Light Opera and Song. Reid is also a classically trained harpist

BM VoiceUNC School of the Arts