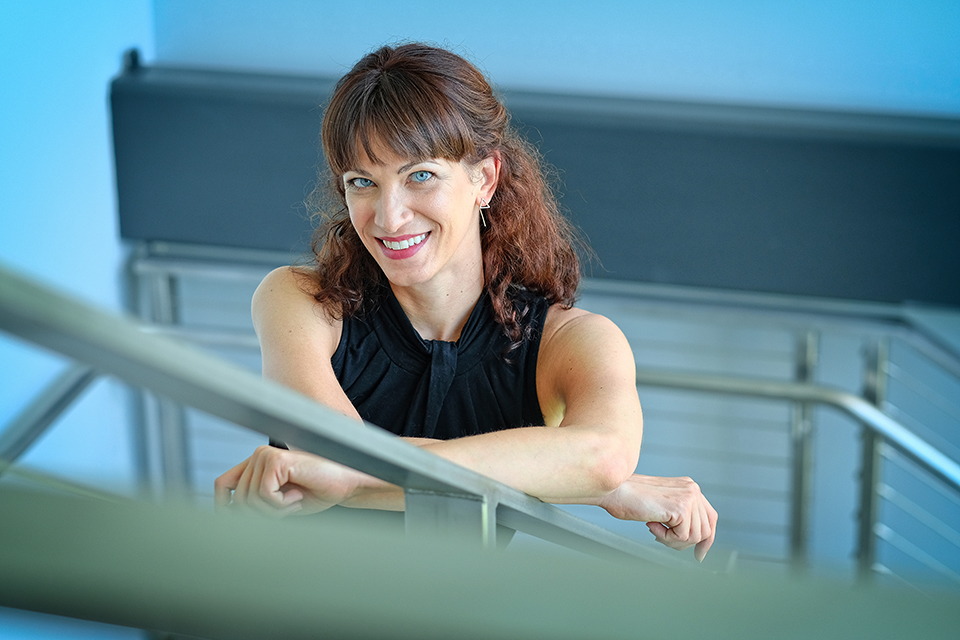 Certified ABT National Training Curriculum Instructor Angelina Sansone joined the School of Dance faculty in 2018 after 13 seasons with the Kansas City Ballet. With an extensive background in both performing and teaching, Angelina brings a wealth of knowledge to the ballet program.

I place a large emphasis on purposeful footwork, economical alignment and dynamics in movement quality and musicality. Beyond technique, I strongly encourage my students to be adaptable, curious and well-rounded artists. I have found that dancers with these traits stand out among their peers and are more readily usable by choreographers. 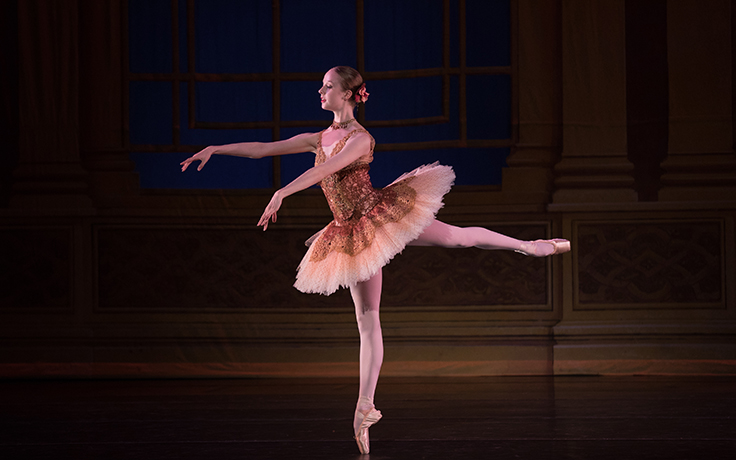 5 things to remember before your next dance performance