Tuba and EuphoniumSchool of Music 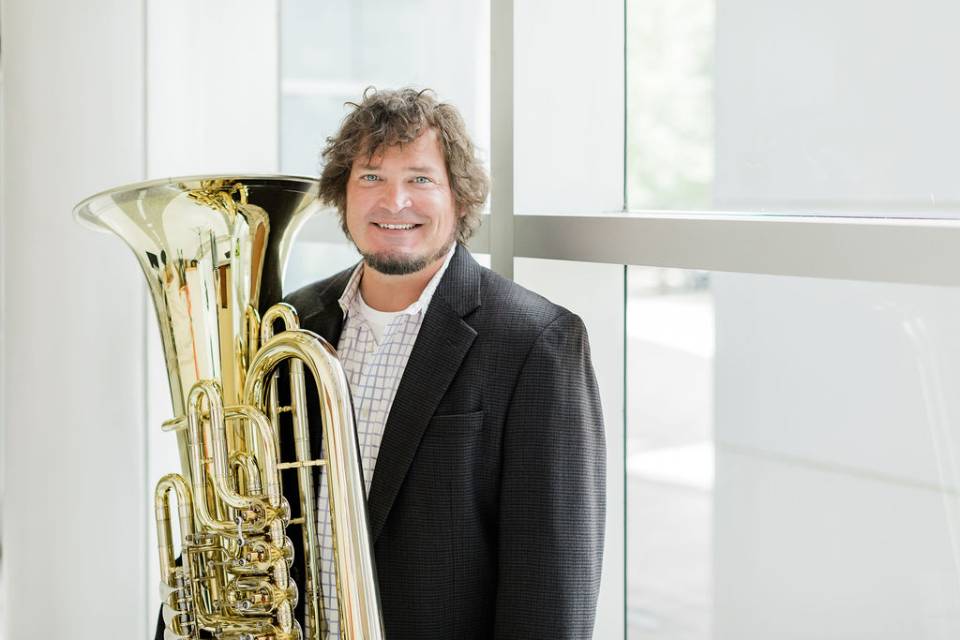 Brent Harvey teaches tuba and euphonium in the School of Music and in the Community Music School. He has also served as Associate Professor of Low Brass at Winston-Salem State University since 2011.

He has appeared on National Public Radio and Minnesota Public Radio broadcasts with the Minnesota Orchestra. He actively performs with the Tubas In The Sun tuba quartet, Piedmont Polka Practitioners, Ardmore Brass Quintet and holds the principal B-flat Bass chair in the North Carolina Brass Band, among others.