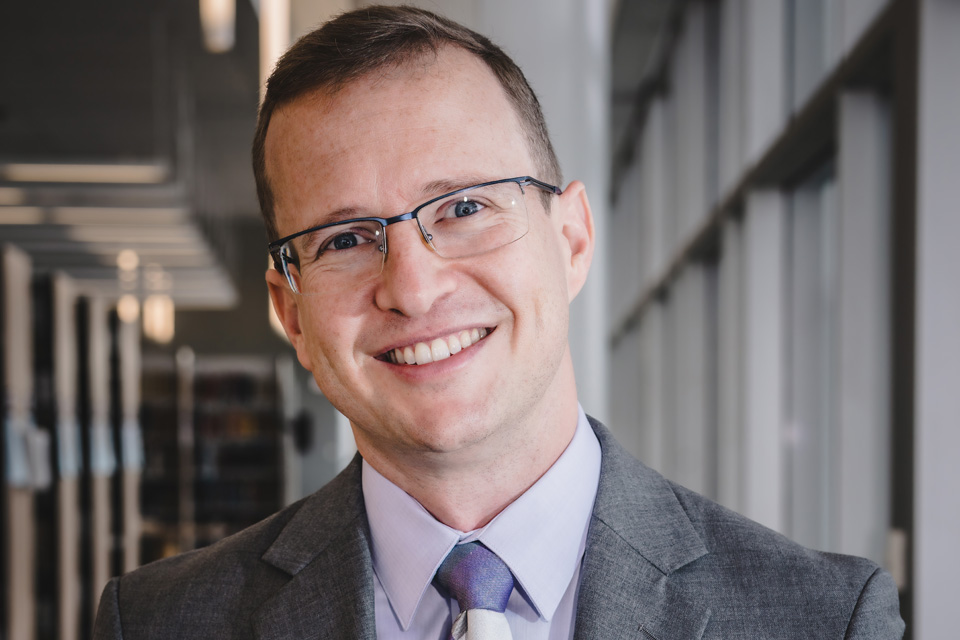 Trombonist and bandleader Cameron MacManus moved to Winston-Salem in 2010 to attend UNCSA’s Professional Artist Certificate program. MacManus maintains a performance career as the music director of the Camel City Jazz Orchestra, a substitute musician with the Winston-Salem and Greensboro Symphony Orchestras, and a member of the Durham-based Afro-Brazilian ensemble Caique Vidal and Batuque, along with many local and regional classical, jazz, salsa and pop groups. In 2018, MacManus was named artistic director of the UNCSA Community Music School.

MacManus recently recorded trombone parts for projects by the progressive metal band Between the Buried and Me and singer-songwriter Becca Stevens. He can also be heard on recordings by the Brian McCarthy nonet, Clark Terry/Louie Bellson and Nellie McKay. As a freelancer, Cameron has performed with a wide variety of artists including classic Motown group the Four Tops, Cuban vocalist Aymée Nuviola and indie-rock band Broken Social Scene. He holds a Bachelor's of Music degree in studio music and jazz from the University of Tennessee, a Masters of Music degree in jazz performance from The William Paterson University of New Jersey and a Professional Artist’s Certificate from UNCSA. Previous positions include Director of Music Admissions at The William Paterson University of New Jersey, teaching artist in the Open Dream Ensemble and as a personal assistant to jazz legend Dr. Clark Terry. Other hobbies and interests include saxophone and spending time outdoors. 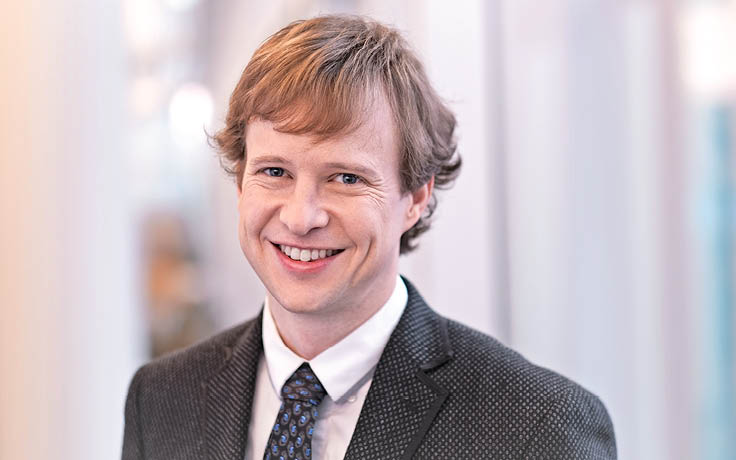