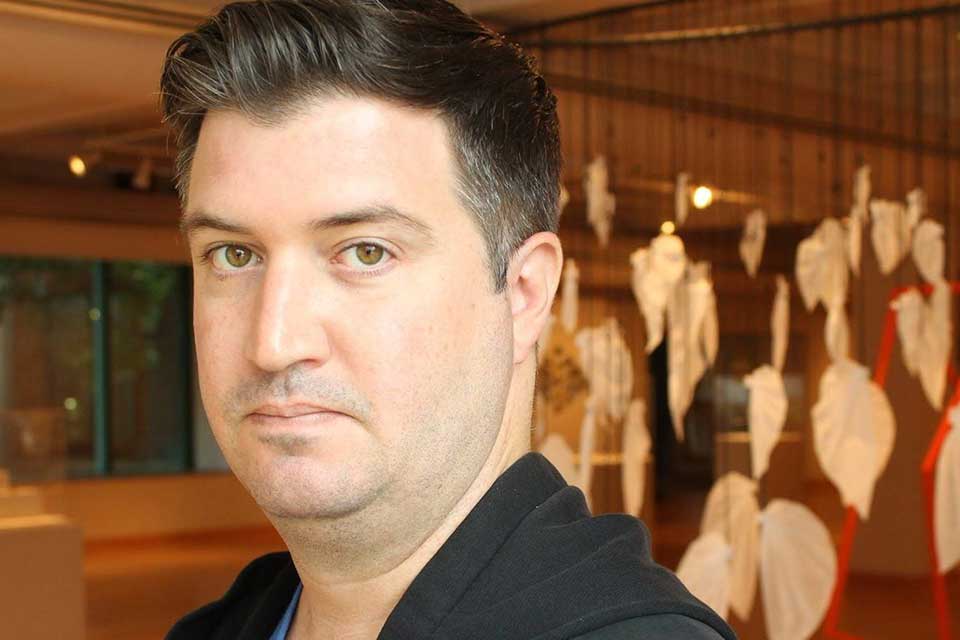 His work has been commissioned by The Danish National School of Performing Arts (Copenhagen), The Wooden Floor (Santa Ana), Irish Modern Dance Theatre (Dublin), d9 dance collective (Seattle), North Carolina Dance Festival and Greenhill Gallery. He has had residencies and space grants from MANCC, The Yard, SILO and BAX. He is the co-founder of Ur, your neighborhood dance palace in Williamsburg, Brooklyn, 2003-2005.

Presently, he is an adjunct instructor at Appalachian State University in Boone, and shares a rehearsal and teaching practice with Taryn Griggs in Winston-Salem.