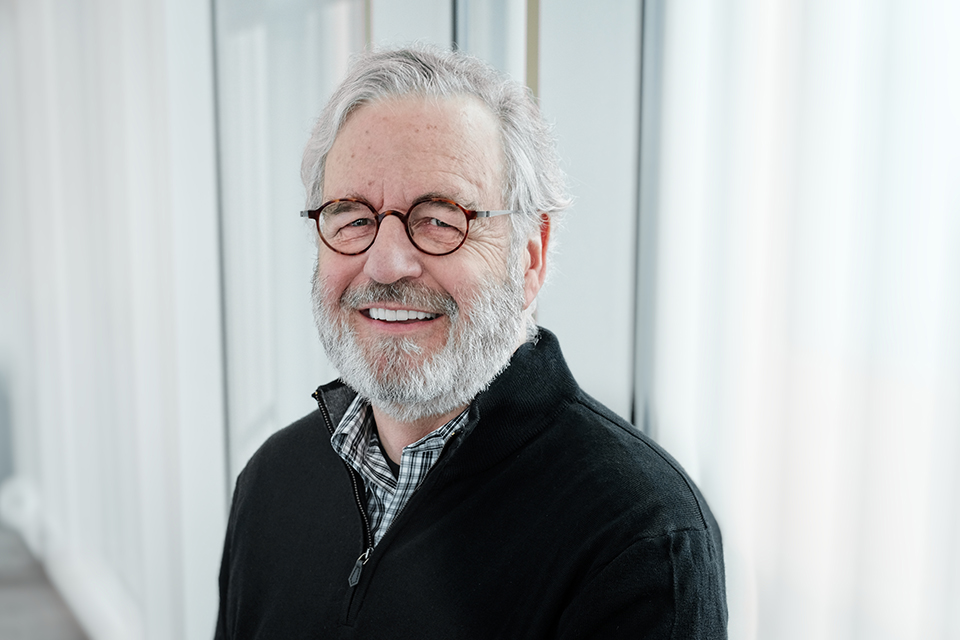 Christopher Dorr teaches creative producing in the School of Filmmaking's graduate program. He brings four decades of experience during which he has worked as an executive for Hollywood studios and production companies, produced independent feature films and created content for new and emerging media.

As we hurtle into the 21st century, I aspire to teach my students what moving image storytelling looked like in the past and how it is being reshaped in the present, so they will create its future.