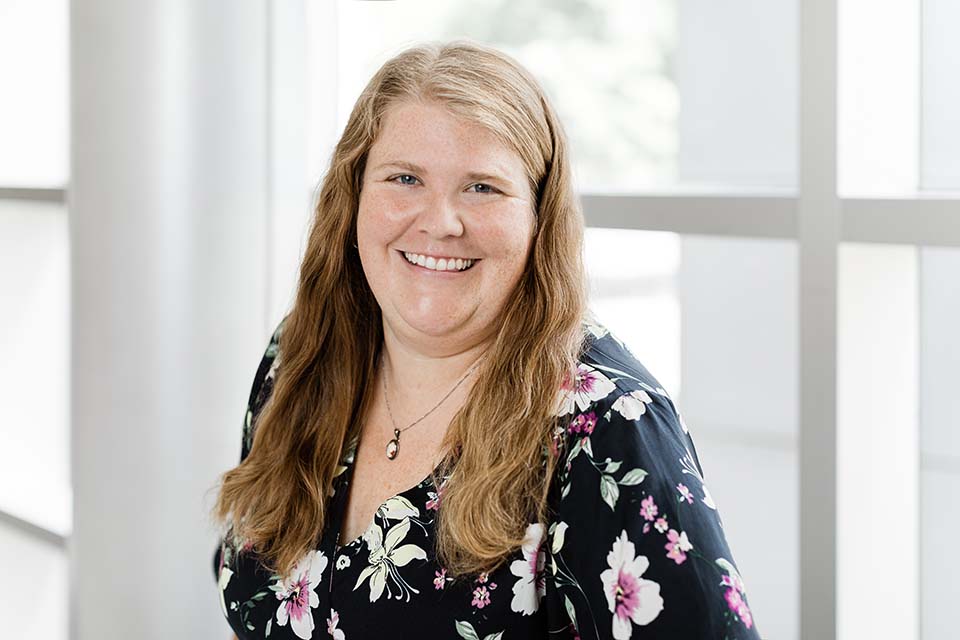 Constance Brannick teaches film editing in the School of Filmmaking. She has over seven years of editing experience on award-winning projects in areas including animation, advertising and documentary filmmaking.

I make sure that students understand the complexities of editing a film and establish a good working relationship with other departments as an editor.