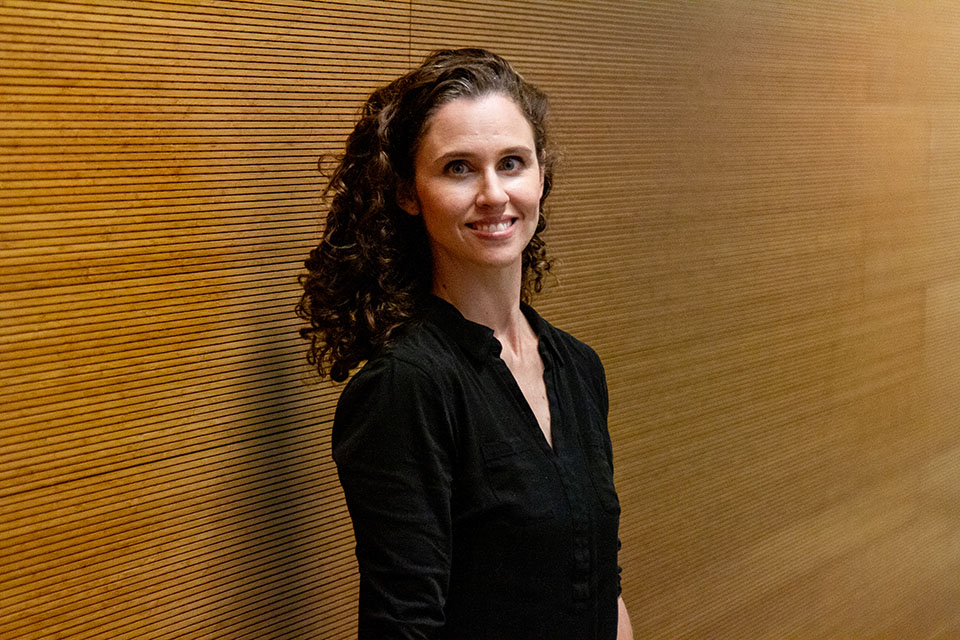 Courtney has danced numerous soloist and principal roles in works by George Balanchine, Jerome Robbins, John Neumeier and William Forsythe, and has originated roles in premieres by Mark Morris, Paul Taylor, Lar Lubovitch, Christopher Wheeldon and Val Caniparoli. She has also performed all over the US, including Lincoln Center and The Kennedy Center, as well as internationally in London, Paris, Athens, Copenhagen, and China.