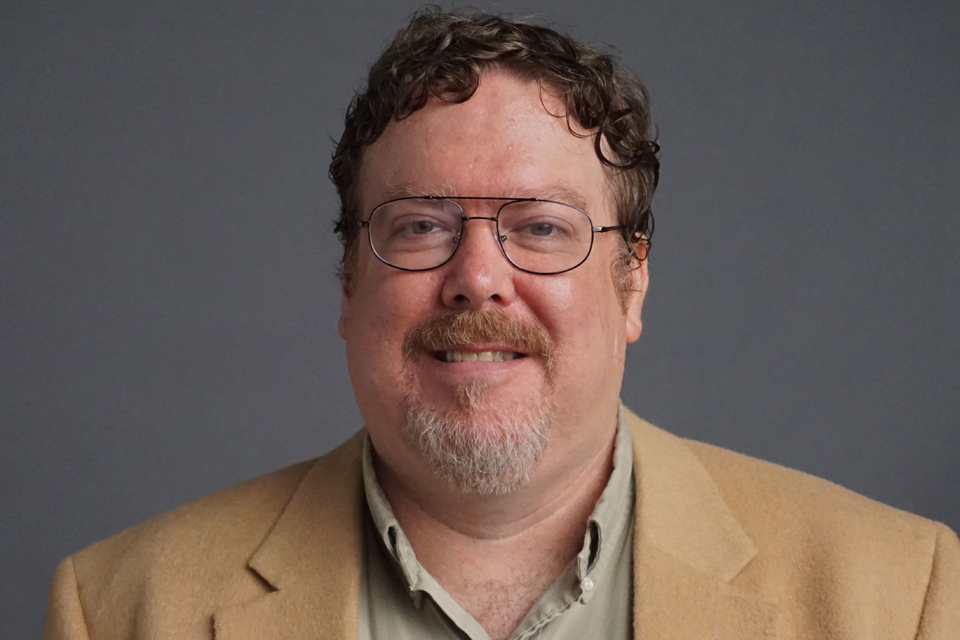 David C. Spencer teaches Cinema Studies in the School of Filmmaking and is Senior Curator for the school's Moving Image Archives. "My job as a Cinema Studies professor is to use specific films from the history of American cinema to capture the attention of students to create a transformative learning experience in the classroom," he says. "I’ve found that one of the best ways to capture and hold their attention is to screen a title on 35mm film, instead of the digital surrogates they were raised on. I can utilize the tremendous Moving Image Archives collection to create that magical experience of watching flickering shadows tell a story in the communal setting of a darkened theater."

I focus not only on the aesthetics, themes and emotions of a film, but also the technological advances of both production and exhibition. I approach cinema in the classroom as a living, vital force in our lives today, no matter what.