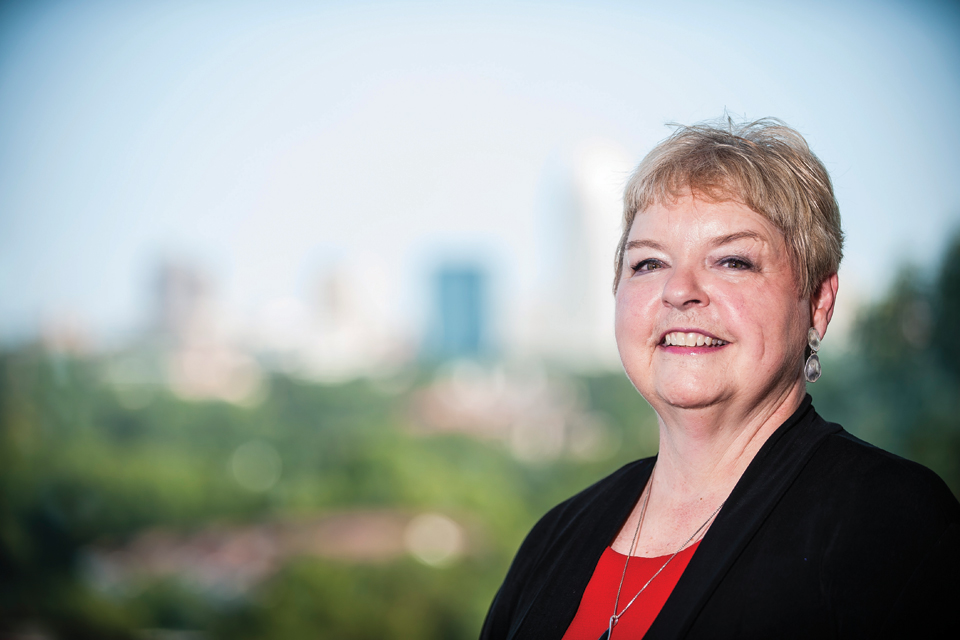 Elaine Pruitt was named an emeritus faculty member of the Division of Liberal Arts in 2009. She taught and served in various capacities at UNCSA from 1975–2009, also returning to serve as interim headmaster and dean.

Pruitt was a high school and college-level social studies and history teacher at UNCSA and was named a National Endowment for Humanities Fellow three times. She received an Excellence in Teaching Award from UNCSA in 1996. She was Dean of the Division of General Studies in 2003 and later named Associate Vice-Chancellor for Undergraduate Academic and Graduate Programs.

Pruitt was Chief Academic Officer from 2006-09 and Interim Headmaster and Dean of High School Academics, 2015-16. She was a board member of the Associates, co-chair of the Giannini Society and member of the UNCSA Foundation Board.