AnimatronicsSchool of Design and Production 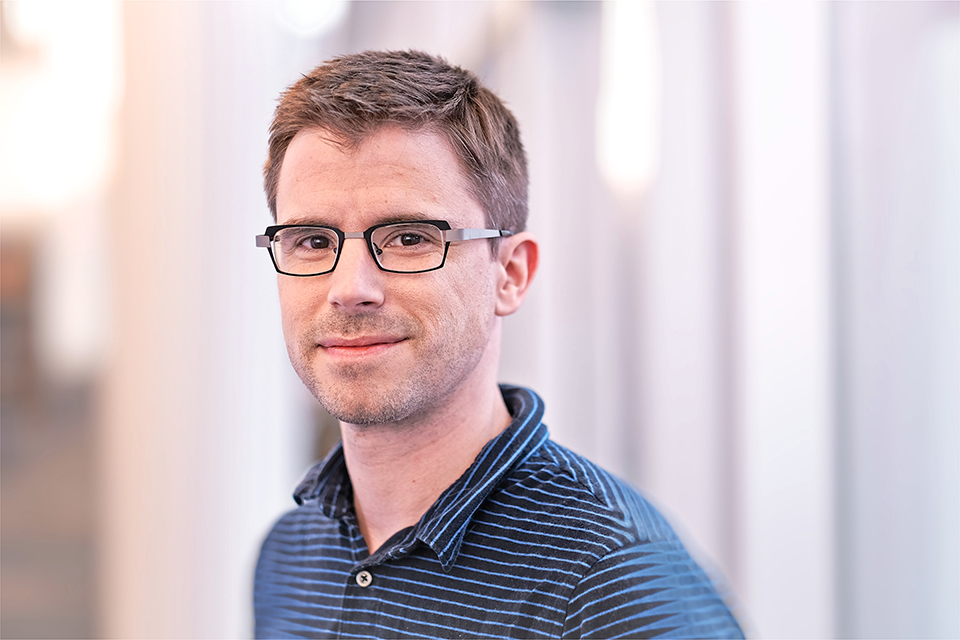 Interim Director of Animatronics Eric Hart not only brings his own wealth of experience to the classroom, but through his writing and research he has documented common practices in professional prop and fabrication shops across the country and overseas. He, in turn, is able to familiarize his students with the conditions they will find in the professional world.

Every student has their own strengths, weaknesses, and passions. My goal is to help a student discover what they want to pursue, and convince them they have the power to improve their skills in that pursuit.