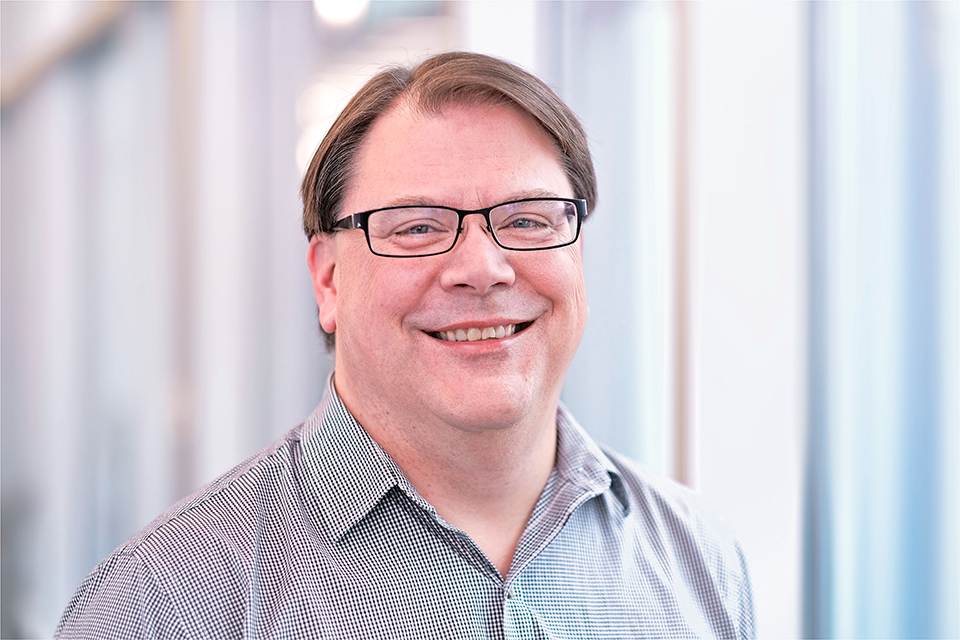 Eric Nottke is the program director and a faculty member in the Production and Project Management (PPM) MFA program at UNCSA. With over 25 years of experience, he worked most recently as the Director of Production for the Tony-Award winning Williamstown Theatre Festival in Williamstown, Mass. Before that, Nottke served as the Production Manager for the Performing Arts and Film at the Massachusetts Museum of Contemporary Art (MASS MoCA), one of the largest centers for contemporary visual art and performing arts in the United States.

My philosophy is pretty simple. Do what you love, love what you do and do it the best that you can. That’s what I want students to take away from their time with me. 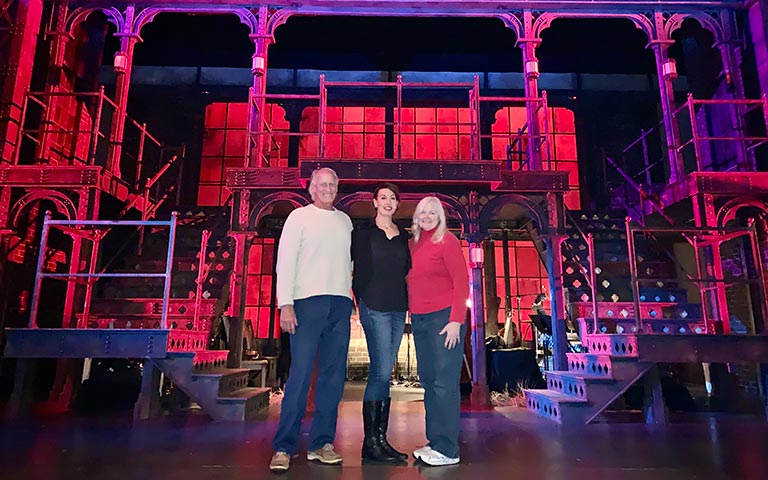