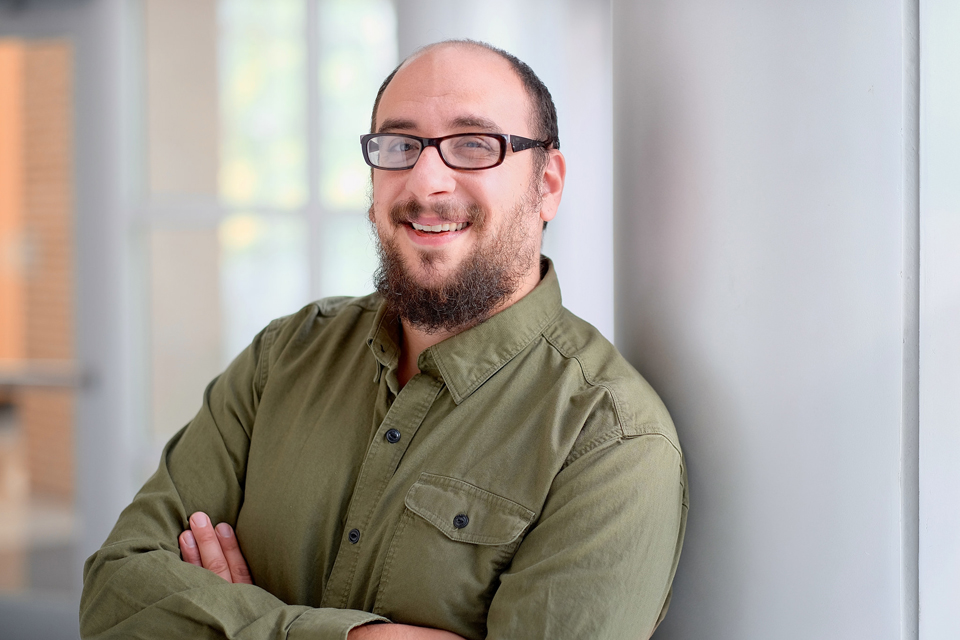 School of Dance Music Director Eric Schwartz is passionate about bridging the divide between musicians and dancers. Schwartz believes that teaching and learning are a joy, and he brings that sense of joy into his work in the classroom. He trains dancers to think and to be musical in what they do.