Voice and SpeechSchool of Drama 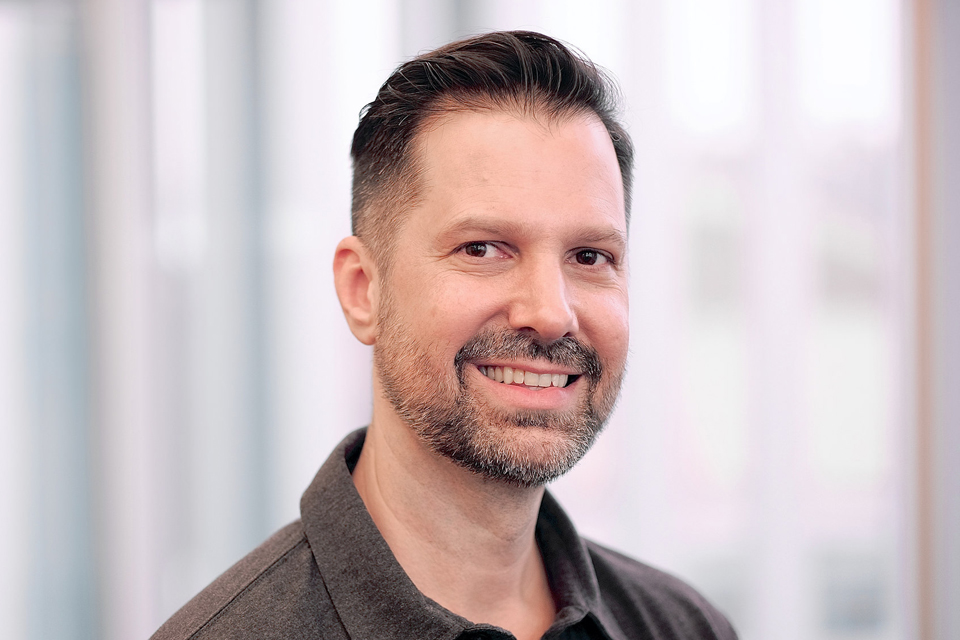 My philosophy of teaching is to work with the artist as a human being first, and as an actor second. The technique is to educate the connections: self to self, self to others, and self to audience.