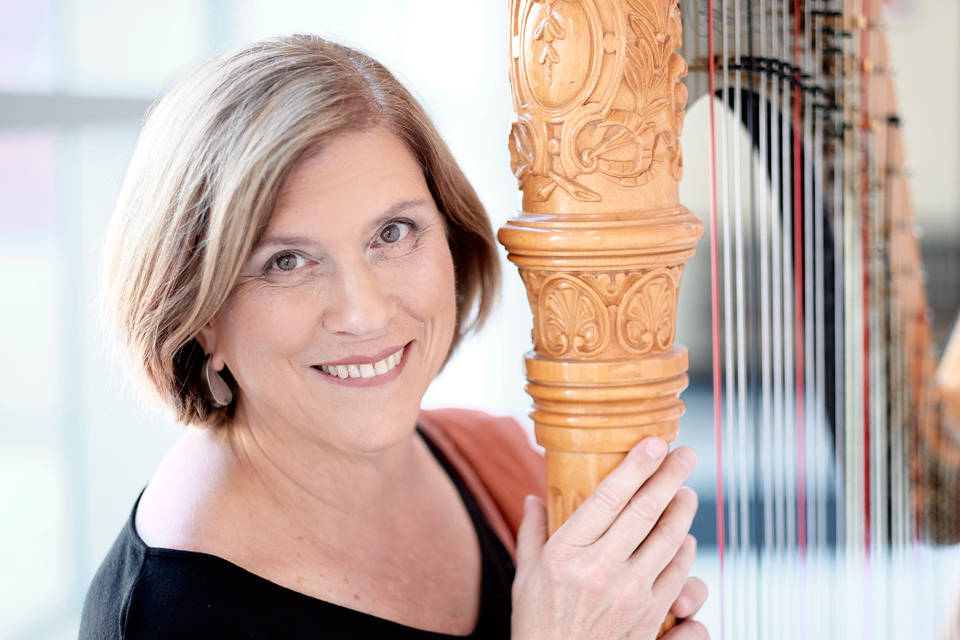 A champion of chamber music, Jacquelyn Bartlett was born in Detroit, Michigan, where she was surrounded with music. Her mother, Mary Bartlett, is a noted harpist, arranger, composer and teacher and Bartlett began her musical studies with her at an early age. A dedicated and passionate educator, she is much sought after as a teacher, chamber music coach and presenter for master classes and seminars.