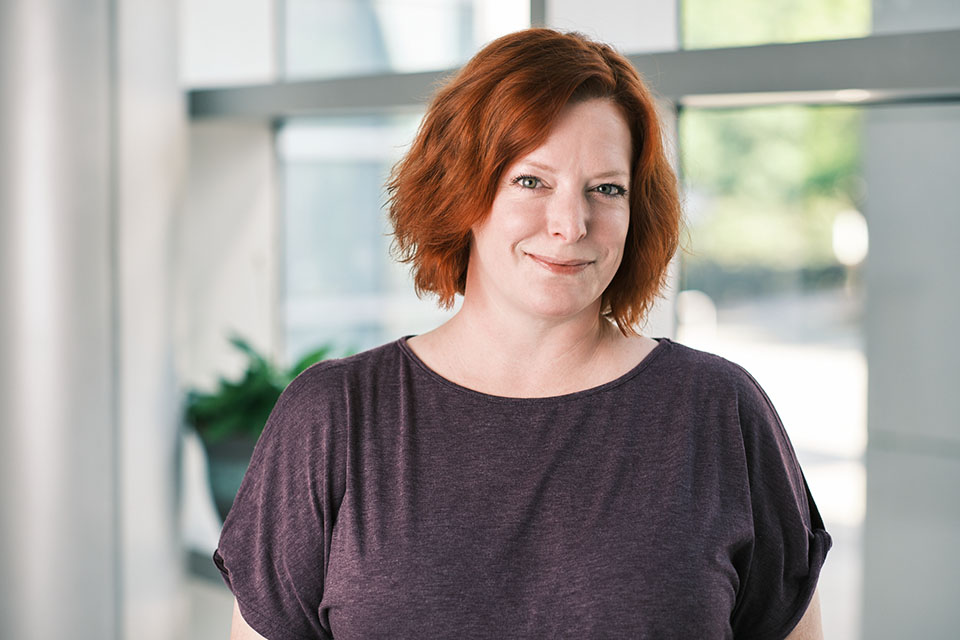 Kelly Martin Mann is a Certified Teacher with the Society of American Fight Directors and an actor/combatant with the British Academy of Stage and Screen Combat. Martin has primarily worked as a freelance actor, choreographer and stunt person.