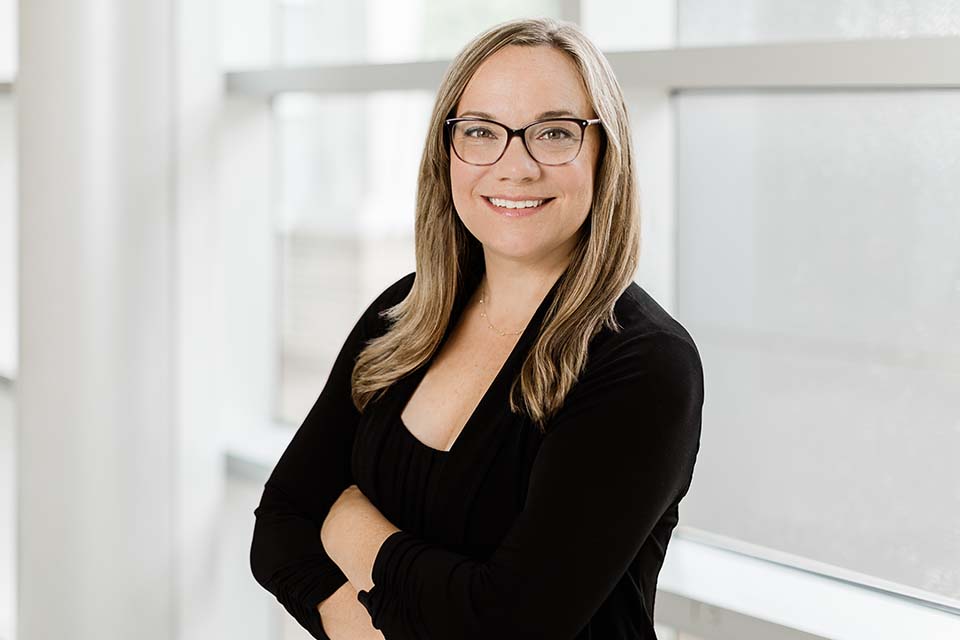 Alumna Dr. Laura Stevens teaches high school music theory and musicianship. She is the Lecturer of Flute at the University of North Carolina at Chapel Hill and a member of the Carolina Wind Quintet, UNC’s longest continuously active faculty ensemble in the department’s history. She has served as the principal flutist of the Western Piedmont Symphony since 2002 and has been a member of the Salisbury Symphony since 2000.

Stevens was a featured guest artist with the Western Piedmont Symphony performing Carl Neilsen’s Concerto for flute and orchestra. She currently performs with Elektra Winds and was a founding member of the Relevents Wind Quintet who made their critically acclaimed debut tour through Southern Germany in April 2009. She also traveled to Venezuela with the Archipelago Project to teach and perform through "El Sistema" — a publicly financed, voluntary sector music education program.

A native of Christiansburg, Virginia, Stevens received the Doctor of Musical Arts degree in Flute Performance at the University of North Carolina at Greensboro where her research focused on the unearthing of an 18th century flute quartet by Joseph Aloys Schmittbauer located in the Moravian Music Foundation Archives. She received the Master of Music Degree from the University of North Carolina School of the Arts, and the Bachelor of Music Degree from the Salem College School of Music. Her teachers have included Debra Reuter-Pivetta, Philip Dunigan, Tadeu Coelho, Deborah Egekvist, Elizabeth Crone and Deborah Kemper.