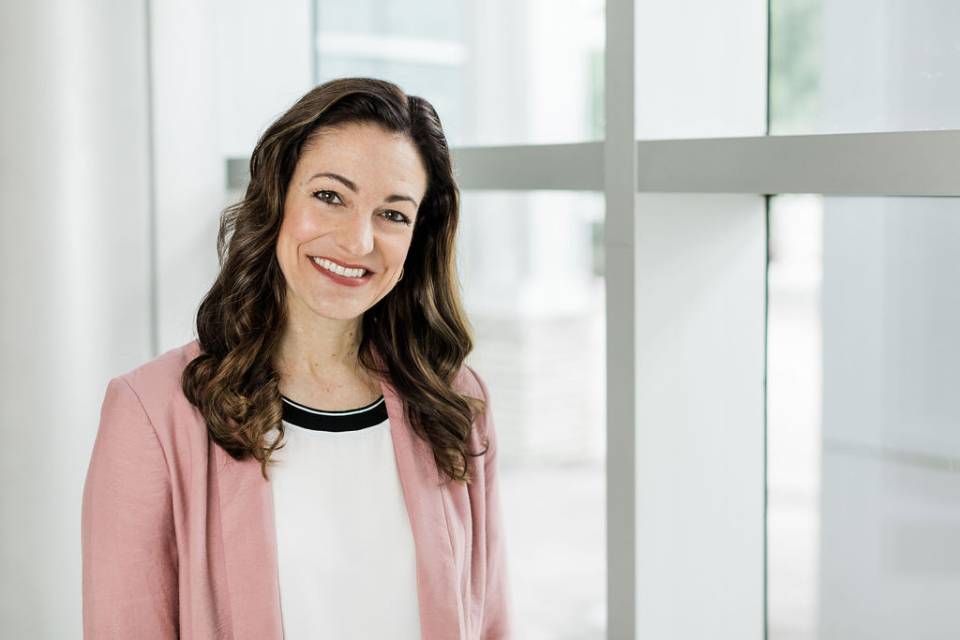 Alumna Maggie Anderson is the director of the High School Drama program. Previously, Anderson served as an associate professor of musical theater and director of movement at Temple University, where she received an excellence in teaching award.