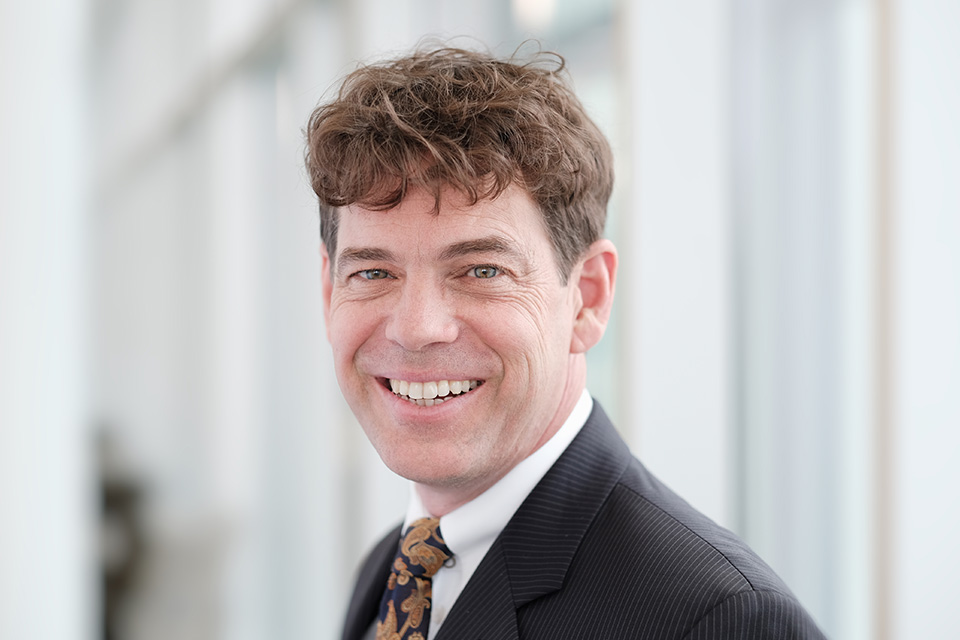 As a scholar, Michael Dodds has always been interested in how musicians conceptualize musical structures, especially in the areas of mode and counterpoint. Active as conductor and composer, he also enjoys playing the violin in everything from Bach to bluegrass. After a period working for the U.S. government in D.C. and the United Nations in Austria, he earned his doctorate in musicology at the Eastman School of Music in Rochester, New York. He joined the School of Music in 2005, and also serves as Director of Worship, Music & the Arts at First Presbyterian Church of Winston-Salem.

My pre-eminent goal is to help my students make their own meaningful connection with music of the past. This connection goes beyond helping them be informed and effective as performers, composers and teachers; it also deepens students' aesthetic experience of life, illumines what it means to be human and nourishes them in their growth as musicians and persons.