Costume DesignSchool of Design and Production 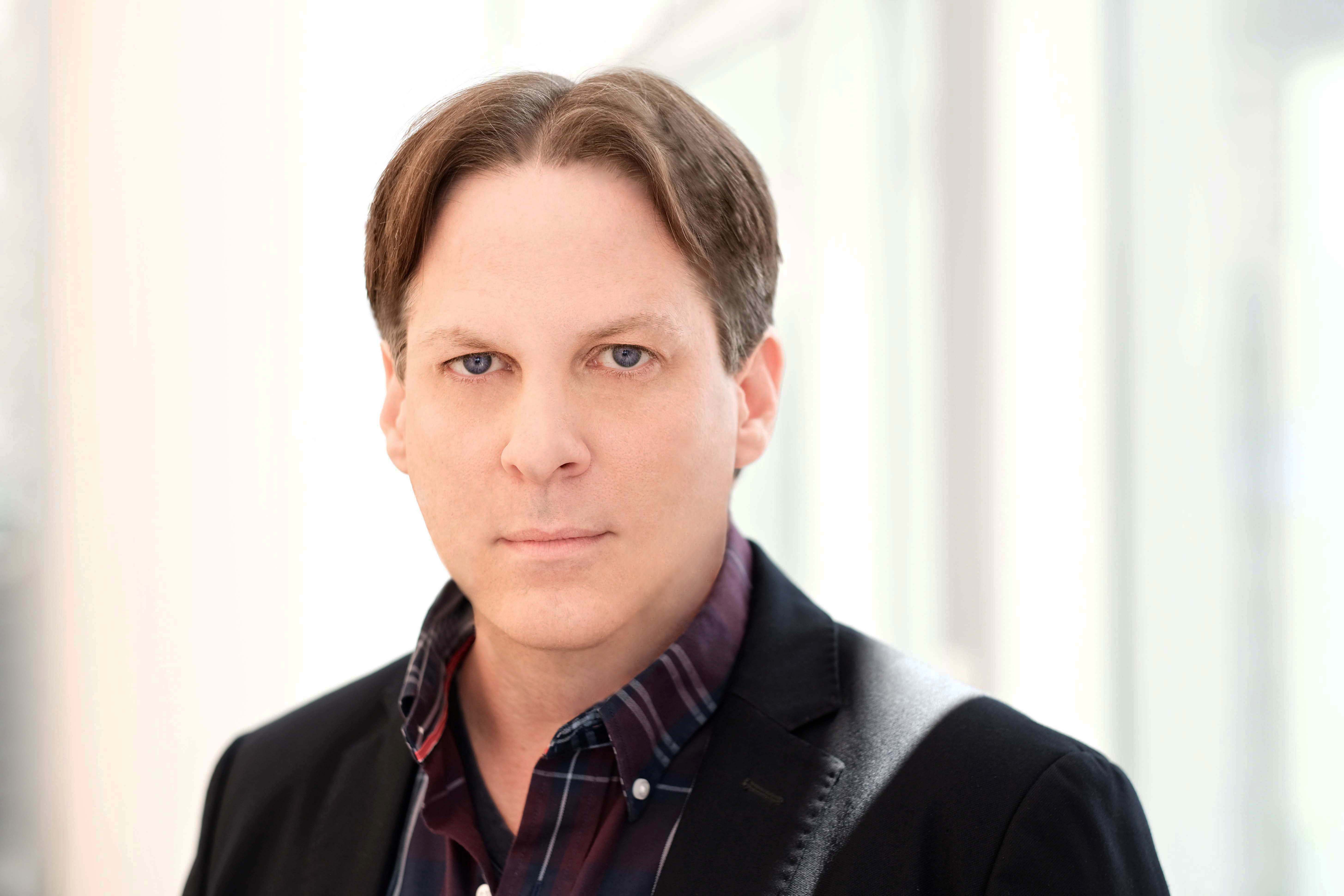 Award-winning costume designer Michael Sharpe has acquired a breadth and depth of real-world design expertise collaborating on numerous theatre, film, and television productions. He has cultivated excellence in his craft and learned the value of well-nurtured relationships. His goal as an educator is to guide artistry and intellect in a classroom of theoretical and experiential learning, supporting the needs of each individual. Layering curricular content with his own perspective, Michael equips students with the knowledge and tools they need to navigate the profession successfully.

I believe in developing and balancing both the creative and practical aptitudes of young artists. I task them with thoughtfully evaluating their work and constructively critiquing one another. They discover the importance of cooperation, hone critical thinking and communication skills, expand and refine their portfolios, and build confidence in themselves and their abilities.