Stage ManagementSchool of Design and Production 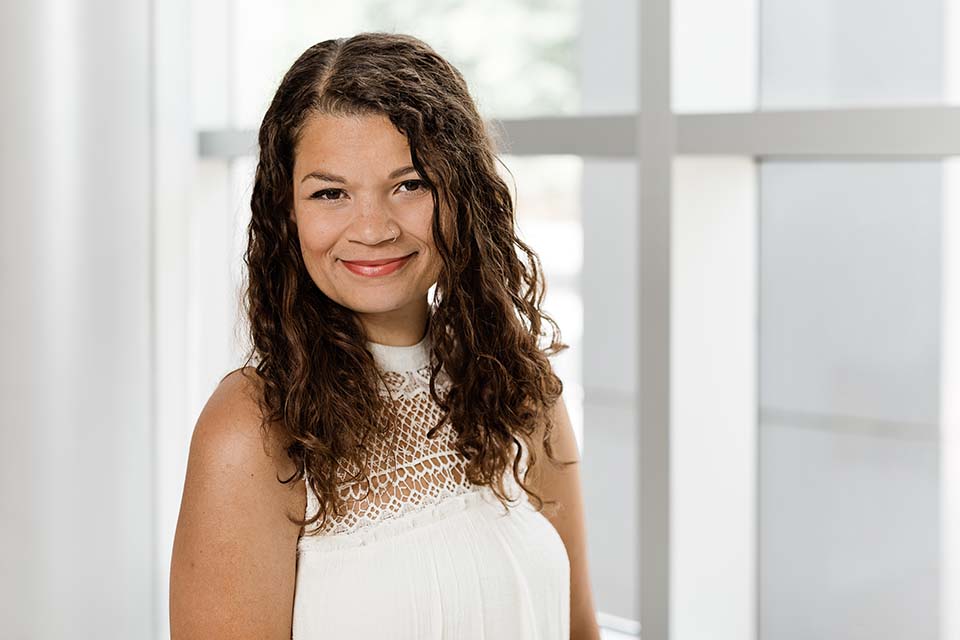 Nikki Hyde is an Assistant Professor of Stage Management in the School of Design & Production and has spent her career as a stage manager for theater, opera and special events. For over 15 years, she has worked on productions ranging from staged readings of new work to community musical pageants with over 200 cast members. She is a longtime ensemble member of Cornerstone Theater Company.