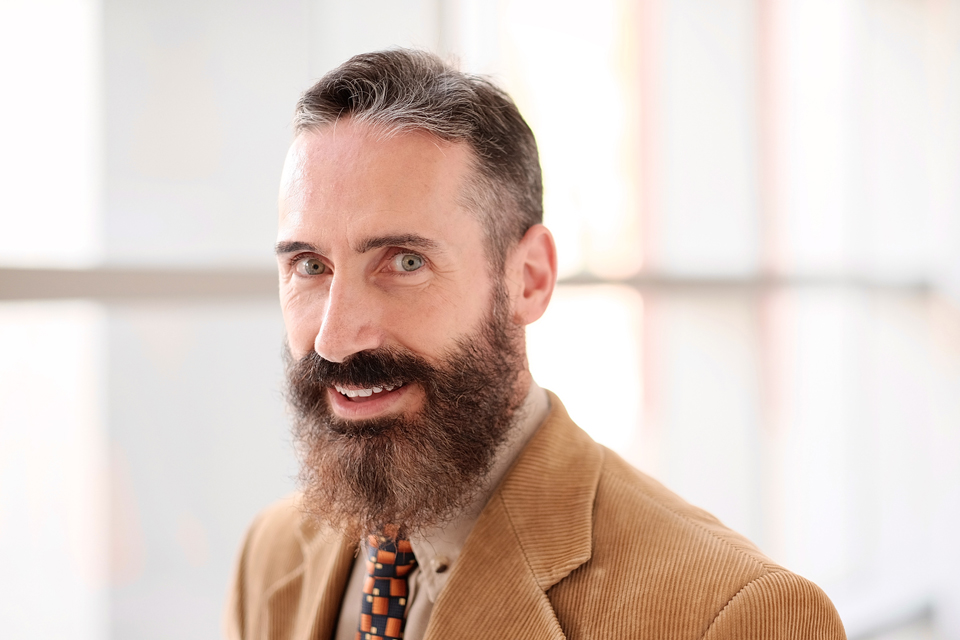 Robert Rocco is a native of western Pennsylvania, where he began piano studies with his mother at age five. He holds degrees in music performance from Carnegie Mellon and Yale University and was cited for achievement in solfège and music theory. Further studies have taken him to the American Conservatory at Fontainebleau as well as to the Mozarteum in Salzburg, where he earned a certificate in German Lieder accompanying.

I regard singing as the portal to strong musicianship skills for all students. As a proponent of aural skills I aim to foster an appreciation of the thousand-year history of sight singing in Western music and use that as a basis for students' development as skilled listeners and interpreters of music.