Director of Stage AutomationSchool of Design and Production 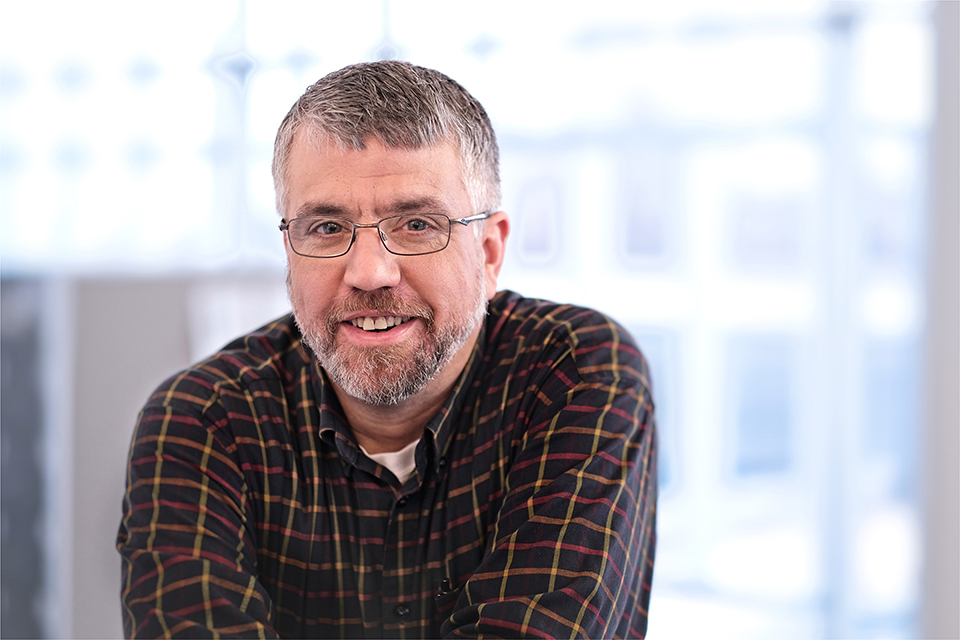 He teaches Introduction to Theatrical Production, Welding I and Motion Control III and serves as faculty advisor for Automation for UNCSA’s annual production of “The Nutcracker.”