Chancellor Lindsay Bierman told students at the University of North Carolina School of the Arts they will need grit and inner strength as much as talent and intellect to succeed. Bierman spoke Aug. 21 at Convocation, marking the start of the 2017-18 academic year, which UNCSA begins with an estimated 1273 students and several new faculty members.

“None of you would be here if you didn’t already have what it takes to succeed in any career,” Bierman said, referencing research by teacher-turned- psychologist Angela Lee Duckworth, who attributes success to grit – or passion and perseverance for very long-term goals.

Grit, Bierman said, is “the practice, rehearsals, auditions, and portfolios it took to get into this school, and it’s all the passion and perseverance it will take to make it after graduation.”

Bierman said the School of the Arts is the grittiest place he knows. “It takes grit to make art, to be an artist,” he said. “Grit makes the difference between good and great.”

New faculty, with highlights of their credentials, include:

Alumnus Beckwith earned a B.F.A. in technical direction (2008) and an M.F.A. in stage automation (2010), and was a visiting faculty member in D&P last year. His professional credits include “Tarzan: The Broadway Musical” in New York (performer flying automation operator); “Jersey Boys” in Las Vegas (deck automation operator); and the first national tour of “Thoroughly Modern Millie” (deck carpenter). He has also worked as an automation designer for Stage Rigging Services in Greensboro, and as an automation systems integrator and navigator instructor for Tait Towers in Lititz, Pa.

Head of Wig and Makeup, School of D&P 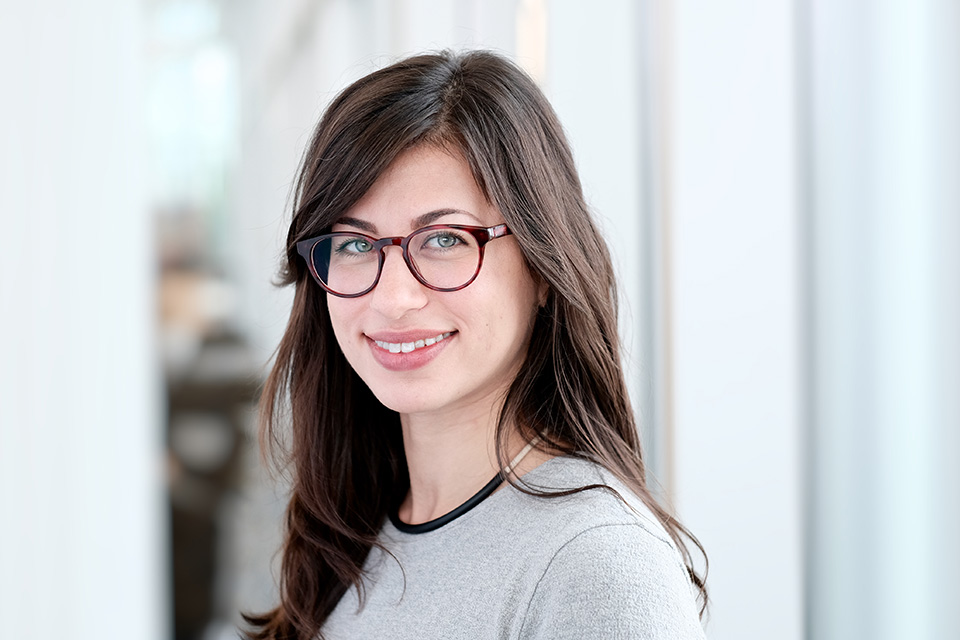 Holland Berson is head of the Wig and Makeup department in the School of Design and Production.

Alumna Berson received her M.F.A. in wig and makeup design in 2012. She holds a B.A., magna cum laude and with honors in theatre from Goucher College in Baltimore, Md. Berson was a visiting faculty member in D&P for the past two years and has also taught at Wake Forest University and Reynolds High School. Her professional credits include hair and makeup design, creature construction and animatronics, puppeteering and prosthetics and wig creation for film and television including Angus MacLachlan’s “Abundant Acreage Available” and the History Channel’s “Six” promotional video; for stage productions at UNCSA, Peppercorn Theatre, Piedmont Opera, Princeton Festival and The Little Theatre of Winston-Salem. In 2012, she received the prestigious Kryolan Makeup Award from the United States Institute for Theatre Technology.

Best has worked as sound editor and supervising sound editor for films produced and distributed by Lionsgate Films, Screen Gems, Warner Bros., Mirimax, Paramount Pictures and Universal Pictures, among others. He was nominated for a Golden Reel Award as field recordist for “The Fast and the Furious.” Additional credits include “The Last Word,” “Mercury Rising,” “Eve’s Bayou,” and Angus MacLachlan’s “Abundant Acreage Available.” He has a B.S. in radio, television and film from the University of Texas at Austin. He is a visiting faculty member. 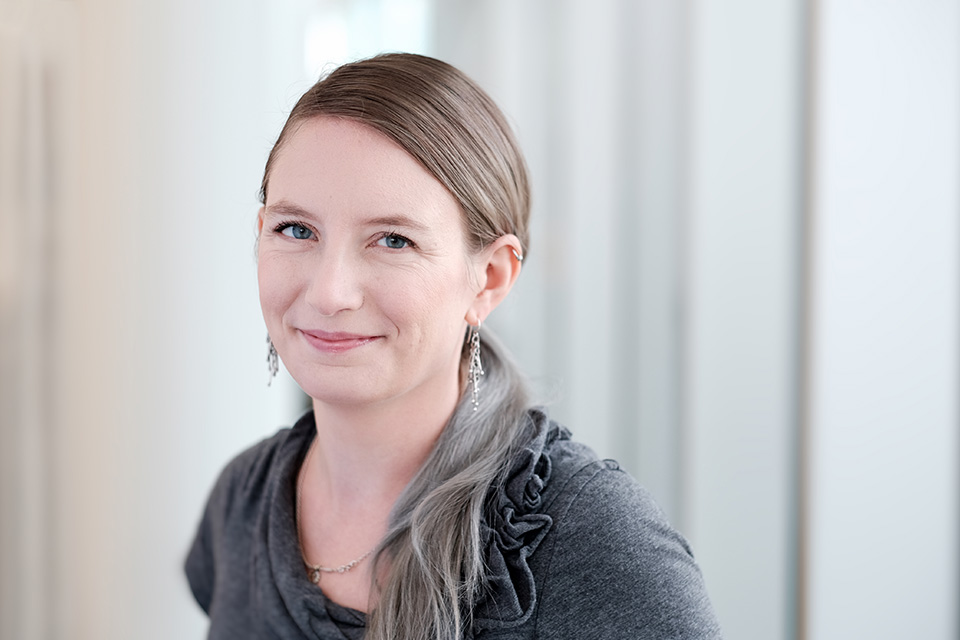 Kaitlin Botts teaches design in the School of Design & Production.

Eichenauer is active as a soloist and chamber musician at major concert venues and festivals in the United States, Germany, England, France, Finland, and other locations. For five years he was principal violist with the Dresden (Germany) Philharmonic Orchestra, touring Europe, North and South America and Japan. He performed with the Mendelssohn String Quarter for six years, touring extensively in the U.S. and Europe. He trained as an undergraduate, graduate and post-graduate at Musikhochschule Detmold in Germany and has taught previously at UNCSA and Musikhochschule Detmold, Dresden Philharmonic Orchestral Academy, at Harvard as part of the Blodgen Quartet Residency, and various schools in the U.K and Switzerland. He’s offered viola and master classes in the U.S., Europe and Asia. He is a visiting faculty member.

Wig and Makeup, School of D&P

Estrada received an M.F.A. in wig and makeup design from UNCSA (2016) and has a B.F.A. in studio art from the University of Colorado at Boulder. He is also a cosmetologist and massage therapist. His production credits at UNCSA include the 2014 short film “Tasteless,” and the School of Drama productions of “Street Scene” and “Into the Woods” in 2013 and “August: Osage County” in 2012. He was hair assistant to designer Christal Schanes for Adult Swim’s “The Heart, She Holler.” He’s also designed wigs for the University of Memphis and Eastern Mennonite University in Harrisonburg, Va., and has designed costumes for numerous productions by the Children’s Theater of Charlotte, Central Piedmont Community College and Three Bone Theater in Charlotte.  He joins UNCSA as a visiting faculty member. 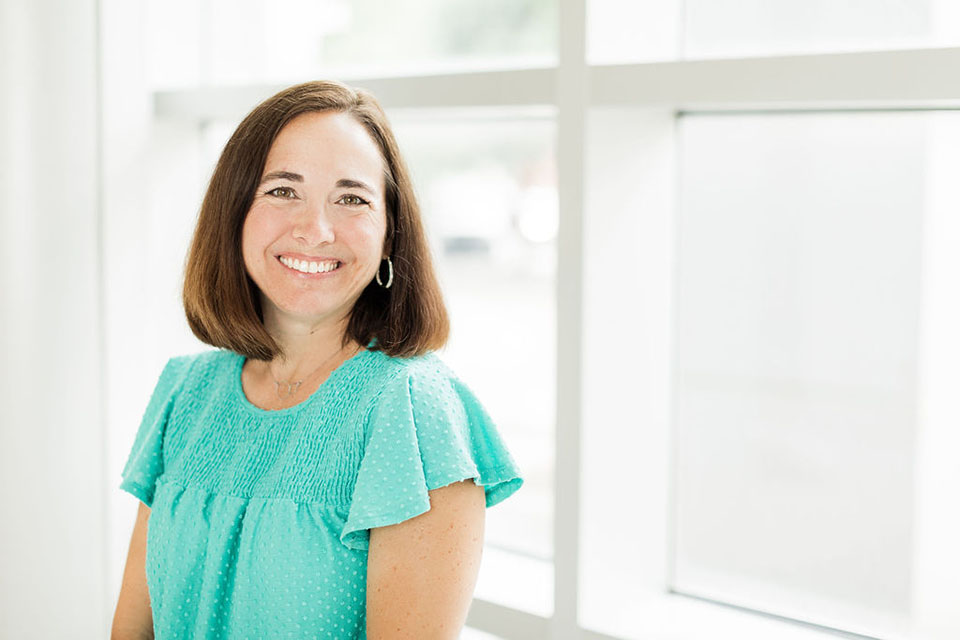 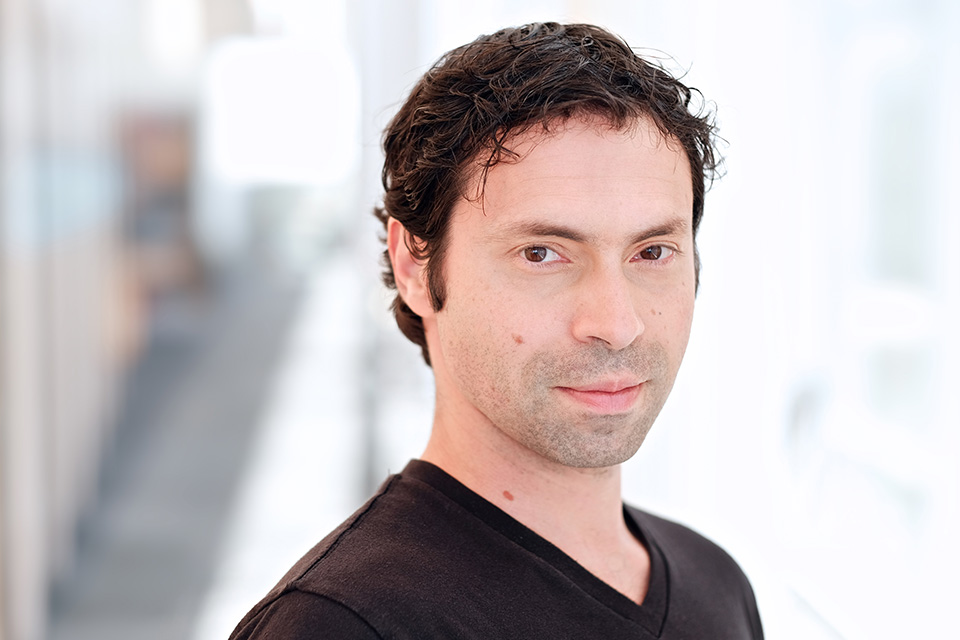 Ilya Kozadayev teaches ballet in the School of Dance.

Kozadayev came to UNCSA from the University of Oklahoma School of Dance, where he was assistant professor of ballet. He has been a guest teacher and choreographer at the University of Utah; Houston Ballet II; Ballet Arkansas; Salt Creek Ballet in Naperville, Ill.; Festival Ballet Providence (R.I.); Kansas City Ballet; Festival Ballet of Houston; and Mohawk Valley Ballet in Clinton, N.Y. He has performed with Houston Ballet, Boston Ballet, Colorado Ballet, Columbia Classical Ballet, Pittsburgh Ballet Theater and Salt Creek Ballet. He has an M.F.A. in choreography from Jacksonville University in Florida, and has studied at St. Edwards University in Austin, John Cranko Ballet Academy of Stuttgart Ballet in Germany, Academy of Colorado Ballet, School of American Ballet in New York, and Vaganova Ballet Academy in St. Petersburg, Russia.

Inbal B. Lessner, A.C.E. has edited narrative and documentary films and unscripted television. She was editor for “A Tale of Love and Darkness,” a period drama directed by Natalie Portman that was an official selection of Cannes Film Festival in 2015; “The Elephant King,” an official selection of Tribeca Film Festival in 2006; the Emmy Award-nominated Netflix documentary “Brave Miss World” in 2014; two episodes of the Tom Hanks documentary series for CNN, “The Nineties,” and for CNN’s Emmy-nominated “The Seventies.” Her television credits include “Transgeneration,” “Big Ideas for a Small Planet” and “The Lazy Environmentalist” for Sundance Channel; “American Candidate” and “the Real L-Word” for Showtime; and “The Great American Road Trip” for NBC/BBC Worldwide, among many others. Lessner has a B.F.A. in film and television from New York University’s Tisch School of the Arts. She is a visiting faculty member.

Moore is a writer, producer and executive with 18 years of experience in the film industry. In 2002, she founded Moore Pictures, which consults on all aspects of development for companies, actors and directors, including Triple Seven Productions, Redhorse Entertainment, Michael Keaton, Dustin Hoffman and Backer and Pictures. She developed and sold television pilot scripts at USA Networks, Nickelodeon and Fox Television Studios. She served as director of marketing and business development for the Visual Effects Society and was president of VDB Productions, creating a film and scripted television division and a graphic novel and comic division. She has a law degree from the University of California at Los Angeles and a Bachelor of Arts in political science from the University of California at Riverside. She has taught at UC-Riverside and UCLA, and has been a visiting faculty member at UNCSA since 2015.

Shepps is an award-winning writer for television and feature films, with 25 years of experience. Her television credits include “Drop Dead Diva,” “Weeds,” “Inconceivable” and “Rude Awakening.” Feature film credits include “You and I,” “Drumline,” “Son in Law” and “Encino Man.” Her short film “The Closet” won a special jury award at the Cleveland International Film Festival, and her short “Group” won best short at the Berlin Film Festival and No Dance Film Festival. She has written plays that have been produced at the Edinburgh Fringe Festival, the Montreal Comedy Festival and the Aspen Company Festival. Schepps is also a producer, director and cinematographer, and an actress who has appeared in “Weeds,” “Golden Girls” and “The Brady Bunch.” She is a visiting faculty member. 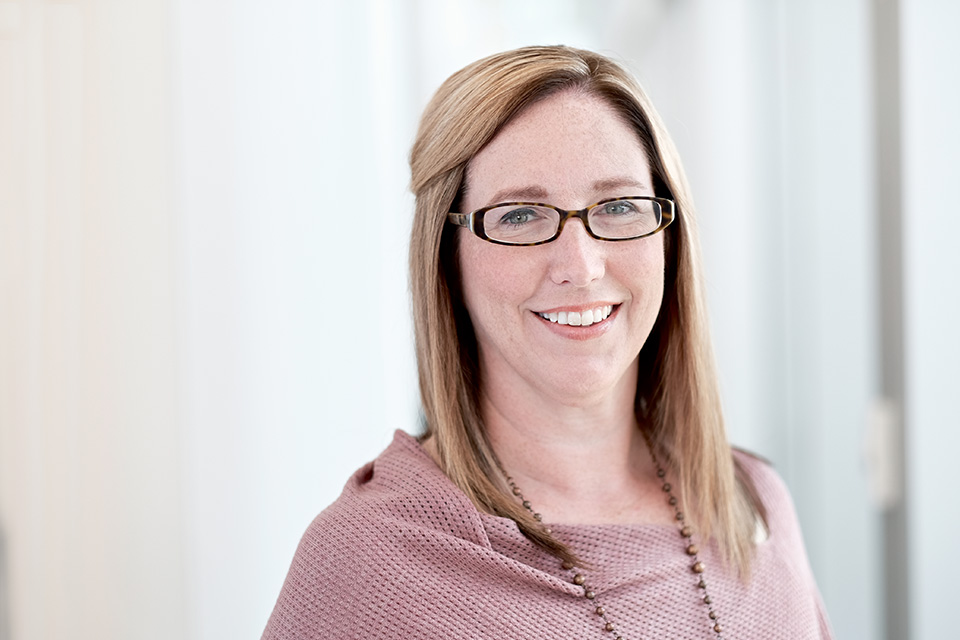 Allison Yokeley has taught high school math for 15 years, with experience that includes Walkertown High School and R.J. Reynolds High School. She was a visiting faculty member at UNCSA from 2010-2014. She has a Master of Education from Liberty University and a Bachelor of Science in mathematics from Meredith College in Raleigh. She has served as regional vice president for high school for the North Carolina Council for Teachers of Mathematics and is a member of the National Council for Teachers of Mathematics.

Peter Zlotnick is principal timpanist with the Winston-Salem Symphony, the Greensboro Symphony and the Salisbury Symphony. He has also performed with the Western Piedmont Symphony, Eastern Music Festival Philharmonic and Rochester (N.Y) Philharmonic Orchestra. As a chamber musician, he is a founding member of Amphion Percussion Group and an associate member of Philidor Percussion Group. He performs with the Percussion Ensembles of the Greensboro and Winston-Salem symphonies, which give approximately 50 in-school performances each year. He has taught at North Carolina Governor’s School West, the Music Center of Greensboro, Catawba College, Wake Forest University, the University of North Carolina-Greensboro, Guilford College and Hochstein School of Music and Dance in Rochester, N.Y.  He has a Master of Music in percussion performance and literature and music education from Northwestern University, and a Bachelor of Music in applied music and music education from Eastman School of Music. He is a visiting faculty member.