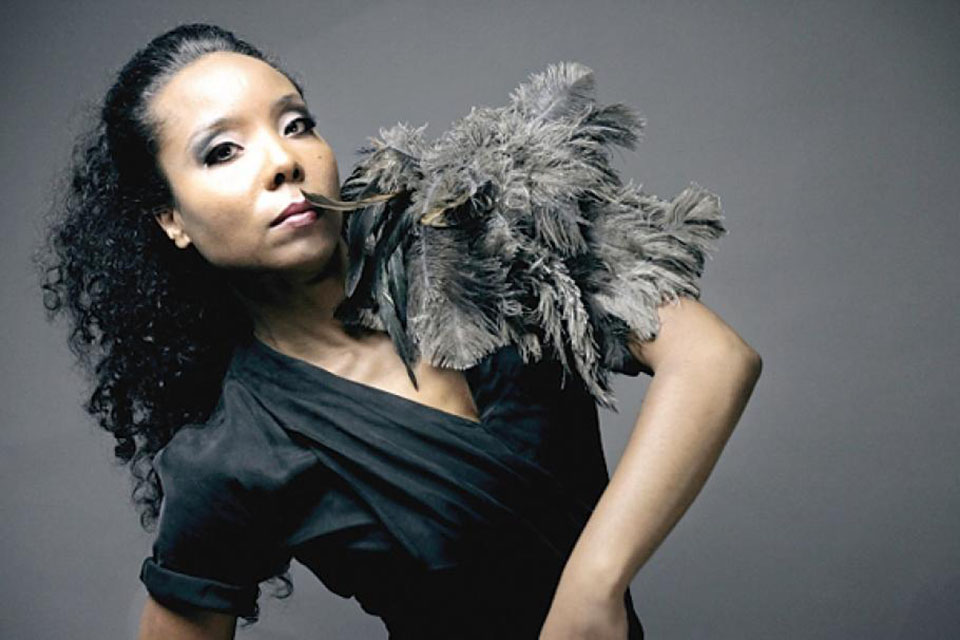 Bell has won several awards, notably a First Prize for Choreography at the Solo Tanz Theater Festival in Stuttgart, Germany in 2011 for "Grief Point" and a 2015 National Dance Project Production Award and Production Residency for Dance from the New England Foundation for the Arts.  The collaborating soloists on works she created also won performance awards for two different solos at the Stuttgart Solo Tanz Theater Festival (first and second prizes). Her company, Sidra Bell Dance New York, was one of 25 inaugural recipients of the Dance Advancement Fund Award from Dance/NYC in 2017.

Her work has been seen throughout the United States and in Denmark, France, Austria, Bulgaria, Turkey, Slovenia, Sweden, Germany, China, Canada, Aruba, Korea, Brazil and Greece. The company was lauded as No. 1 in Contemporary Dance by the Pittsburgh Examiner in 2014 for "garment;" in the Pittsburgh Post Gazette's 2010 Best in Dance for "ReVUE" and in the 2012 Year in Review in ArtsATL's notable performances for "Nudity."

In 2012, Bell was commissioned as the choreographer for the feature film "Test" set in San Francisco during the height of the AIDS crisis in 1985. Written and directed by Chris Mason Johnson (Frankfurt Ballet/White Oak Project), "Test" was awarded two grand jury prizes from Outfest. The film had many screenings at festivals worldwide, including The Seattle Film Festival, Frameline37 (San Francisco), Outfest (L.A.), Berlinale and New York City Lincoln Center's NewFest. The movie enjoyed a theatrical release and was a New York Times Critic's Pick. It is currently available on VOD, iTunes and Netflix.

Bell is a sought-after master teacher and her alternative pedagogy, "Contemporary Systems - an interior & material approach" was featured in Dance Magazine, Dance Teacher Magazine and Dance Studio Life Magazine. She has taught her unique creative practice at major institutions for dance and theater throughout Canada, Europe, South America and the United States. She is creative director of Module, an immersive laboratory for international movement and theater artists, based in New York City.