Seven artists from across the United States have joined the Thomas S. Kenan Institute for the Arts as the 2020-2021 cohort of Creative Catalyst Fellows. Each fellow is completing a six-month residency at a partner cultural institution in North Carolina's Triad region and around the country.

The fellows, who represent a diverse group of emerging artist leaders, entrepreneurs and innovators, were selected over the summer following a competitive application process. The Fellowship program is one component of the Kenan Institute's Creative Catalyst Initiative, which combines practical on-site job training with the Creative Catalyst Certificate Program and peer networking opportunities like the annual Artivate Summit.

"This year's Creative Catalyst Fellows are an extraordinary group of artists and innovators," says Lynda S. Lotich, Interim Executive Director of the Kenan Institute. "The dexterity and resilience they have shown as we continue to adjust and respond to the challenges presented by COVID-19 is remarkable. In addition to their roles at their respective institutions, they were also integral in building programming and community around the online Artivate Summit 2020."

The fellowships also reflect the Institute's aim to engage artists and communities in addressing issues such as equity, diversity and inclusion, urban and economic development and civic engagement.

This year's fellows are completing residencies with: the John C. Campbell Folk School, Creative Greensboro, Elsewhere, MIXXER Makerspace, SPACE on Ryder Farm, The Arts Council of Winston-Salem & Forsyth County and the Kenan Institute. Creative Catalyst Fellowships at Creative Greensboro, the John C. Campbell Folk School and Elsewhere are supported in part by a grant from the Emily Hall Tremaine Foundation. 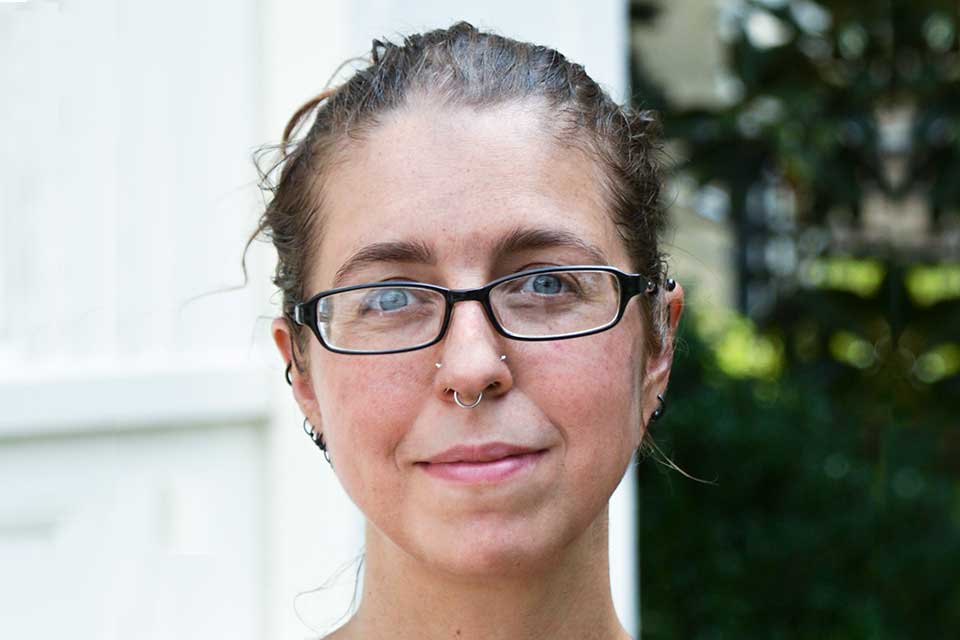 Elizabeth Belz is the Creative Catalyst Fellow in Marketing and Programming at the John C. Campbell Folk School (Brasstown, NC). Her primary role is in the coordination of foundational research in support of an initiative aiming to promote and preserve traditional Appalachian craft, music and dance.

Belz  is an artist, blacksmith and educator from Stillwater, Minn. She has been the recipient of numerous grants, which have allowed her to develop work and  curriculum both in the United States and abroad. Through her travels, Belz  has served as both blacksmithing instructor and competitor in internationally recognized forging competitions.  Her work can be found in collections all over the country, including the City Of Eagan and City of Memphis’ “Moveable Collection,” as well as online at elizabethbelz.com. 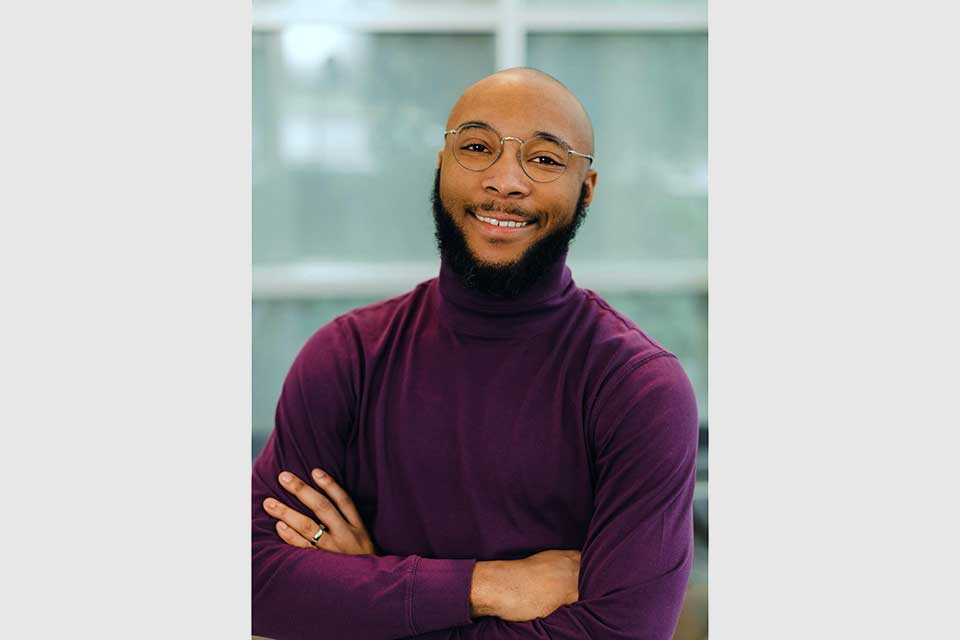 Jordan Booker-Medley is a Creative Catalyst Fellow at the Arts Council of Winston-Salem & Forsyth County (Winston-Salem, NC), where he serves as Manager of Grants & Support Services. He works as part of the Partner Relations and Services staff, managing the Arts Council’s grant programs, cultivating relationships with and developing support services for individual artists and arts organizations.

Booker-Medley is a graduate of the University of North Carolina School of the Arts (UNCSA), where he received the Bachelor of Fine Arts degree in contemporary dance. Since attending UNCSA, Medley has been a North Carolina-based dancer and choreographer and has performed in productions that have given him an opportunity to work with nationally recognized dance world professionals. Medley has his own dance company, Medley of Moves, and has performed, choreographed and premiered work at High Point University, Dance Project, Wake Forest Dance Festival and musical theater productions in the region.

RJ Hooker is the Creative Catalyst Fellow in Public Art at Creative Greensboro (Greensboro, NC), where he collaborates with city leadership and external partners to conceive, develop and implement strategies related to the documentation of and engagement with the city’s growing public art collection, including publicly and privately owned works.

Hooker is a photographer, musician and poet. Much of his career in the arts has been in collaboration with musicians, dance companies and writers. Outside of the arts, he has worked in education as a student support specialist and college counselor. He lives in Greensboro with his wife, two children and entirely too many cameras. 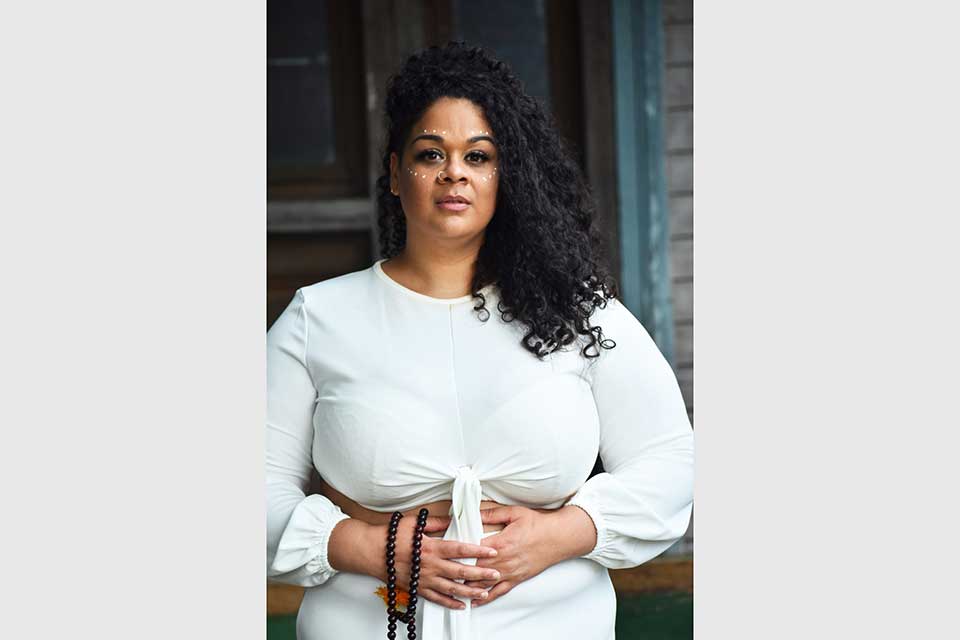 April Parker is the Creative Catalyst Fellow in Community Engagement at Elsewhere Museum & Artist Residency (Greensboro, NC). Her fellowship focuses on creating long-term plans for reactivating The Porch Project: The Black Lunch Tables, a piece created by artist Heather Hart as part of South Elm Projects in 2015. She assists in researching the impetus behind the project, connects with the artists for insight and creates community connections to aid Elsewhere in finding a sustainable solution for the piece.

Parker is a cultural worker and architect of Black spaces using public scholarship, radical librarianship, performance art and direct action. As a community organizer and archivist April centers the lives, histories, legacies, resiliency and magic of queer and trans Black people; while working exhaustively at the intersections of social justice movements to create opportunities for institutional accountability, intergenerational relationship building and creative expressions of resistance. She is a Black queer femme, a revolutionary mama and a twin. Since 2011 she's been at the forefront and front lines in Greensboro, serving as a founding member of Black Lives Matter Gate City, Trans Kindred Emergency Fund & Trans Reparations Project, NC Queer TROUBLMakers, Queer People of Color Collective of the Triad (QPOCC) as well as the Anti-Racist White Folks and Bayard Rustin Center LGBTQ Symposium. She holds a BA in sociology from Kean University and an MLIS in Library Science from the University of North Carolina, Greensboro and currently serves as a Media Specialist for Guilford County Schools.

Dylan Pickus is the Creative Catalyst Fellow in Administration at SPACE on Ryder Farm, where he is currently the Manager of Artistic Programs. His position allows him to gain broad administrative experience at SPACE, which is both an artist residency and working farm–a unique model of reciprocity between the arts and agriculture. He assists with programming, marketing and communications, development and other administrative functions.

Pickus is an arts administrator, dramaturg and producer. He has been with SPACE on Ryder Farm since 2017. Previously he worked in the literary departments of Playwrights Horizons and Williamstown Theater Festival. Additionally, he has read scripts for the O’Neill Theater Festival and the New Voices Festival at Players by the Sea. As a freelance dramaturg and director, he has worked on productions of ”Sondheim on Sondheim” (Porchlight Music Theater), ”A Midsummer Night’s Dream” (Rabid Bat Productions), ”Sweeney Todd" and "Cabaret" (Northwestern - Wirtz Center for the Performing Arts) and several new plays. He also has extensive experience working with cheese. He is a graduate of Northwestern University with a BS in Theatre and Religious Studies and is a proud native of Washington State. 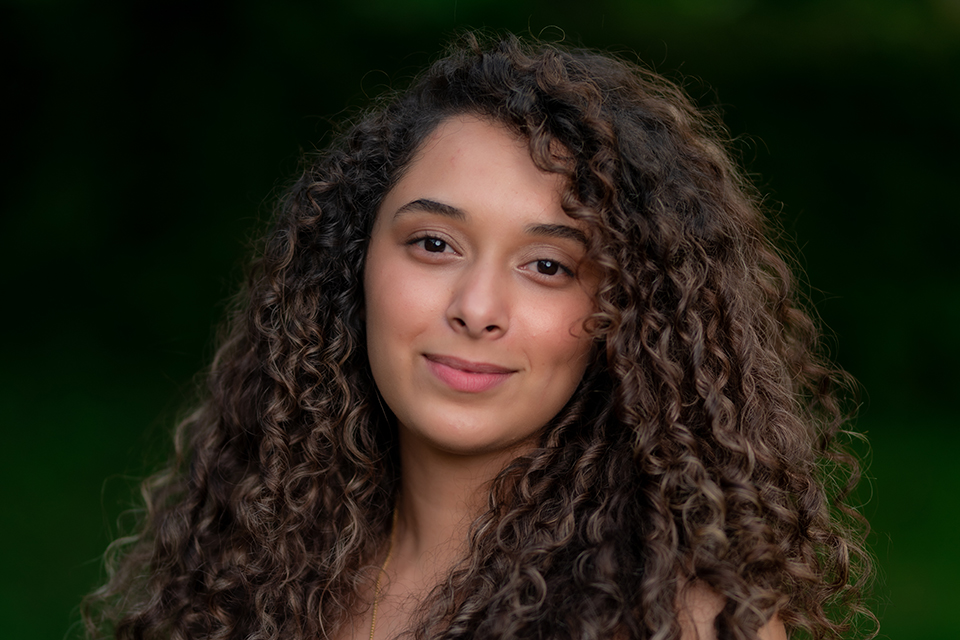 Mayra Rodas is the Creative Catalyst Fellow in Community Engagement at MIXXER, where she works in community engagement, establishing and developing relationships with organizations and community leaders in the Boston Thurmond neighborhood in Winston-Salem, NC.

Rodas is a Venezuelan-American filmmaker based in NC. She aspires to educate communities through storytelling as well as to bring awareness to social and humanitarian issues. She graduated from UNCSA with a major in film editing and sound design. There she was a member of ArtistCorp, a community engagement program in which she volunteered providing art instruction to ESL students. Her community work helped her shape her goal as an artist, filmmaker and storyteller. As a fellow at MIXXER, her goal is to implement the use of storytelling to help strengthen the community's voice, empowering diversity and skill development. 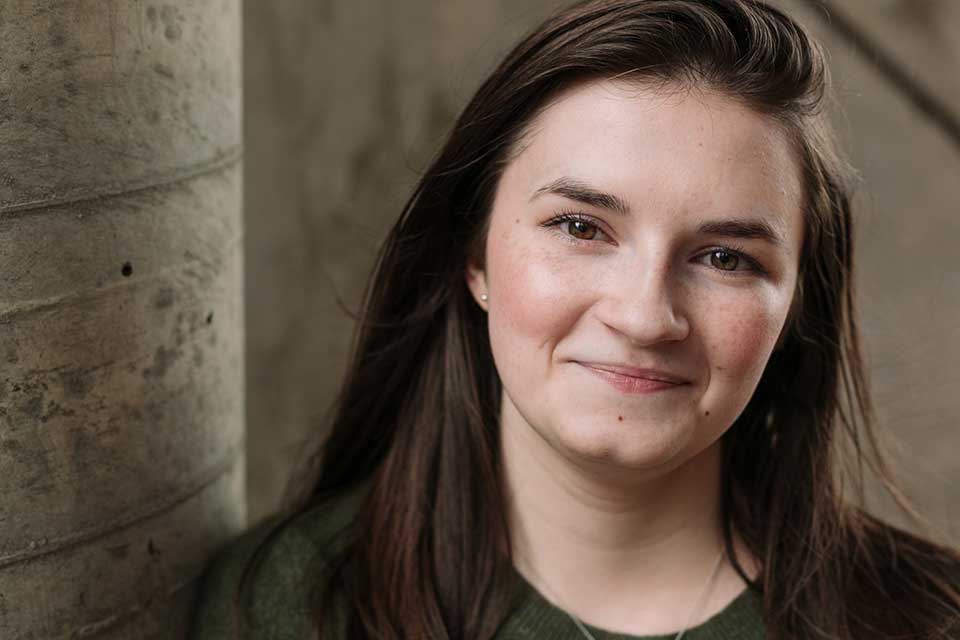 Wetzel's work is inspired by a passion to serve others and give back to organizations that have greatly impacted her own growth. She received her BFA in Stage Management from UNCSA, where she developed a deep interest in creating safe spaces for others to collaborate in. Her experience outside of traditional performance work includes non-profit company structuring, arts education and administration, and higher education administration. During her time at UNCSA, she served as Student Body President, a voting member of the Board of Trustees and a member of the Chancellor and Vice Provost-Dean of Student Affairs Search Committees. She is also a staff member of the youth leadership-development organization, Maryland Leadership Workshops.