Editor's note: Katreese Barnes passed away in August 2019 after a 20-year battle with breast cancer.

If you don't know School of Music alumna Katreese Barnes by name, after more than 20 years in the music industry, you probably have heard a piece of music she has collaborated on. With a career ranging from singing back up for Sting to being the pianist and music director for "Saturday Night Live" (SNL), this Emmy award-winning and Grammy-nominated alumna is always working on her next project.

Barnes is currently in Cleveland, Ohio, as the pianist for the production of “Marie and Rosetta” about pioneer of rock and roll Rosetta Tharpe. Additionally, she is producing a live stream show on Facebook called “Welcome 2 My House” that features up-and-coming artists and their original songs. Below, she talks about her time at UNCSA and how her education prepared her for a career in music. 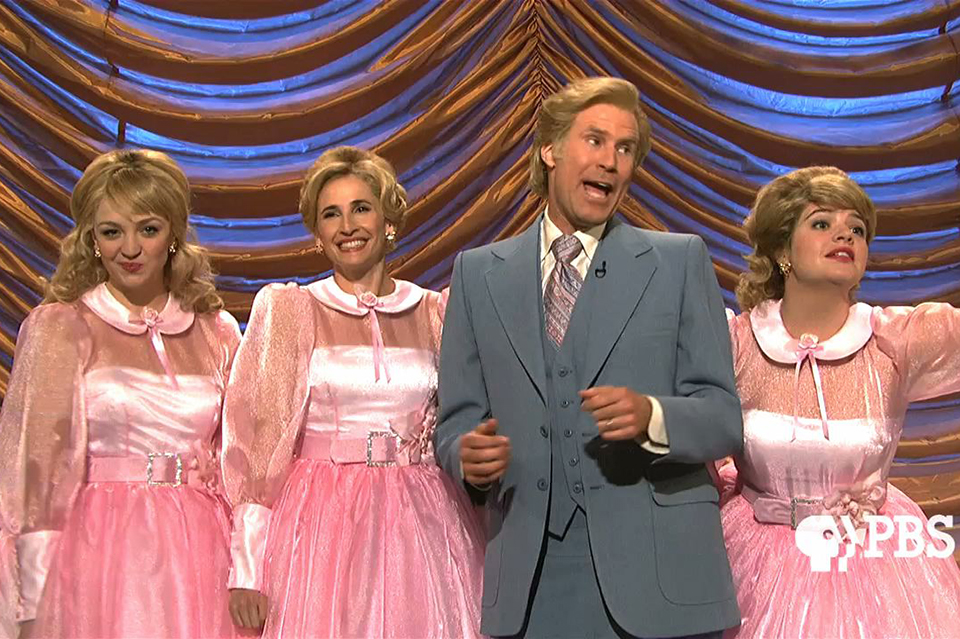 During Barnes' time at Saturday Night Live, she worked on opening monologues as well as hits like "Deep House Dish," "Lawrence Welk," "What Up with That" and the Christmas classic “D*** In a Box,” featuring Justin Timberlake and Andy Samberg.

Why did you choose UNCSA for High School?

I won the Sanford scholarship, which allowed me to attend. I knew it would help me develop musically beyond the private lessons I was taking.

I just remember the food being great in the cafeteria. HAHA! Also listening to other great musicians in other practice rooms inspired me to practice more.

Too many to mention; I was able to play piano on the last “The Continental” sketch for Christopher Walken (on SNL). And of course being a collaborator on “D*** in a Box.”

Who was your favorite artist to work with during your time at SNL?

Justin Timberlake, because he also hired me to write and produce musical numbers for him outside of SNL. 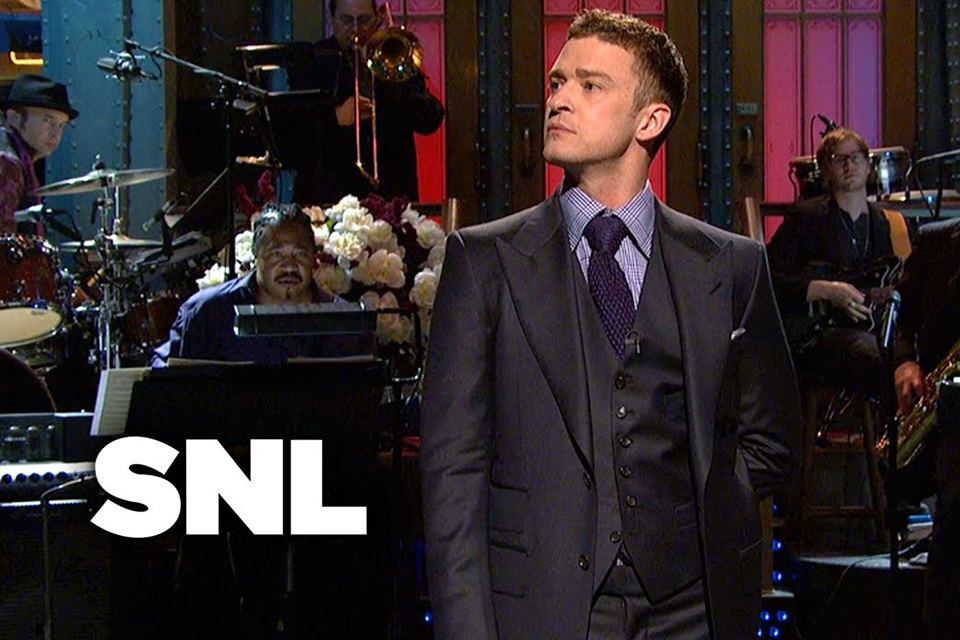 Talk a little about a few of the awards you’ve received and how they shaped your career:

I have won two Emmys. Life does change in the industry when you have awards. You can get higher profile and better paying jobs.

Talk a little about some challenges you've encountered in the music industry and how you've overcome them:

As the current #MeToo movement has shown there are definitely challenges for women (and men too) in this industry. I've been fortunate not to have too many horrific stories but I do think there have been times I have not gotten contracts because I said no to improper advances.

I think UNCSA helped me with overall musical development—even though at the time I was just playing classical. The ear training and techniques for piano playing were two very helpful tools. 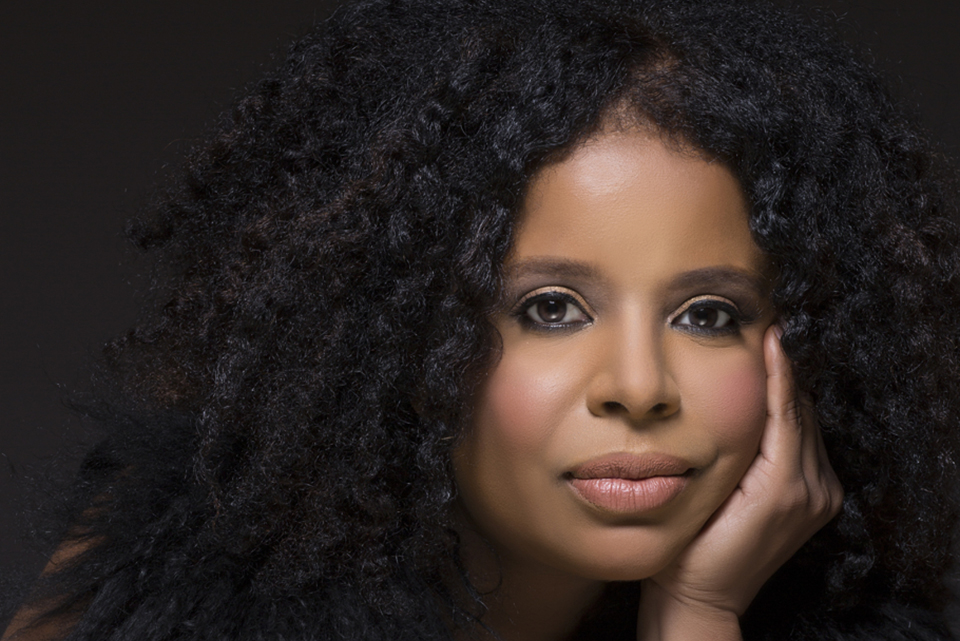 I stay in contact with Kofi Burbridge who plays with Tedeschi Trucks band.

How have you grown as an artist since your graduation from UNCSA?