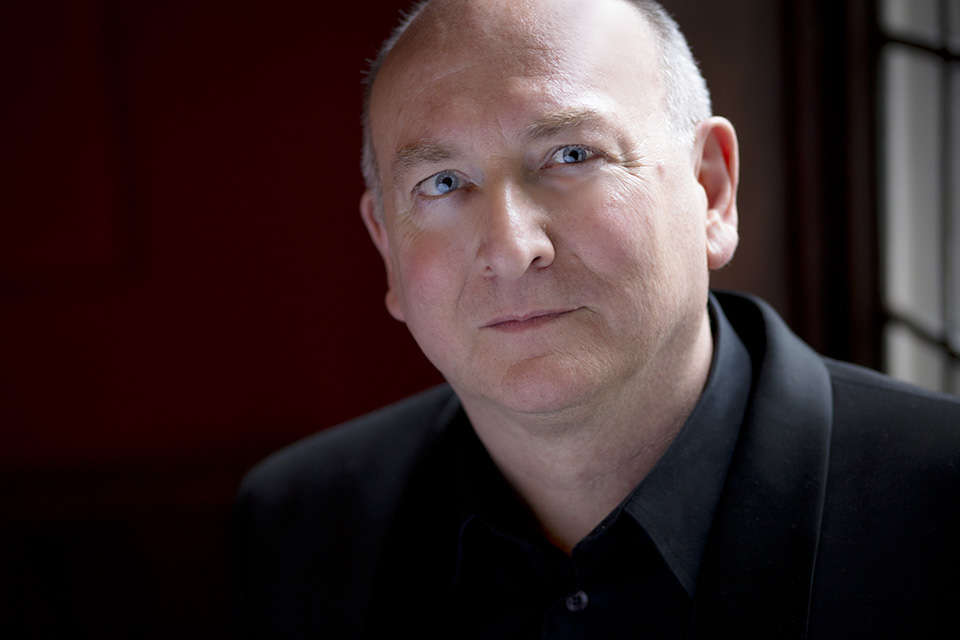 Stephen Stubbs, who won the Grammy Award as conductor for Best Opera Recording 2015, spent a 30-year career in Europe (including a Professorship at the Hochschule für Künste) before returning to his native Seattle in 2006 as one of the world’s most respected lutenists, conductors, and baroque opera specialists and where, in 2014, was awarded the Mayor’s Arts Award for ‘Raising the Bar’ in Seattle.

In 2007 Stephen established his new production company, Pacific MusicWorks, based in Seattle, reflecting his lifelong interest in both early music and contemporary performance. The company’s inaugural presentation was a production of South African artist William Kentridge’s acclaimed multimedia staging of Claudio Monteverdi’s opera "The Return of Ulysses" in a co-production with the San Francisco Museum of Modern Art. PMW’s performances of the Monteverdi "Vespers" were described in the press as “utterly thrilling” and “of a quality you are unlikely to encounter anywhere else in the world”.

Stephen is also the Boston Early Music Festival’s permanent artistic co-director along with his long time colleague Paul O’Dette. In addition to his ongoing commitments to PMW and BEMF, other recent appearances have included Handels’ "Giulio Cesare" and Gluck’s "Orfeo" in Bilbao, Mozart’s "Magic Flute" and "Cosi fan Tutte" for the Hawaii Performing Arts Festival and Handel’s "Agrippina" for Opera Omaha. In recent years he has conducted Handel’s "Messiah" with the Seattle, Edmonton, and Birmingham Symphony orchestras. Stephen will make his debut "Messiah" performance with Houston Symphony this December.

In 2013, Stephen was appointed Senior Artist in Residence at the University of Washington School of Music. His first major production there was Handel’s "Semele" in May 2014 followed by Mozart’s "Magic Flute" in 2015.