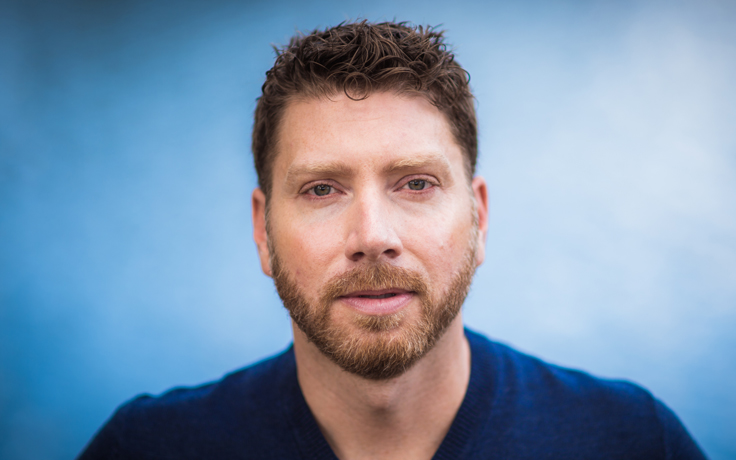 Bradley Williard has been a member of the Young Artist programs of Chautauqua Opera, Des Moines Metro Opera, Kentucky Opera and Sarasota Opera. In addition to his work as an emerging artist, Mr. Williard returned to the 2007-2008 Season of Kentucky Opera as Balthazar (Amahl and the Night Visitors) and the Second Philistine (Samson and Delilah) with world renowned mezzo-soprano, Denyce Graves. In 2009, Mr. Williard performed with Opera Southwest and Soo City Opera adding the role of Raimondo (Lucia di Lammermoor) and Don Alfonso (Così fan tutte) to his repertoire.

Bradley Williard has performed in Europe as a soloist and ensemble member of the American Spiritual Ensemble (ASE). He performed with ASE at Spain's nationally broadcasted Festival Internacional de Santander, Teatro Principal de Mahon in Menorca and the Castell de Bellver in Palma de Mallorca, Spain. One of Mr. Williard's European highlights was performing Dr. Bartolo's aria (Le nozze di figaro) and conducting a rehearsal under the baton and direction of Maestro Eduardo Mueller for the Italian Concert Series of the America Institute of Musical Studies (AIMS) Orchestra in Graz, Austria.

Bradley Williard is a native of Winston-Salem, North Carolina, where he attended the University of North Carolina School of the Arts and then went on to obtain his Master of Music degree from the Manhattan School of Music. In 2008, Mr. Williard completed his course work as a doctoral candidate at the University of Kentucky. During his time at UK, he had the wonderful opportunity to prepare and teach a Metropolitan Opera National Council semi-finalist. Mr. Williard has served on the administration of both Manhattan School of Music and The Juilliard School.