“Our alumni continue to shine in the year’s best Broadway productions,” said Chancellor Lindsay Bierman. “Their outstanding efforts illuminate the caliber of training they receive here, and the work ethic that is instilled by our expert faculty. We enthusiastically applaud their achievements.” 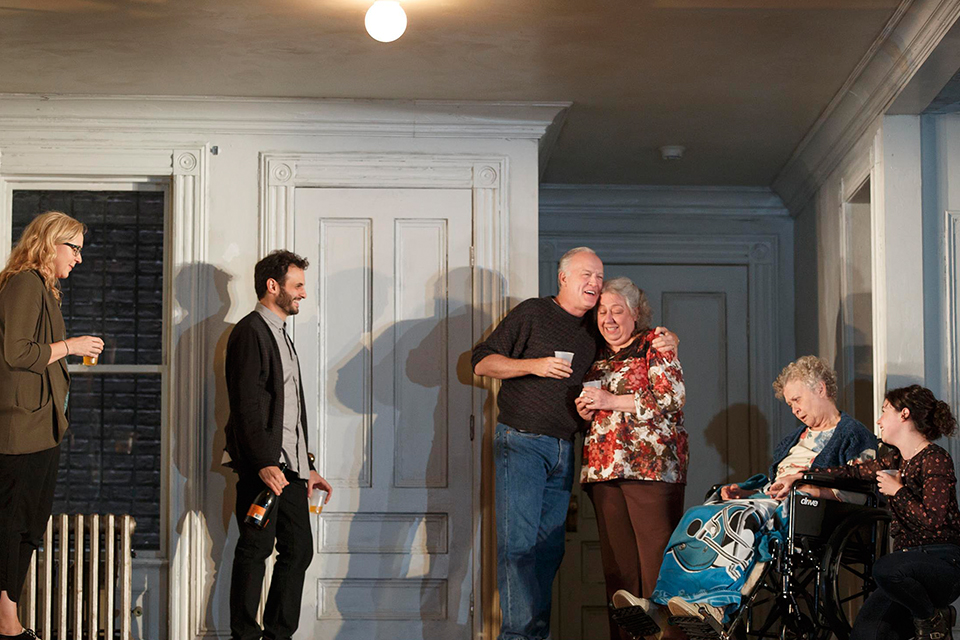 The Humans, directed by Joe Mantello

Michael J. Kelley, a 1987 graduate of D&P and currently dean of the school, knew both Tazewell and Mantello while they all were students. “It is great to see my classmates and colleagues being honored by the industry,” said Kelley, who has won two Emmy Awards. “They are at the top of their professions and we cannot wait to see if they win.” 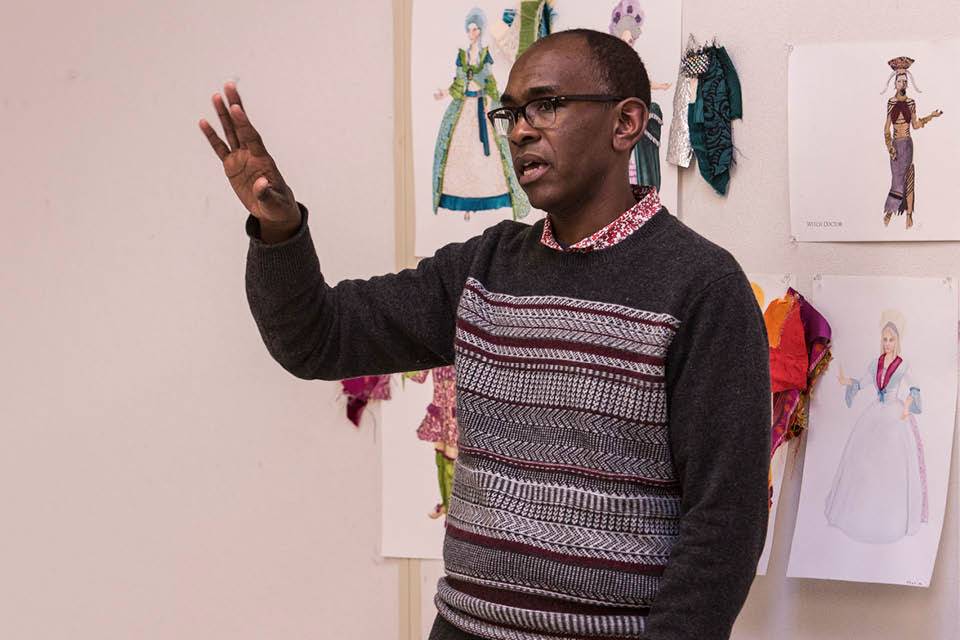 Tony Award-nominated alumnus Paul Tazewell was a guest artist in D&P in December 2013.

When Hamilton opened off-Broadway in February 2015, Ben Brantley of The New York Times said Tazewell’s costumes were “witty, shorthand period costumes.” Brantley said the production was “suavely lighted” by Binkley. The hip-hop musical about America’s founding fathers moved to Broadway in August 2015, and has been hailed as the biggest success on Broadway in years.

Reviewing The Humans in February 2016, Charles Isherwood of The New York Times said it was “the finest new play of the Broadway season so far — by a long shot,” and added that Mantello’s direction “stealthily navigates the play’s delicate shifts, from witty domestic comedy to painful conflict, and from there to something resembling a goose-pimply chiller.”

Mantello is also nominated for a Drama Desk Award as outstanding director for The Humans. 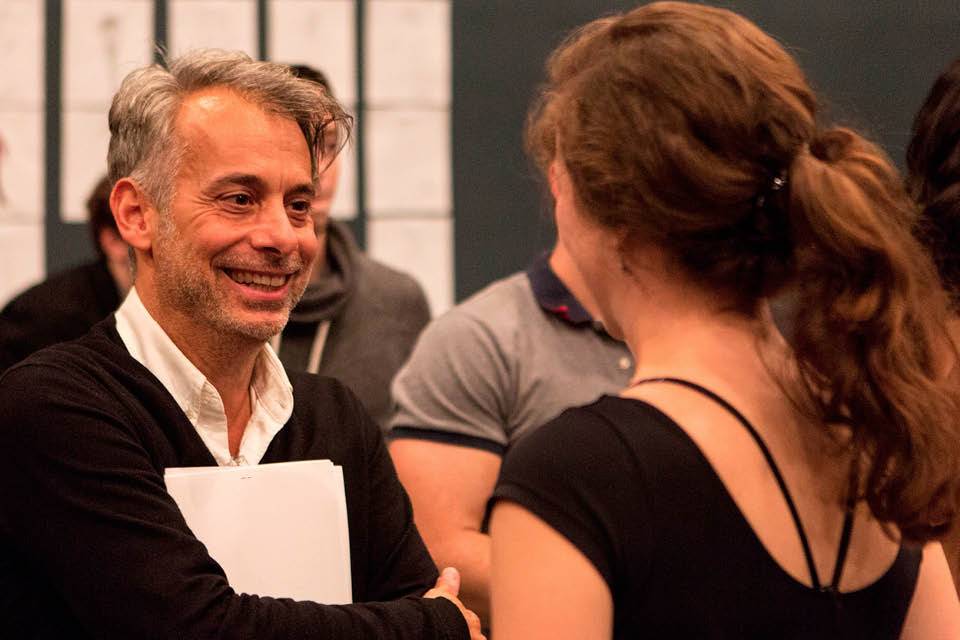 UNCSA alumni have connections to other nominated productions, including:

School of Rock, for which Peyton Becker (D&P ’13) was a production assistant in 2015 (it received four nominations); and

Tuck Everlasting, which received one nomination, features Terrence Mann (Drama ’78) in the cast.

The Tony Awards will be presented at 8 p.m. on Sunday, June 12, in an event being broadcast on CBS.