Provost David Nelson has announced that Martin Ferrell, Dean of Academics at the Hawai‘i Preparatory Academy, will be the next Headmaster and Dean of the High School Academic Program at the University of North Carolina School of the Arts.

“Martin Ferrell is a perfect fit for the role of high school Dean and Headmaster at UNCSA,” Nelson said. “An educator for more than 20 years, he spent the first 17 as a high school history teacher. He is an expert in transforming curricula to train students for what is yet to be imagined in the 21st century and in building capacity in faculty via mentoring and professional development.” 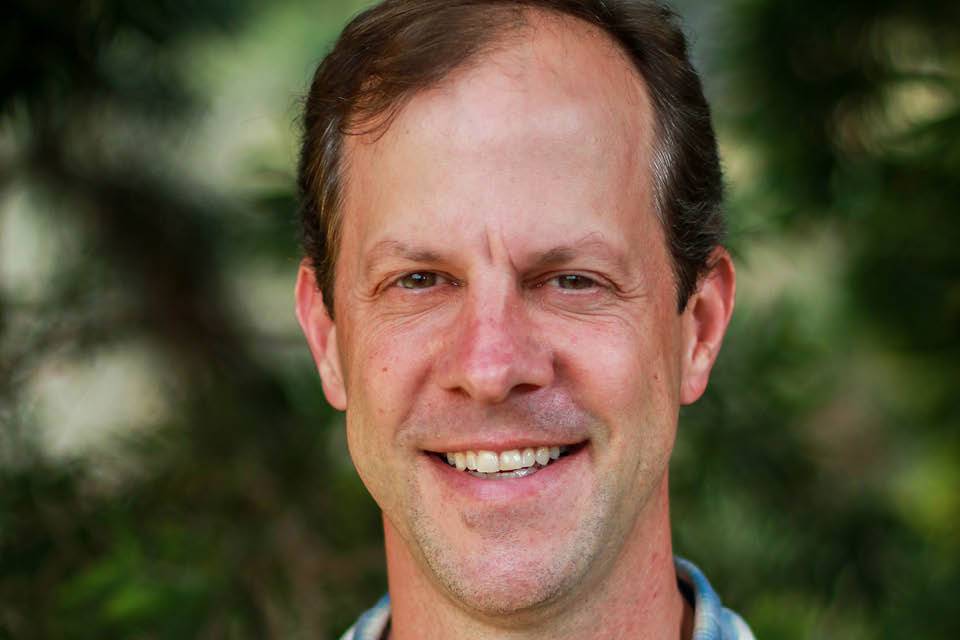 Martin Ferrell grew up in Chapel Hill and attended Chapel Hill High School. His parents, Lyman and Velma Ferrell, still live in Chapel Hill, while his brother and sister-in-law, Paul and Sarah Ferrell, reside in Greensboro.

“I knew of the School of the Arts by its proximity and reputation, and have attended its impressive performances in Winston-Salem,” Martin Ferrell said.

That the School of the Arts has not only survived but flourished over the years is inspiring both because of what it represents in the face of changes in education and as a potential leader in the STEAM movement.

“I look forward to returning home now and helping to shape the school’s reputation for excellence in high school education,” Ferrell added.

For the last four years, Ferrell has served as the K-12 Academic Dean at Hawai‘i Preparatory Academy, a co-ed boarding and day school in Kamuela, Hawai‘i. There, he oversaw the development and integration of the K-12 curriculum across the academy’s three school divisions, and worked with the faculty to create required Capstone Project Experiences at each division level. He designed and implemented a new teacher evaluation system and worked directly with the 75 teachers across the three school divisions on individual goal-setting and realization. He also was responsible for the hiring and professional development of the K-12 faculty.  Previously, Ferrell was a high school history teacher in both boarding and day schools, both public and private, including The Madeira School in McLean, Va., The Miller School and Monticello High School in Charlottesville, Va.; Gonzaga College High School in Washington, D.C.; and Western Albemarle High in Crozet, Va.  He is the recipient of numerous certifications, honors and awards, including the Diana Prince Master Teacher Award and the Pepsi Teacher of the Year Award, and was runner-up for the Virginia Council for the Social Studies Teacher of the Year Award.

He received a Bachelor of Arts in History and Russian Language from Bowdoin College in Brunswick, Maine; a Master’s in Teaching from the University of Virginia in Charlottesville; and a Master of Arts in Liberal Arts from St. John’s College in Annapolis, Md. He will receive his Doctorate in Liberal Studies later this month from Georgetown University in Washington, D.C.

Due to obligations in his current role, Ferrell will begin at UNCSA on Jan. 1, 2017. High School Academic Program Associate Dean Brock Snyder has agreed to serve as Acting Dean this summer, while Elaine Pruitt, current Interim Dean and Headmaster of the High School Academic Program, has agreed to stay on as Interim Dean during the fall 2016 semester.